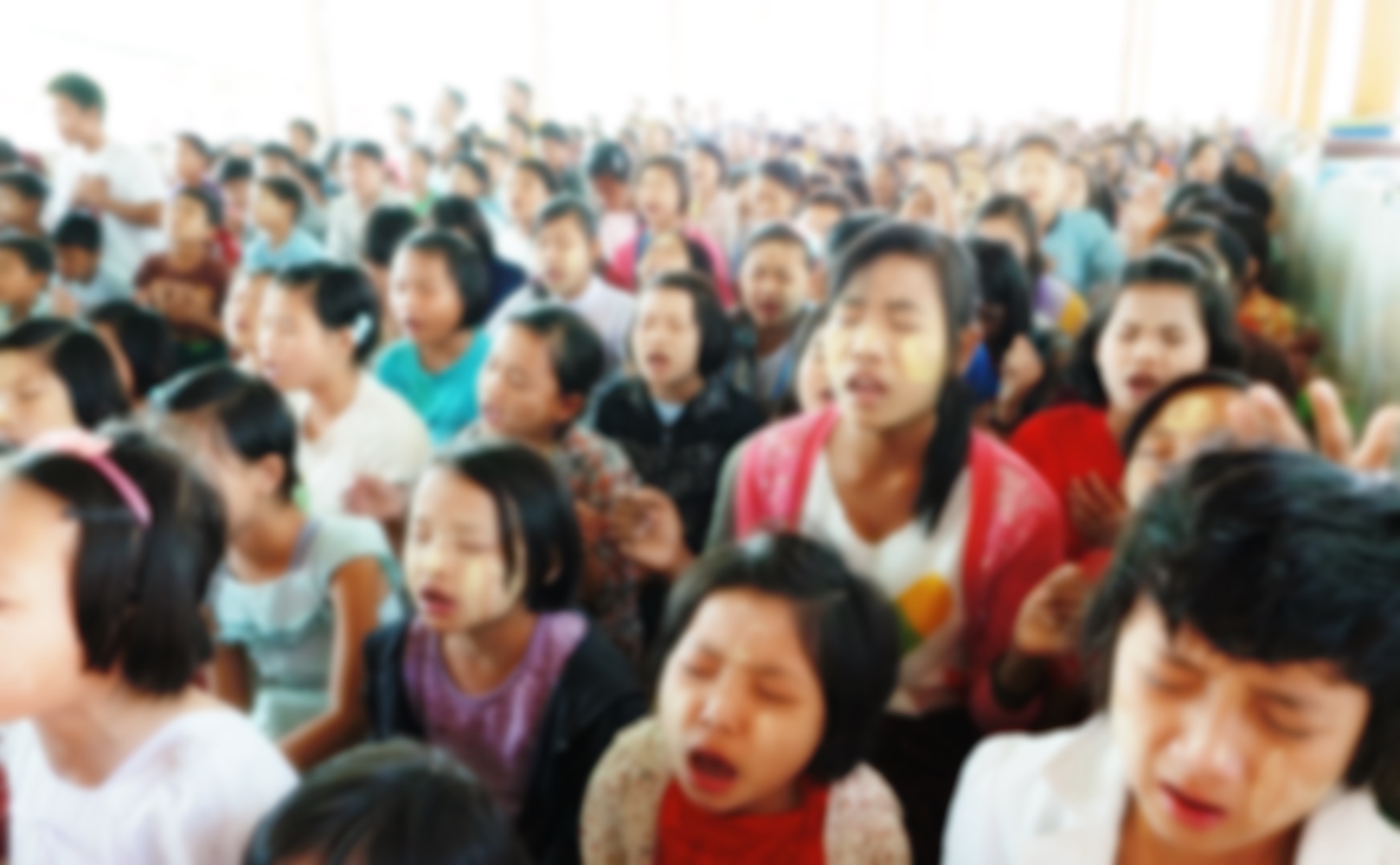 Cecil (obscured), a Myanmar youth whose life was surrounded by war, landmines, human trafficking, and slavery before she was 9, was physically scarred for life. Fortunately, they did not strip her of her hope and will in surviving.

When she was still a baby, Cecil’s father left home because of the war; her mother was killed by landmines shortly afterwards when picking firewood. Cecil lived with her aunt since she was 3 months old, not knowing her own parents, nor what did they look like.

When Cecil was 4, her aunt sold her to a housekeeper agency in Yangon, and advanced her salary of the next 10 years. For the following 5 years, Cecil was being treated as a slave. She had to do heavy loads of housework daily, and would get beaten harshly for any tiny mistakes she made. Each scar on her body reminds her of the pains she experienced during that lonely and helpless days in her life.

“For he will deliver the needy who cry out, the afflicted who have no one to help.” (Psalm 72:12) God responded to Cecil’s cry and raised the compassion of her neighbors. When Cecil was 9, the wife next door requested to take Cecil in. By God’s grace, her owner miraculously agreed. The helping family were Christians and they arranged Cecil to live in the children’s home of Full Moon, one of the CEDAR’s partners, where she was able to live under Christ’s love.

Today, God is healing the wounds that spread across Cecil’s tiny body by His love through His servants.

Our staff in Myanmar and supporters were able to visit the Full Moon compound during the last Chinese new year and had a chance to talk with Cecil. She lived in the compound with other war-affected children for the past 6 years. She started going to school and could communicate with us through simple English. She happily shared her dreams, “I dream to become an optometrist, and save lives with my own.”

We were thankful to see Cecil growing with hope in Full Moon, and pray that God would use her to bless much more lives with His healing and grace.

CEDAR’s partner, the Full Moon Ministry, has been taking care of children affected by disaster and war since 1997. Their children’s home now houses over 330 children. Besides providing them the life essentials, Full Moon was also caring about the development, education, and spiritual needs of the children. It teaches them with Biblical truths and cultivates them to support their hometown development as Christian leaders after their graduation. Graduates became teachers, lawyers, entrepreneurs, and nurses, who utilized their gifts in developing their respective communities.