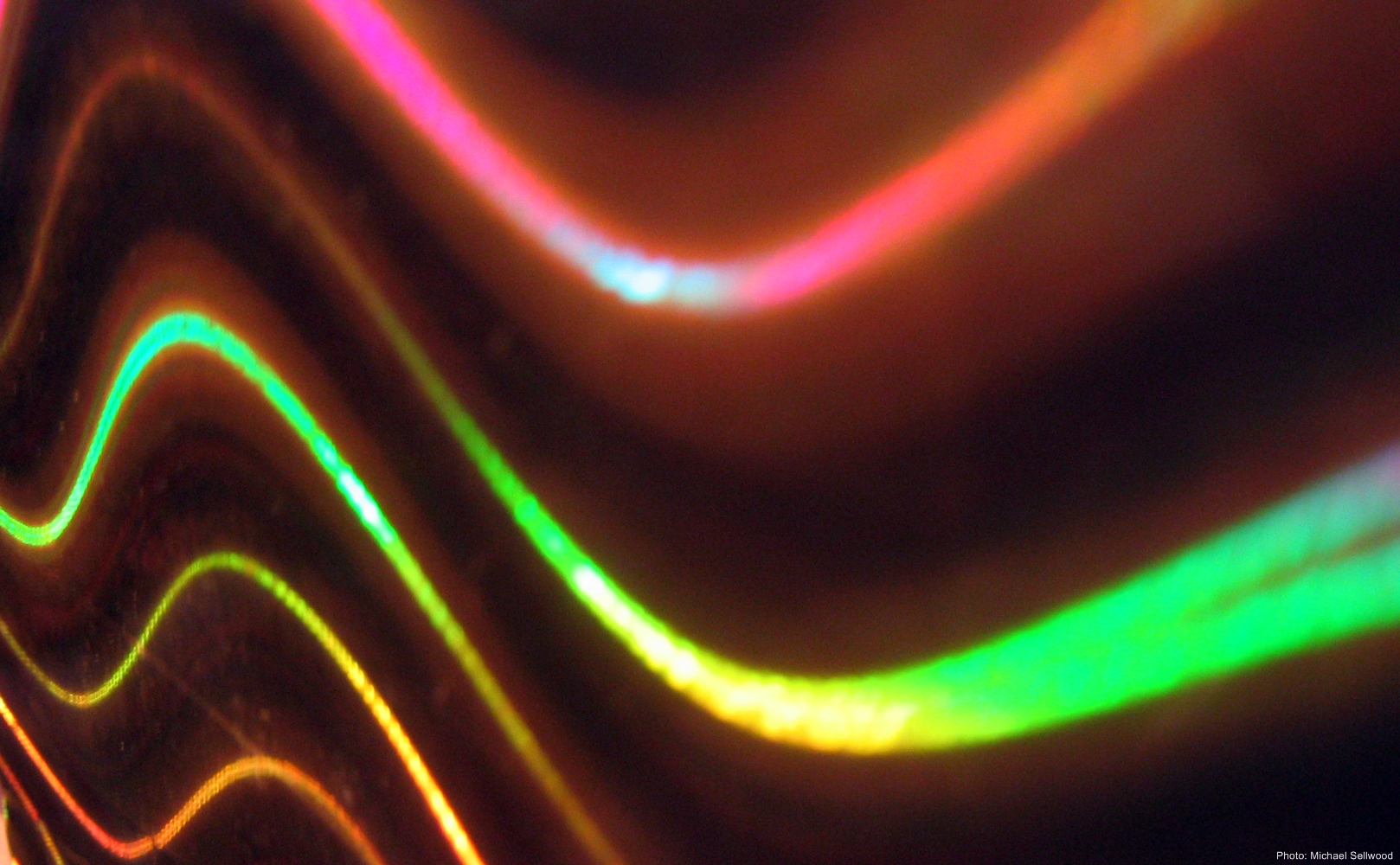 We are prone to be judgmental against sex workers and procurers and assume that they voluntarily chose this particular path, which deemed them unworthy of the cry for our help. However, have we ever missed the focus by grappling on the right and wrong of their doings, and forgot that they need people’s caring as much as, if not more than, we do?

Seeing the Opportunity to Serve in Prayer

Lisa, the founder of Eden Ministry, felt the need of Hong Kong in her prayers, and started the human trafficking alleviation ministry in Hong Kong since 2013. The staff and volunteers of Eden Ministry have since been visiting and blessing the workers in red light districts and foot spas weekly. “Often times we’re just listening, to recognize their needs,” said one of the staff, Joanne.

Started from having a vision in prayers, Eden Ministry continued to serve with prayers. “The project staff was a foreigner who wasn’t fluent in Cantonese, so she focused on praying every time we’re out there.” The language barrier never stopped our partner from praying for God’s mercy on the ones being served. Besides caring for the spirituality of the needed, the Eden Ministry also supports them physically. Some of the served were immigrants, and the ministry would teach them Cantonese and provide counseling support.

“There are often news about women being arranged to migrate to Hong Kong and then being controlled as sex workers,” said Joanne, “they could not inform the police or immigration authorities about the traffickers because they would be repatriated for violating immigration laws as criminals. Moreover, Hong Kong does not have a sophisticated set of laws to protect the victims of human trafficking yet, hence they could only endure silently.”

One of the victims contacted by Eden Ministry teams were, unimaginably, sold out by her family. “That girl came from a broken family. Her step-mother published her personal information on adult websites. She didn’t know how to reject and was eventually forced to have commercial sex.” As absurd as it might sound, these kind of events are in fact happening in our city.

Even for those who became involved in the sex industry voluntarily, their lives do not fare much different from those who were forced. Joanne once met a sex worker who was a Christian who regularly attends church. She knew for a fact that God does not like her work, but she had no choice financially. Joanne also came across a lot of sex workers who think they deserve the hardships upon them. They often cope with it by mentally disowning their bodies and treating it as goods that could be exchanged with money. “There was a girl involved in compensated dating, who was genuinely touched when we visited her and blessed her, because we didn’t treat her as an object.”

Rekindling the Light of Life

Eden Ministry is also an advocate of policies in Hong Kong for better law protection for victims of trafficking. Through Joanne’s sharing, we came to understand that a lot of social dysfunctions were at play behind the life stories of sex workers and procurers—A Mainland China woman gave birth to a child in Hong Kong who could not obtain Chinese citizenship and hence she was forced to stay in Hong Kong and became a sex worker; single moms who did that to feed their children; young girls experiencing non-existent love and attention from their parents, etc. When the society fails to protect them with a mature supporting system, or when families become dysfunctional, the darker side of the society will naturally come in contact with them and refuses to untwine from their lives. Unfortunately, they are often seen as the group that causes problems, and were forced to be on the receiving end of the unjust criticisms from the society. Doubtlessly, these advocacies would take a long time before gaining traction.

Their advocacy is not targeting exclusively to the government, but also to the churches and the Christian body as a whole. The Eden Ministry has set up several jewelry workshops in Asia where the former sex workers could sustain themselves in new ways and be able to rebuild their dignity and value of lives. They have set up various sales locations in Hong Kong with different partners and churches. There is an honored story behind each of the accessories and their makers, so that people would come to know and participate in this glorious project that rebuilds lives, and rekindles the sparkle in the victims’ souls that were meant to be.