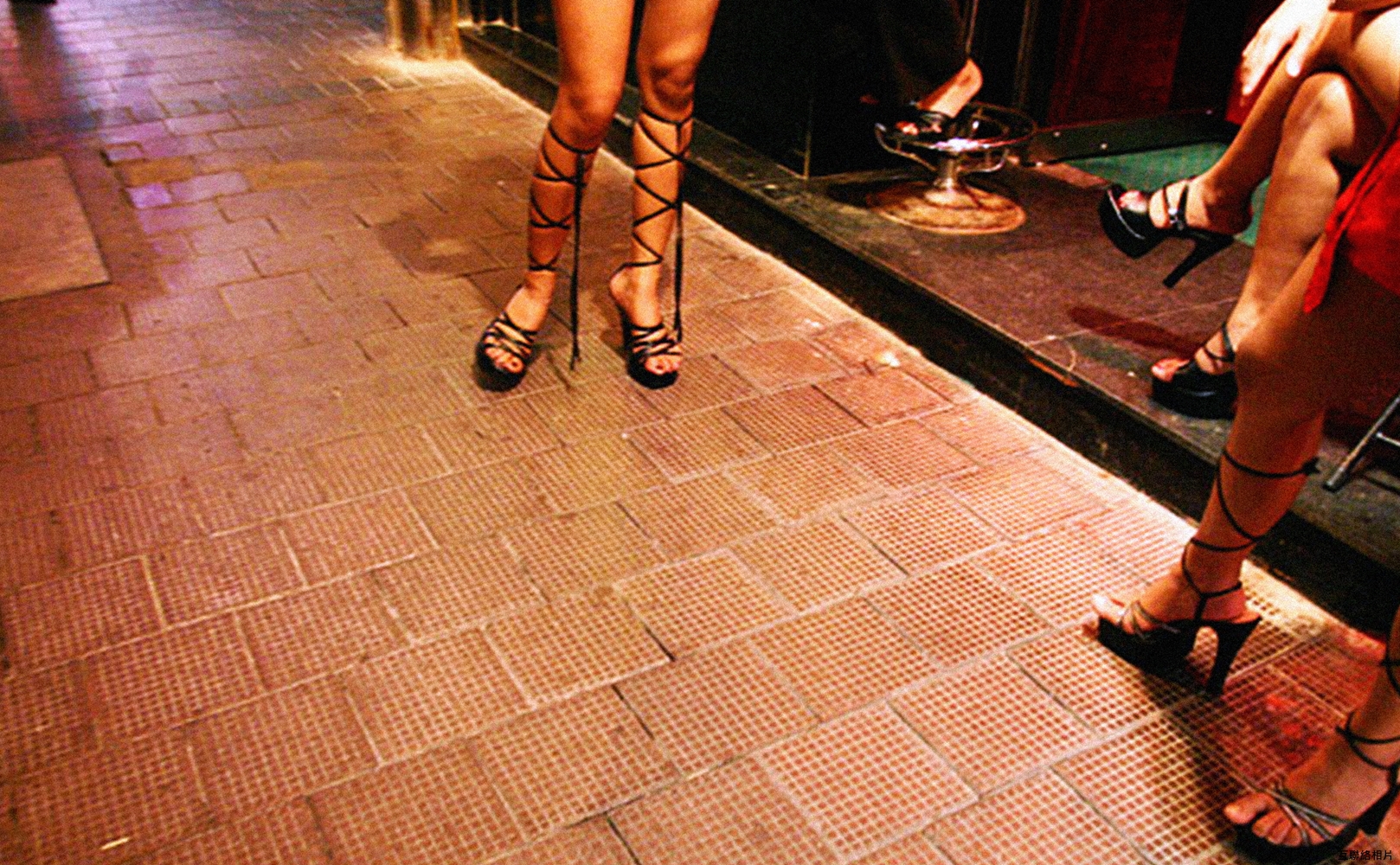 Many think that modern slavery and human trafficking happen only in third world countries. However, if you look beyond your closest circles, you might realise that these issues are just at your doorsteps.

In 1996, Pastor Hartwick and his wife Maylin left the US and came to Hong Kong. They got chance to serve foreign domestic helpers, many of whom, without much support, were exploited by their agents through overcharging of referral fees, and were often underpaid. “Is this not modern slavery?!” asks Maylin.

“Some of them have no money to buy food and live in hunger,” says Maylin with complicated feelings. “We don’t have much resources, but it is exactly because we are all poor that we can walk together more closely, depend on and experience God’s gracious provision.”

Pastor Hartwick and his family provide food and temporary shelters for helpers in need. In 2007, they established Harmony Baptist Church and held gatherings at their home in Tai Wai. “Most members of our church are not well off and could not offer much. In the early days, we shared our ministry and needs with other local churches in Hong Kong, and four churches were willing to provide us with long-term support. We hope that more churches will pay more attention to the needs of these helpers through our ministry sharing.”

Though a small church itself, God has been expanding their territory and using them in great ways. In 2009, their church moved from Tai Wai to Yau Ma Tei and partnered with Inner City Ministries to reach out and serve South Asian community through children ministry. Later, God even brought to them asylum seekers[1] from Pakistan, India, Bangladesh and Sri Lanka. “They have no job and basically nothing here. The scale of this ministry is very small and we only focus on serving several families. We do our best to support them in their livings and, more importantly, walk alongside them with prayers and care, respecting their value and dignity as a human being,” says Maylin. Gospel is no longer just about verbal proclamation. Instead, through the mutual trust and respect among people, it has become a power of life that can be felt, experienced and touched.

While serving the foreigners and drifters, Pastor Hartwick and his wife became part of them. They met a Pakistani asylum seeker and led him to Christ.   In Pakistan, converting to Christianity is illegal. “His wife was a member of the local army. When she found out that her husband has become a Christian, she sent people to kill him.” Pastor Hartwick and his family were themselves threatened but had peace to continue to stay in Hong Kong.

Having left Yau Ma Tei, God led them to Wan Chai where many women, coming from the Philippines and other South Asian countries, work in bars and restaurants. Last year, Maylin and several ladies who attend her church have prayer walks in the red light district. “A lot of time, God let us encounter the right people at the right moment. When we reach out to them, showing our care and concern, inviting them to pray together, many of them couldn’t hold their tears.”

Maylin met three Filipino women who were trafficked to work in bars in Hong Kong. One of them is P (pseudonym), a single mother with four children. Her friend referred her to a job at a restaurant in Hong Kong, she then borrowed money for air tickets and left home. Only after she arrived at Hong Kong did she realise what she is getting is not really a “job” but debts that pile up months after months. The only thing she can do is to work at bars in order to pay off her debts.

“They only hold a tourist two-week visa when they come to Hong Kong. To renew it, they need to borrow money from human traffickers to renew it in China. Since they can’t explain to their families the real reasons they are not sending money home, they are forced to succumb to the traffickers’ control,” says Maylin. “This is a complicated issue. We are contacting different organisations to provide all kinds of support for the affected. We also hope to see more Hong Kong churches participating in our work.”

In many people’s eyes, Harmony Baptist Church looks poor, but it has been amazingly sufficient in God’s grace. If you would like to learn more about God’s work in the lives of modern slaves and trafficking victims, and take part in it, please contact pastor Hartwick at:

[1] In Hong Kong, asylum seekers are not allowed to work legally. They can only live by a limited amount of subsidy from ISS – International Social Service.