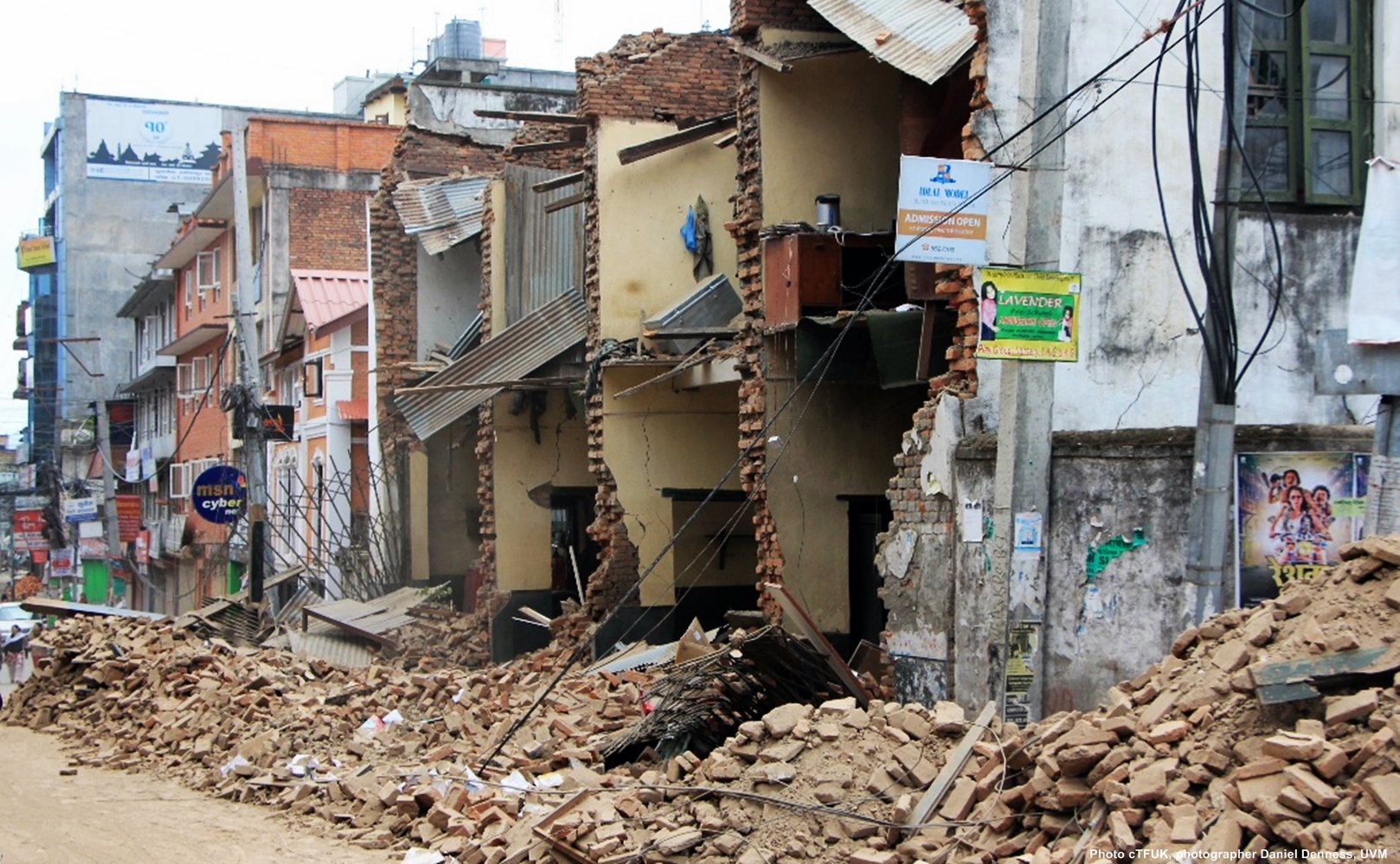 At noon on April 25, Nepal was hit by a 7.9 magnitude earthquake – the strongest in 80 years in this poor Asian country. Powerful aftershocks followed and brought widespread devastation. The death toll has climbed close to 3,300 with more than 6,500 injured.

END_OF_DOCUMENT_TOKEN_TO_BE_REPLACED 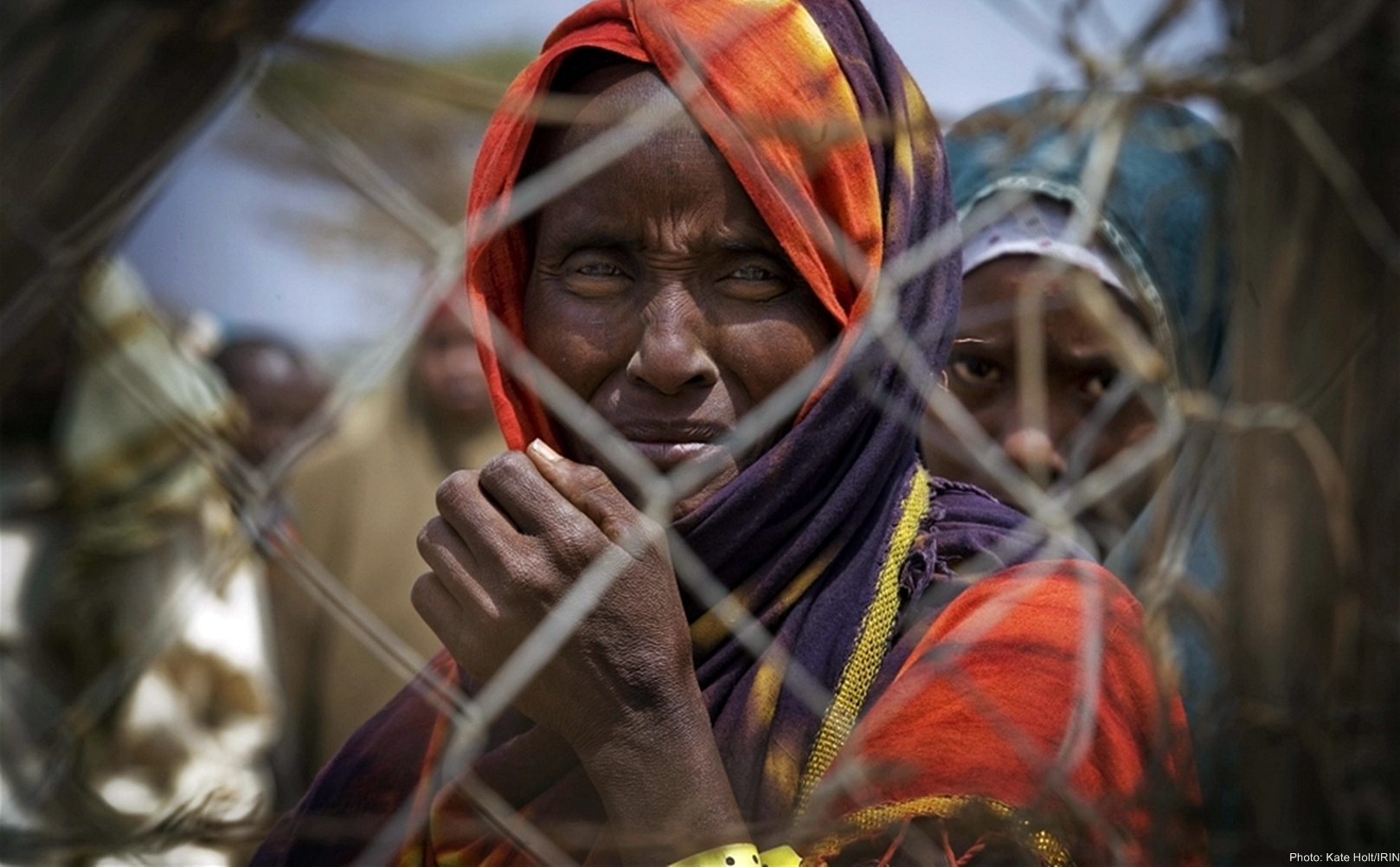 A week after the horrific attack in the Garissa University by the Al-Shabab militants, leaving 148 dead and the world in shock, the Kenyan government is turning its attention to Dadaab refugee camp in the Garissa District as a counter-terrorism measure.

END_OF_DOCUMENT_TOKEN_TO_BE_REPLACED 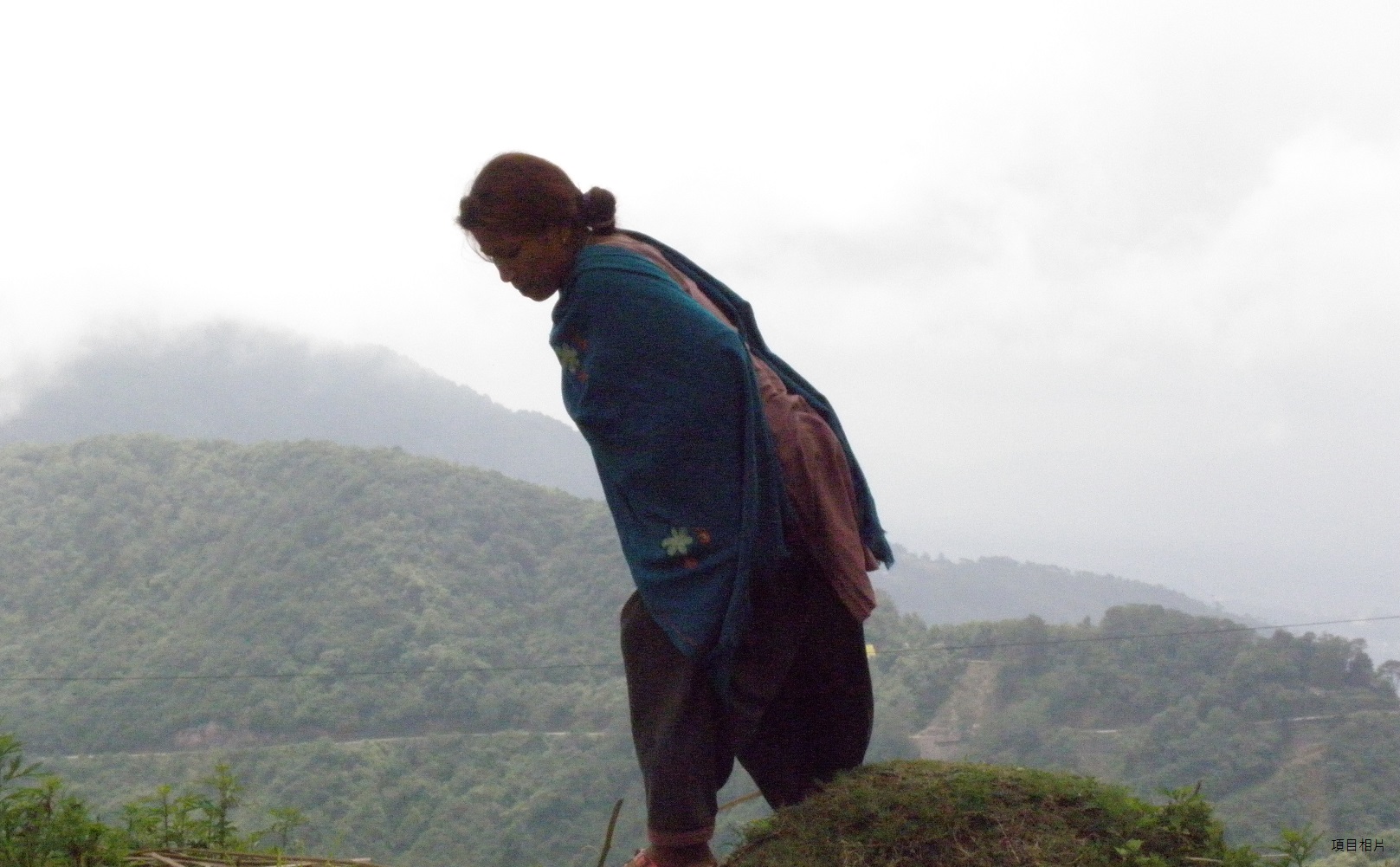 “When I found out I was sold by my husband, I wanted to end my life.” Growing up in the mountain area in Nepal, Suntali was married at the age of 15 and she had two daughters and a son. To support her family, Suntali worked in other people’s farms and earned very little money. She then followed her husband and went to Saudi Arabia to work as a domestic helper. At first, she thought she could earn a better income to improve her family’s life, but unfortunately she suffered constant hunger, physical violence and even sexual assault. Later, Suntali discovered that her husband had sold her for 20,000 Rupees (about US$200). It was a shock to her and she once thought about committing suicide, but the next thought of her lovely children kept her alive. In the end, with the help of her family and relief agency in Nepal, Suntali returned home safely.