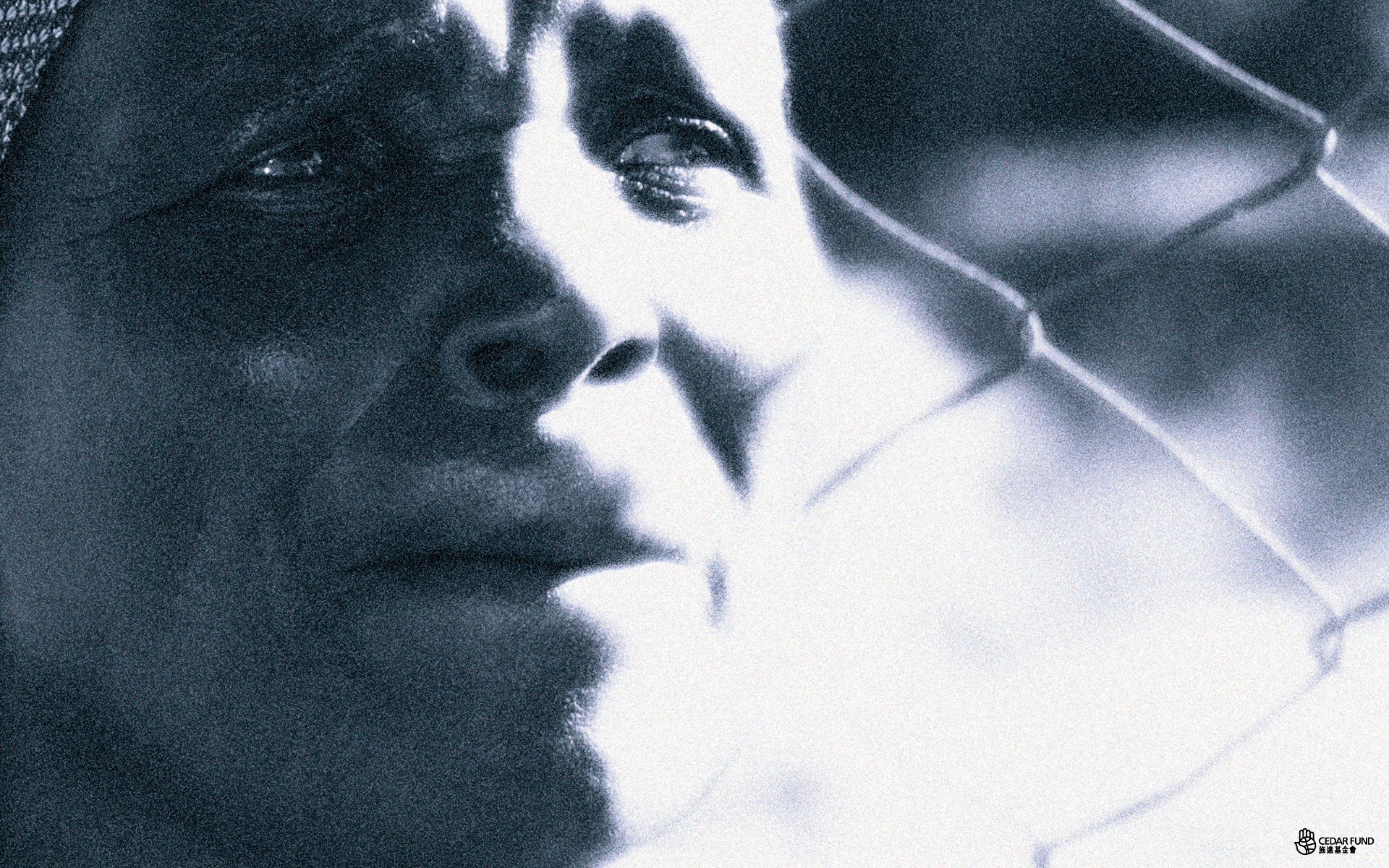 Interviewed and arranged by> Tiffany Lam

Whenever my 90-year-old grandmother recalls times of wars and hardship, her eyes would well up with tears and I would hold her hands and say, ‘Thank you for protecting this family with great perseverance!’ Our predecessors were not only witnesses of changes through time but they were also contributors to the making of today’s society.

Pang: Learned from father and passes on to the next generation Born and raised in a poor family in Hong Kong, Pang says, ‘In our days, people started working at a young age; I began at 14.’ She had worked in many different jobs; a cleaner in a hospital kitchen, a parts assembler in an electronics factory and finally a children worker

Pang has a reputation of raising good kids, whether the kids are of her own or of others. ‘This was due to my father’s influence: he taught me to walk in the right path and be a responsible person to both my family and the society. I pass on this attitude hoping that the younger generations will hold onto the correct values, making a positive impact to the society.’

At age 14, Pang entered into workforce because of her family; but in her thirties, she also made a choice to quit the job she loved and stayed home to look after her young sons. Did she miss her career? ‘We were not well off but I did not struggle too much over the decision because nothing is more important than my family!’ It could be that the inherent gender roles or the socio-economic factors playing a role in her decision then. What is clear though is in her generation, ‘family’ is the basic of all. .

When Pang’s sons grew up, she returned to work until retirement. As a person who takes family as the top priority, apart from looking after her grandchildren, Pang spent most of her time with her husband. Sadly, her husband was diagnosed with lung cancer during that time and passed away after 2 years. ‘My husband needed injectable medication costing over HK$30,000 per dose, and we simply could not afford it. Then a former colleague of my husband’s offered to pay for all medical expenses – we were immensely surprised and grateful.’

It was virtually impossible for Pang to deal with her grief; a street scene, a festival, food or event would bring up memories of her husband. ‘It was not until last year that I regain the courage to meet up with my husband’s friends again.’ What brought her out from the valley of sorrow? ‘2-3 years ago I joined a elderly fellowship and had a chance to hear many life stories. Many others had similar experiences of losing close ones, but they continue to live their lives positively.’ Their experiences helped Pang get out of the gloom and encouraged her to bravely continue with life’s journey.

‘For the rest of my days I hope to continue serving the elderly people, walk with them and listen to their stories, whether happy or sad, explore with them the meaning of life, and help them to know God.’ In her whole life Pang loves her family, loves children and now loves the elderly, ministering wholeheartedly to the lives she encounters, keeping her father’s teaching and applying it faithfully.

Naomi: Despite physical weakness, her heart is still on the orphans Naomi (an assumed name) is 62 years old and lives in Zimbabwe, ten thousand miles away from Hong Kong. Despite her weak body from cancer, she lovingly cares for the AIDS-orphans at home.

The sun shines through the window onto her face, ‘I enjoy looking after little children – there are 6 kids living in my home, they are all from different families and most had their parents died from AIDS.’

In Zimbabwe, ‘skipped-generational families’ are common. AIDS is rampant causing the death of many adults. Zimbabwe is facing with a high 80% unemployment rate and many adults travelled to work in South Africa. Because of these 2 factors, many children are left with their grandparents.

Naomi’s daughter was also an AIDS sufferer and Naomi joined a parents’ group held by CEDAR’s partner Family AIDS Caring Trust (FACT) in order to learn how to look after her. Naomi noticed that many AIDS orphans were lack of care so she started taking them home so they would not have to wander in the streets.

‘In the FACT group, we grandmothers share and shoulder our family problems and learn to sew and raise chicken; we also do small trades to earn money.’ Every penny or food they earn is cherished. ‘Give us today our daily bread’ is Naomi’s daily prayer. ‘We do not always eat enough every day; sometimes I collect food scraps from factories and sometimes organisations donate food to us.’ What upsets Naomi the most, however, is that she cannot afford schooling for “her” six children.

Naomi often prays with her group members, telling her difficulties to the empowering God. ‘When I was diagnosed with cancer my daughter was infected with HIV; I was helpless and could do nothing to ease her suffering.’ In those painful days, praying became her source of strength to live on. ‘By God’s strength I could continue looking after my daughter until her death, and my other son who is mentally handicapped.’

Naomi knows her days are counting but her heart is always concerning about her orphans, ‘I hope to persevere and survive, until they graduate, get married and have their own children.’

Pang and Naomi live in different parts of the world and have very different backgrounds and cultures, but they both walked through difficult times and protected their families. They grieved over the loss of their loved ones then received support from fellows, and now continue to care for their neighbours and communities.

The ‘seeds of life’ passing from one generation to the next are sown in many places by unnamed predecessors. UNFPA’s report ‘Ageing in the Twenty-First Century – A Celebration and A Challenge’ pointed out that as a result of adults’ rural to urban migration, children and older people are left behind, creating significant number of ‘skipped-generation’ households. The elderly now become the main providers and supporters in family labour, finance and child-raising.

Those older persons who participated in this report survey expressed their needs of income security, flexible employment, affordable healthcare and medication, age-friendly housing and transportation, and the end of discrimination, violence and abuse against older persons. They emphasised their wish to be active and respected members in their society, and not be regarded as mere welfare recipients.