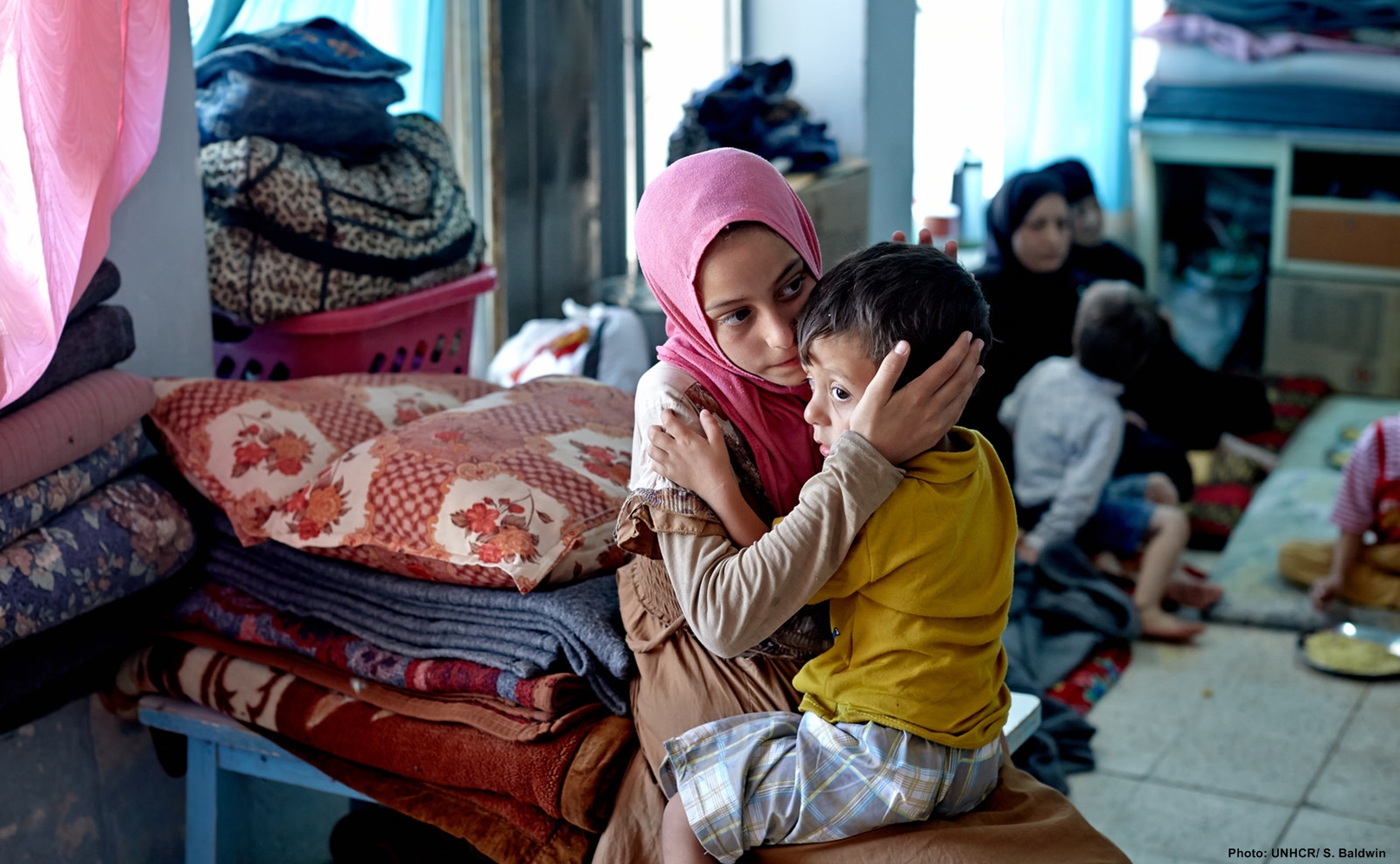 [ePrayer – Pray for violence against women in Pakistan to cease] Praise God that good progress has been made so far on the Violence Against Women Prevention Project by partner CGDC. This project has set an example for churches in Pakistan to speak out on Violence Against Women (VAM) with a focus on promoting Christian family life and teaching people what the Bible says about domestic abuse. In the first 6 months, pastors in 4 churches were trained to counsel victims and deal with perpetrators; 31 field visits were conducted. A video documentary will be produced by this August, hope that it will be completed on time.

Pray for violence against women in Pakistan to cease: [ePrayer – Pray for ending violence against women in Pakistan] On 1 and 2 March 2013 CEDAR’s partner CGDC organised a National Conference on SAY No to Violence Against Women and thank God it went very productive and fruitful. 30 delegates from 3 provinces participated in the conference. Theme tracks were: What Bible Says about Domestic Abuse, Understanding Domestic Violence, Do’s and Don’ts for supporting a victim and dealing with perpetrators, Emotional Health in Families and Christian Family Life. All delegates went back with work plans and will share the learning with other staff at work. CGDC plans to keep in touch with all delegates and also supports innovative ideas to SAY No to Violence Against Women.

Pray for ending violence against women in Pakistan: