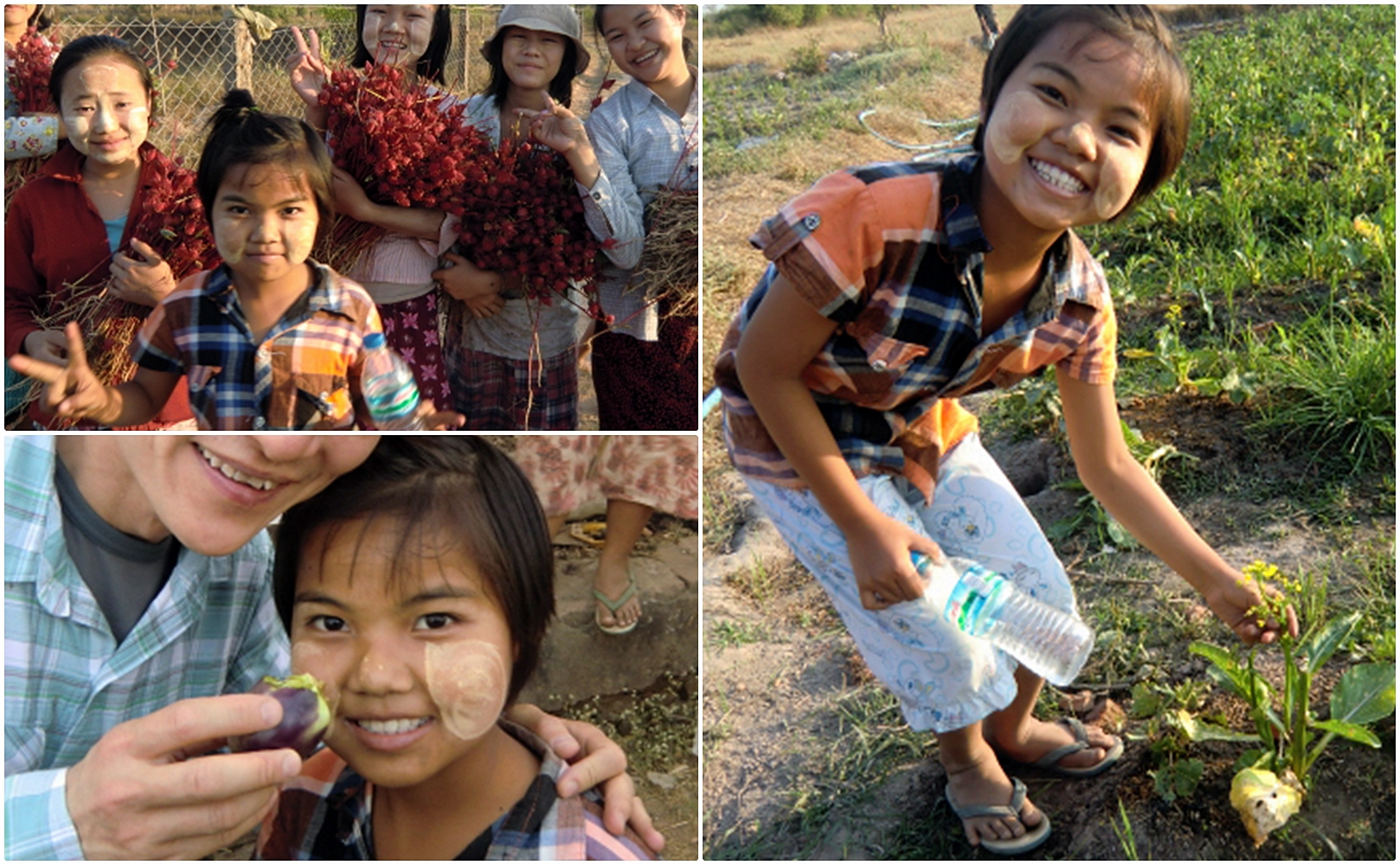 “I hope my child will be caring and willing to share,”- probably the wish of many of the new generation of parents today. With Chinese New Year just around the corner, apart from sharing candies, toys or books with friends, children can also take part in CEDAR’s ‘Pass the “Gut” – Goodness．Gracious’ Campaign, learning more about the needs of the poor from afar, and contributing their red packet to share the joy with others.

END_OF_DOCUMENT_TOKEN_TO_BE_REPLACED 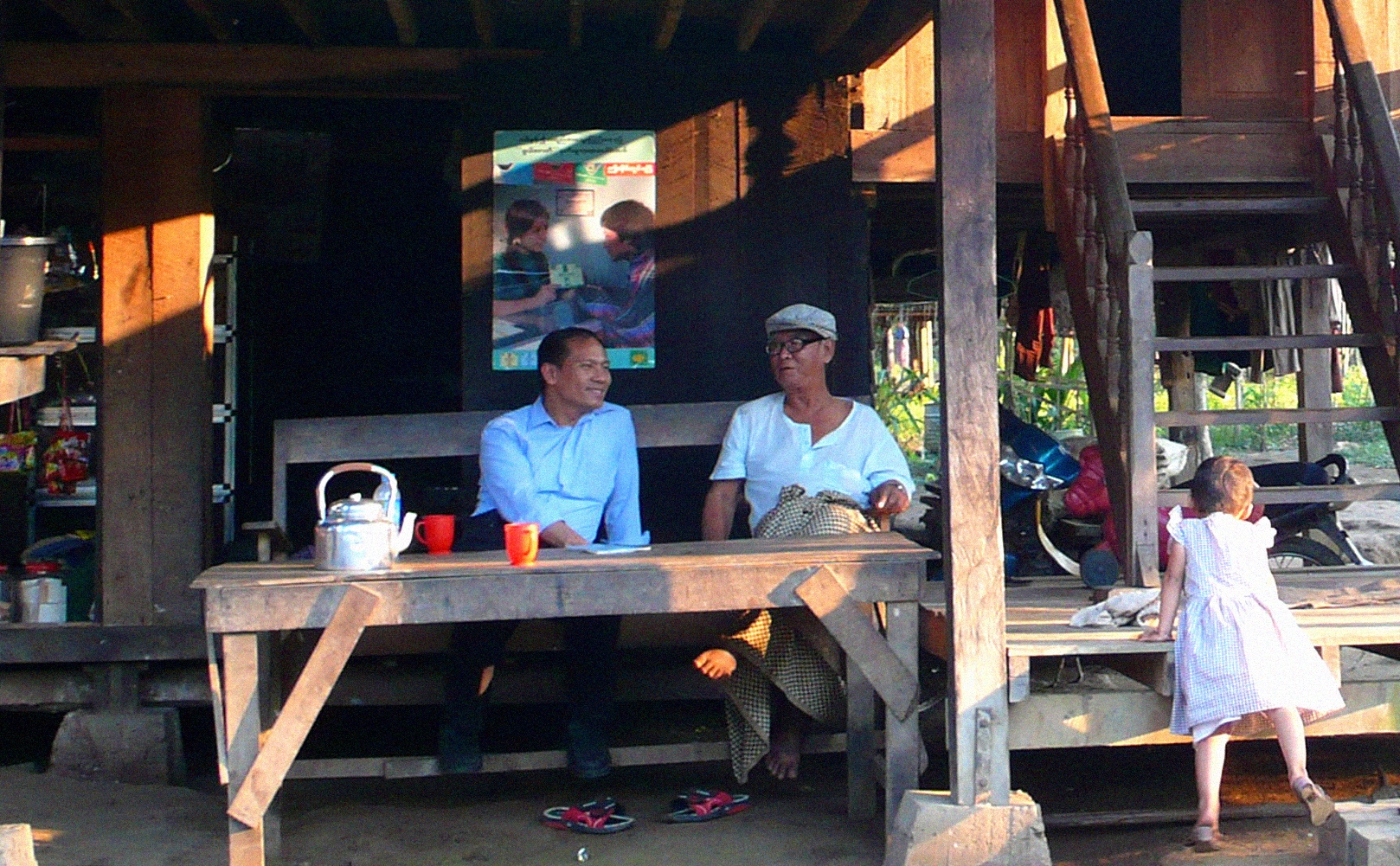