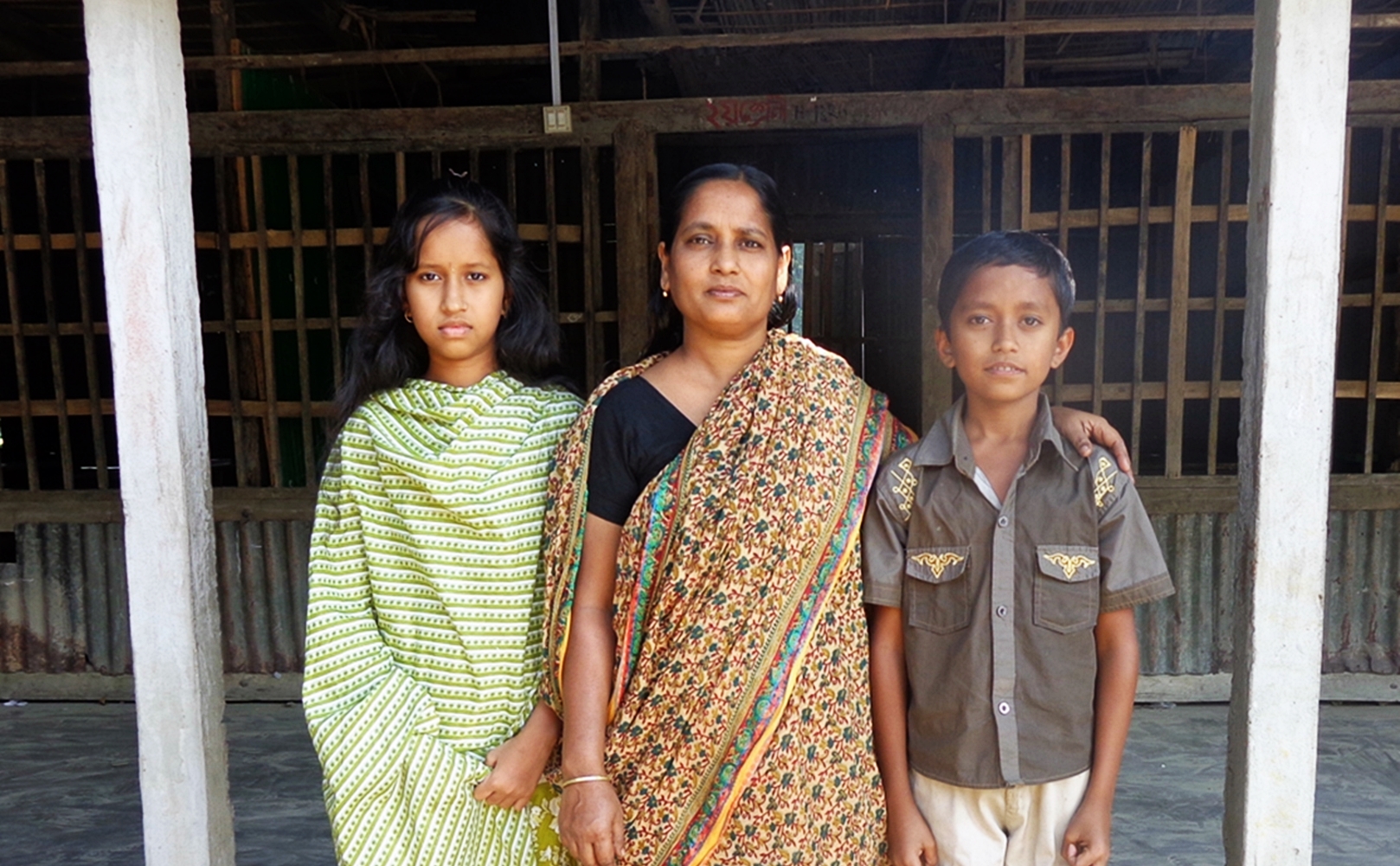 Those who have met the beneficiaries of the ‘Join Hands Join Hearts’ Children Ministry Scheme will discovered that regardless of where they live, children have their own dreams, and all cherish any learning opportunities. Perhaps such is the result of being honed by the harshness of life.

Tonmoy dreams to be an airplane pilot

Since 10-year old Tonmoy lost his father six years ago; he, his mother and elder sister have been living with relatives. His mother earns a living by sewing and doing odd jobs. Although life is difficult, Tonmoy’s mother insists on sending her children to school to give them a better future.

After his father’s death, Tonmoy went to a school set up by World Concern Bangladesh. He treasures this opportunity and studies hard, coming top in all his classes. Tonmoy hopes to become an airplane pilot and to see the world. Perhaps one day we will fly to Bangladesh in a plane flown by Tonmoy!

Sharmaine dreams to be a lawyer

Sharmaine is a Zimbabwean girl studying in high school; when she was in primary school her mother died and Sharmaine has lived with her grandmother since.

She tells us that support from CEDAR’s partner FACT not only materially meets her basic living needs but also is spiritual. She attends its weekly fellowship, and enjoys being visited by the staff regularly. All these interactions help Sharmaine build good life values and guide her to make the right decisions in difficult and different life situations.

Regarding the future, Sharmaine hopes to be a lawyer. So that she will not only fight for rights for Zimbabwean orphaned families, but also earn money which in turn helps pay tuition fees for orphans like herself, so that they too can go to school and realise their dreams.