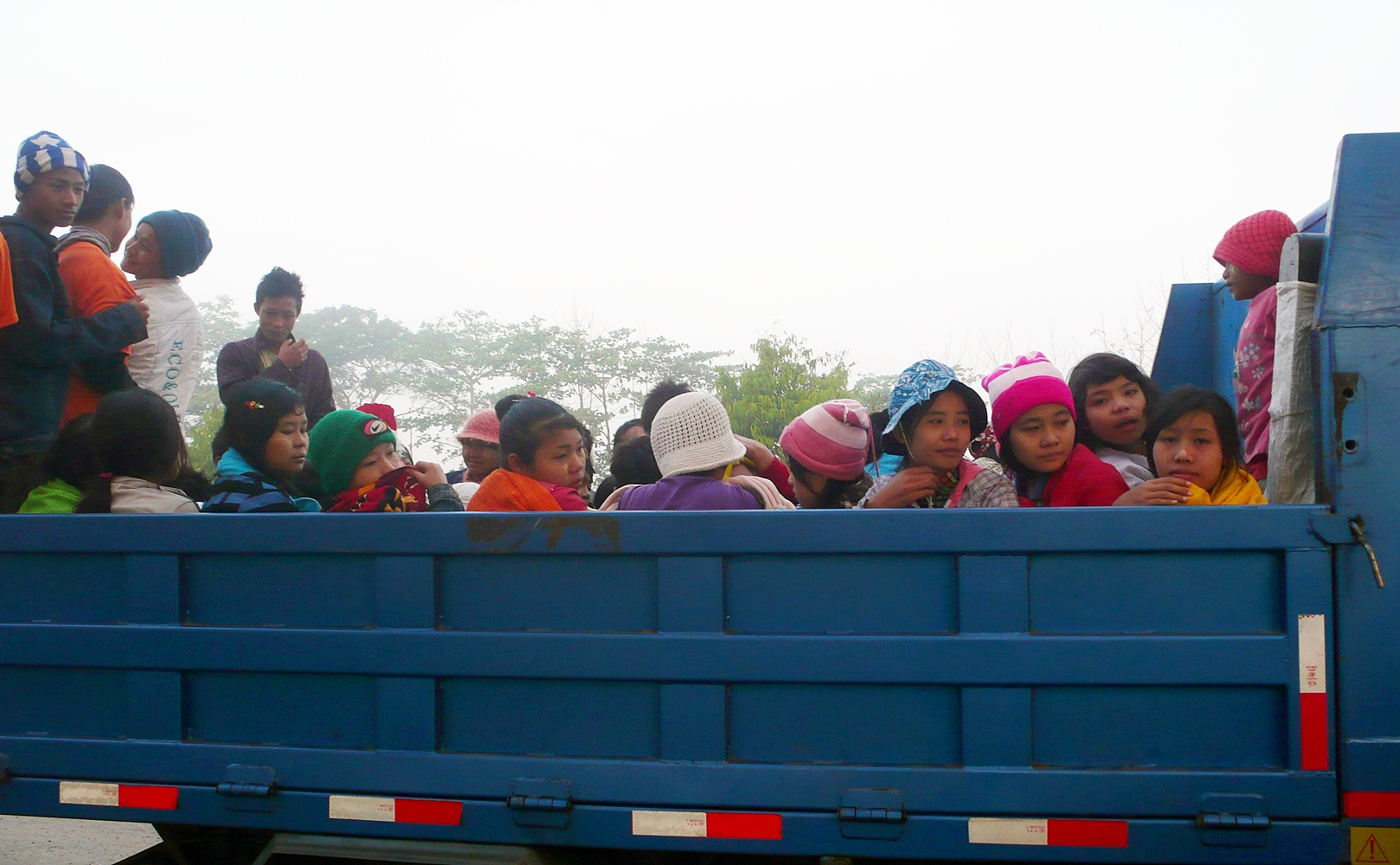 Myanmar’s Mon State suffered civil war for 60 years resulting in many broken up families. As they fled, parents were separated from their children and hid themselves in deep forests for years in order to stay safe. They feared for the lives of their missing young children.

In 2011 the civil war finally ended and people began returning home. The landscape remains the same but the people have changed. No one dared dream that they would see their “lost” children again. Miraculously it happened!

Full Moon is a close partner of CEDAR’s ministries in Myanmar, and set up a home in 1997 to help those children affected by war or natural disasters. The founder of Full Moon had the vision from God to raise up these children as Christian leaders that one day they would return to their own communities and helped in its rehabilitation. At that time, the political situation in Myanmar was unstable and there was racial tension. Full Moon could do nothing but looking after the children even when the “dream” seemed unreachable.

In 2012, God directed Full Moon to a new path whereby it would participate in rebuilding Mon State. The Full Moon children had a chance to return to their own home and reunited with their families.

Believing their children to be dead, parents were overjoyed to see them again and thanked Full Moon for taking care of their young and helpless children throughout these years. Full Moon not only kept them alive but also schooled them and equipped them with good skills.

CEDAR supports Full Moon Children Compound and the reconstruction of Mon State. We thank every supporter participating in our Children Ministry Scheme for your prayers and support, making it possible for many children and families in Myanmar to reunite again and experience God’s richness and grace.

A volunteer worker of the ministry has produced a clip about the works of CEDAR and its partner in Myanmar: http://youtu.be/CUUXbiJhh30