A UN report said more than 40 countries have done better than previously expected on the UN’s human development index (HDI), which combines measures of health, wealth and education, with gains accelerating over the past decade. Yet the report warned that the number of people living in extreme poverty could increase by up to 3 billion by 2050 unless urgent action is taken to tackle environmental challenges. It said climate change is already exacerbating chronic environmental threats, and ecosystem losses are constraining livelihood opportunities, especially for poor people. Inaction on climate change, deforestation, and air and water pollution could end gains in the world’s poorest countries and communities. [Guardian]

Pray for the intensifying environment threats: 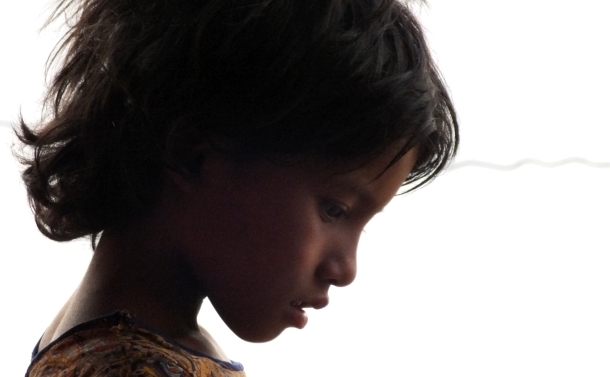