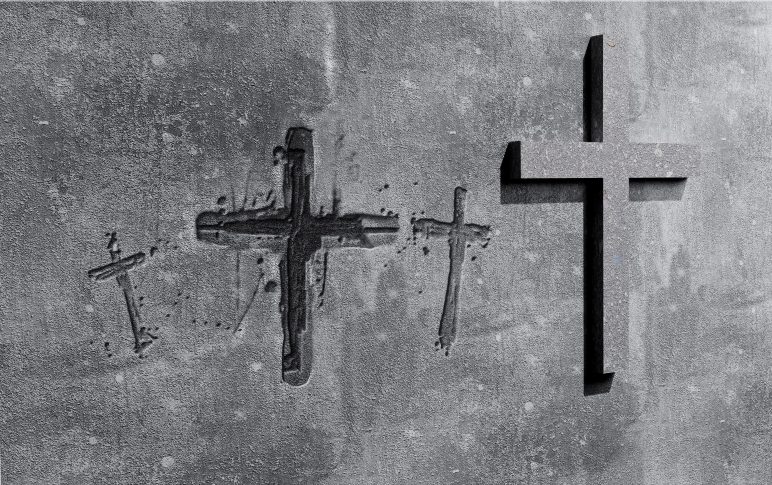 When presented with so many suffering and adversities on earth, Christians usually respond with sympathy, expressed by charitable giving and voluntary services. But gradually, Christians may realise that the problem of suffering is too heavy and difficult to solve, therefore they think that the paramount thing is to evangelise people. The belief is that once a person (who suffers) knows Christ, he or she can have strength to persevere in the world’s suffering, be comforted by fellowship members, and eventually enters into heaven after death and never suffers. Yet, such belief  is a one-sided understanding of God’s mission to believers.

God had His plan and mission, and He has been following it over times. At first, he created a beautiful world and entrusted the role of stewardship to mankind (Gen. 1:26-30). He also provided necessary conditions for humans to live. Then men sinned, which broke the relationship between God and men, men and men, and men and creations (Gen. 3:17-18). God then carried out His redemption and restoration plan, one that saves men from death, but also covers all creations. His blood shed on the cross reconciled men and all creations to Him (Col. 1:20). At the end, God will make all things new, and present to us a new heaven and a new earth (Rev. 21: 1,5).
The mission of God (and Jesus), from creation to redemption and renewal, is related to the well-being, and harmony of all things in the heaven and the earth. It is all encompassing. It of course surpasses the scope of things we humans usually care about, ourselves and people surround us. Jesus followed this mission from God and he gave the same mission to his disciples (Jn. 17:18). If we were to follow Jesus, our mission then ought to be concerned with all creations, the environment, and society. In fact, we cannot do everything God does, but as servants, we must follow the plan of our “big boss”. As such, believers cannot limit their mission to the traditional understanding of evangelism, saving souls, and planting churches.

Mission of the Kingdom of God

In this way, the meaning of the golden sentence of the “Great Commission” (Mt. 28:18-20) that Christians are most familiar with is far more profound than simply “evangelism”. The mission of Jesus to His disciples is to witness His supreme authority and urge them to live under this authority for a new life.

In short,  the mission of believers in the world of suffering should not be limited to the level of evangelism, soul saving, charity and service. It should also follow God’s mission—disciples are called to care for the whole world, the environment, and all things. Believers shall work towards implementing God’s universal governance and proclaim it to every arena of life, including personal, social, political, economic, religious, and environmental aspects.