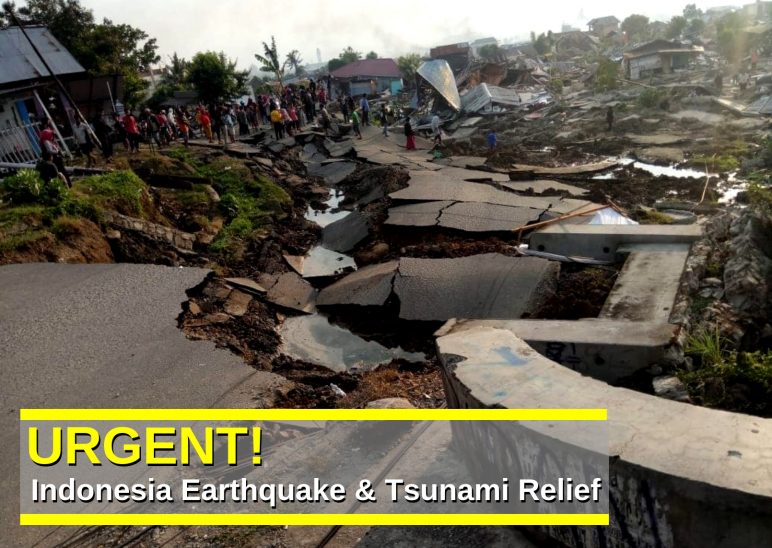 On 28th September, a 7.5 magnitude earthquake struck Sulawesi, an island in Indonesia. The quake was followed by multiple aftershocks and triggered a tsunami with waves ranging from 6 metres tall. As of 8th October, at least 1,900 lives were lost and more than 2,630 people have been heavily injured, recorded by the Indonesian government. Nearly 66,000 houses were severely damaged, and about 74,000 people have been displaced. Palu and Donggala, in central Sulawesi, were heavily affected, but access to the area were blocked due to roads destruction. Conditions of the survivors in certain regions of remote areas are unknown. Humanitarian workers are expected to arrive the area in a few days. The number of deaths and affected are likely to increase.