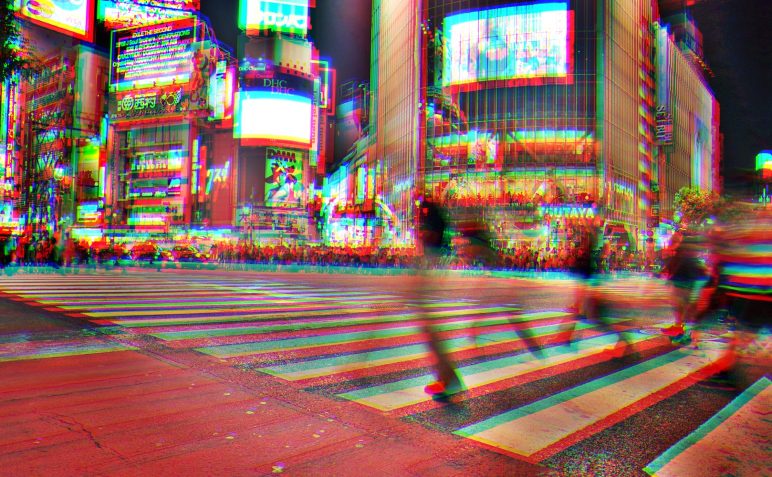 When we talk about human trafficking, we immediately think of poor people from developing countries being deceived and sold to cities or other countries to be slave or sexually exploited. However, human trafficking victims also exist in developed country, like Japan.

In the Trafficking in Persons Report released by the U.S. Department of State this year, Japan is placed on Tier 2, meaning that the country is making significant efforts to eradicate trafficking, such as passing a legislation to protect overseas workers from exploitation. However, there are still much to be improved to curb the selling of local children and women.

Most of the human trafficking activities in Japan are organised within borders. Lighthouse, a Japanese anti-trafficking organisation, receives many calls from young women aged between 18 and 25 who were sold into the pornography industry.

Human traffickers trick or lure young women into signing fraudulent modeling contracts. Many of them did not realise it was a scam until they arrive at the production house. Victims are usually threaten to pay an unaffordable amount of fines if they broke the contract, so they were forced to film pornography. Some of these agencies even coerce victims to cut off contact with their families.

Lighthouse claimed that they received 100 new cases in 2016, which has increased 60% from 2015, but this is still the tip of the iceberg. The Japanese government is in the progress to make it criminal for those who force or coerce others to perform in pornography.

He is the Maker of heaven and earth, the sea, and everything in them – He remains faithful forever. He upholds the cause of the oppressed and gives food to the hungry. The Lord sets prisoners free, the Lord gives sight to the blind, the Lord lifts up those who are bowed down, the Lord loves the righteous. The Lord watches over the foreigner and sustains the fatherless and the widow, but He frustrates the ways of the wicked. The Lord reigns forever, your God, O Zion, for all generations. Praise the Lord. (Psalm 146:6-10)

In God, we have eyes to see. We see injustice on earth, and we shall not turn a blind eye to it. Pray that we may see things with the Lord’s eyes, stand with the oppressed and help set the captives free. The captives include both the exploited victims and the exploiters who are enslaved to sin and also need God’s mercy and forgiveness.

Pray for the human trafficking problem in Japan: