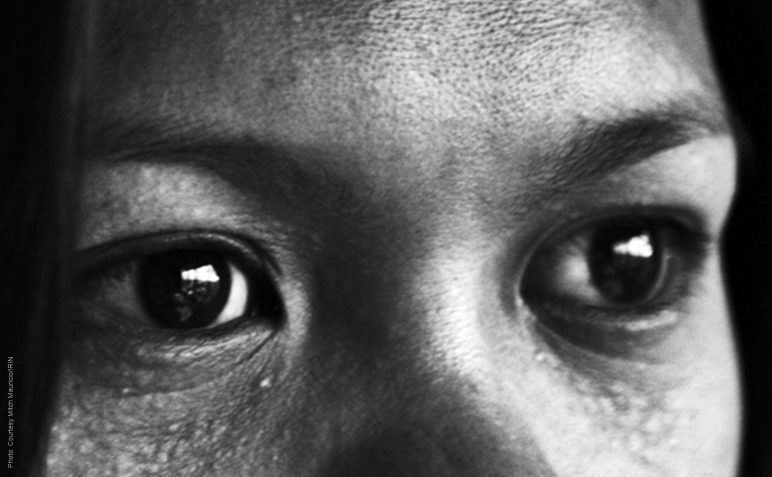 The US State Department released its annual Trafficking in Persons (TIP) report on 6/27. The report evaluates and grades the efforts of 180 countries in their fight against human trafficking. For the first time, China was graded Tier 3—the lowest level possible, joining Russia, Iran, North Korea, and Syria.

The report stated that acts related to human trafficking, such as forced-labor, forced-begging, sex trafficking and exploitation, etc. are prevalent in China, one of the main destinations of trafficking victims. China has been in the Tier 2 Watch List state for the past 3 years, yet still not much significant policies were made to address the problems, where even basic measures of screening were non-existent, leading to the repatriation of illegal North Korean laborers—most of whom will be met by tortures and death sentences.

There is an estimation of 21 million adults and children who are under the control of human traffickers, and 46 million living under slave-like conditions [TIP, GSI, BBC, CNN].

“The Lord said, ‘I have indeed seen the misery of my people in Egypt. I have heard them crying out because of their slave drivers, and I am concerned about their suffering. So I have come down to rescue them from the hand of the Egyptians and to bring them up out of that land into a good and spacious land, a land flowing with milk and honey—the home of the Canaanites, Hittites, Amorites, Perizzites, Hivites and Jebusites.’” (Exodus 3:7-8)

God’s response to Israelites’ slavery in Egypt was that He saw, heard, and was concerned. He then came down to rescue them through Moses. Today, He is still calling us to free His people. We shall follow Him in freeing the oppressed and restoring their lives, preventing such tragedies from happening, and bringing the trafficking offenders to justice. We shall also raise awareness among our cities to actively combat these treacheries.