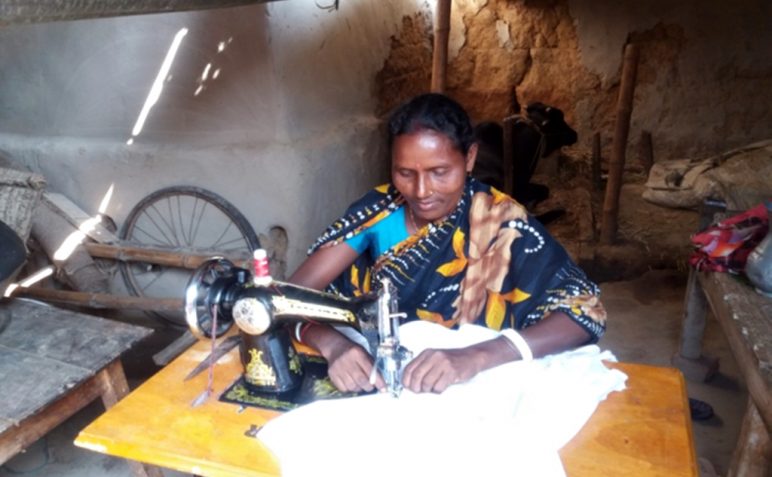 Disaster prevention in high risk areas is often, if not always, as important as emergency relief efforts. CEDAR’s partner, Lutheran Aid to Medicine in Bangladesh (LAMB), has been promoting social health and development in northwestern Bangladesh for the past 3 years. They strengthened the area’s disaster responses to mitigate damages together with local churches and resident networks.

Within the area is Rangpur Division where a dense population of vulnerable farming minorities reside. They are chronically impoverished as they often don’t own lands, lack other skills, and know little about government subsidies. The harsh geographical features and weather of the area further worsened their situation. Within Rangpur Division, Residents of Rangpur and Dinajpur districts are under constant threat of flooding, soil erosion, drought, decreased river level, etc. LAMB instilled disaster management and tree planting practices in the local churches and communities. They also established resident action groups that mobilized the grassroots to involve in community development and the improvement of health-related areas such as water supplies and sanitation facilities. They further introduced hazard-tolerant agricultural species to the residents and provide additional livelihood training, such as sewing, in order to increase their ability to both prevent and alleviate the damage done to their livings brought by disasters. Dinesh, a young farmer in Dinajpur, attended our partner’s agricultural training and learned to replace chemical fertilizers with organic ones with the help of worms which increased his yield while being more environmental-friendly. Shyamoli’s family is one of those in Dinajpur that experienced constant deficits. She started attending our partner’s sewing classes and eventually could start sustaining the family with surpluses for livestock, giving them a buffer to face environmental and social changes.

We are grateful for the Lord’s guidance to LAMB where they could further extend their projects to the neighboring Kurigram district in 2017, where they featured a 3-year community development plan that would increase the locals’ abilities to react to frequent disasters.

Pray for the needs of northwestern Bangladeshis and LAMB’s services: