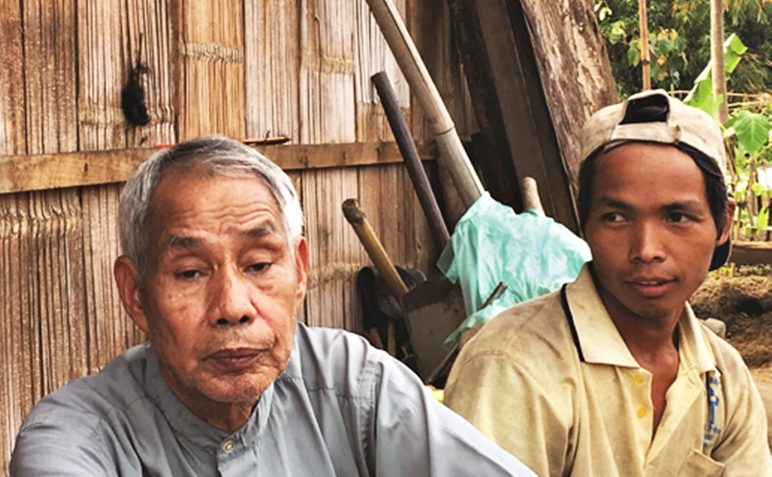 The Myanmar government and the anti-government forces were at war for the past 10 years. As the conflict was reinitiated in 2016, the estimated number of internally displaced population has reached 660,000. The conflicts in Kachin State alone forced close to 100,000 to flee to Yunnan, China.

The peace-loving Lisu in Kachin State never took up arms, but their crops, livestock, even villagers, became resources targeted by both the Myanmar government forces and the opposing Kachin forces. The great unrest drove the Lisu away from home who became refugees in Thailand, Malaysia, India, etc.; a lot of them fled to other regions of the country and lived in rural refugee camps, where basic facilities were sorely lacking, in addition to being exposed to air-strikes that had already destroyed several camps.

CEDAR’s partner, the Kachin Lisu Christian Council (KLCC), has faithfully stayed by the side of the Lisu refugees in Kachin State for the past 7 years. Local churches are currently supporting 17 refugee camps, two of which were the serving sites of KLCC. The local churches are fully mobilized in scouring essentials such as rice and clothes for the refugee camps, as well as providing basic education to children. In addition to fulfilling their survival needs, pastors would visit the camps once every two weeks to remind the refugees of the rules and guidelines for living in their camps, to build and maintain an orderly society. They would also worship together and pray for the strength to trust God in hard situations.

David Fish is a 72-year-old pastor who firmly believes that everything the church does in the refugee camps is an effort to maintain the refugees’ dignity, and to strengthen their faith in God despite hardships. David has concurrently adopted 13 war-orphans, giving them a chance to receive education. He believes by doing what he can, the seeds of hope would be planted in the next generation of Lisu.