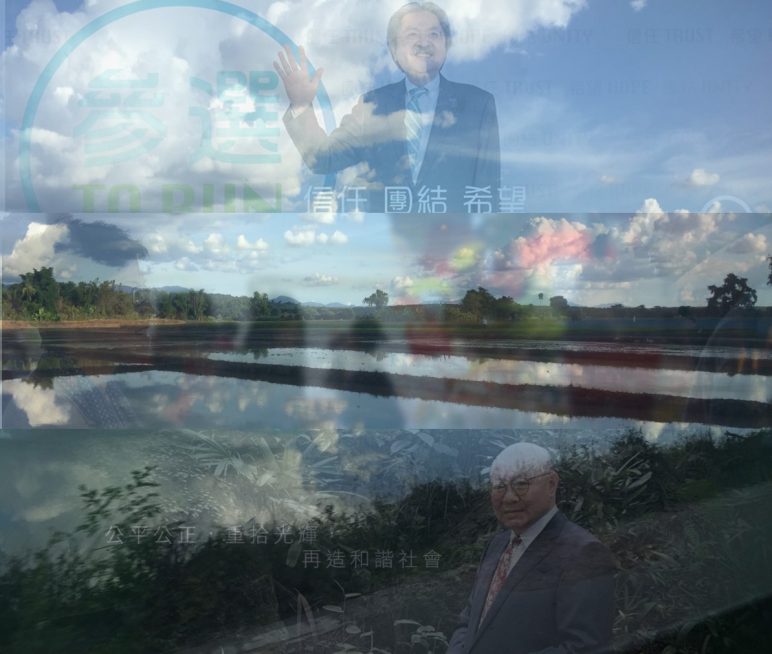 The election of the Chief Executive of Hong Kong is imminent. Though most of the Hong Kong residents (besides the 1,200 voting committees) do not have the power to vote, they are still following each candidate closely and are engaging in intense discussions each day.

The God of creation did not need our votes to become our Lord, but He was still willing to let us know his policies on His creation. He willed, and things were created; He commanded, and rules were set. He did not need to share His detailed policies and plans of execution, so He only shared with us what He thought was the most important to know—the vision, and what He saw as good. He also made His policy address, introducing what he said, and what he did, as the creation fall into places accordingly. God’s policies and policy address could be found in Genesis 1 to Genesis 2:3.

In Genesis 1:22 we could see that in God’s policy, before the creation of man, was to “bless” all the living things—those living in the seas, and earth, to be fruitful (פְּרוּ), multiply (וּרְבוּ), and to (וּמִלְאוּ) fill. After creating man, God also gave us three blessings, to “Be fruitful and increase in number; fill the earth and subdue it” (Genesis 1:28 NIV), the Hebrew words of which (פְּרוּ וּרְבוּ וּמִלְאוּ) were the same as Genesis 1:22.

God created man to manage the creation in the way He blessed it. Amidst the Chief Executive election, do the candidates have the intention and plans to bless the creation?

Some policies are strongly against disturbing the lands, parks, and coastlines that have ecological values, even if that means finding other lands to fulfill housing needs, while also raising the environmental concerns on private lands. Some policies favor the establishment of an animal control force that better protects animal rights, fights illegal breeding, and expanding the neuter-and-release efforts. Some policies talk about the wastes released to the sea, but the focus was more on the cosmetics of the beaches instead of the ecology of the ocean. Sadly, some short-sighted policies almost completely disregard the living things around us, and further suggest to develop our natural reserves.

Most of us don’t have the power to vote for each of the policies, but all of us have the responsibility to proclaim and execute God’s policies. Did we set a bottom line to our extraction of the nature’s resources? Did we express our blessings to the animals who would end up in our stomachs? Did we made ourselves fruitful, and multiply and fill ourselves at the expense of the same blessings intended for the other living things?