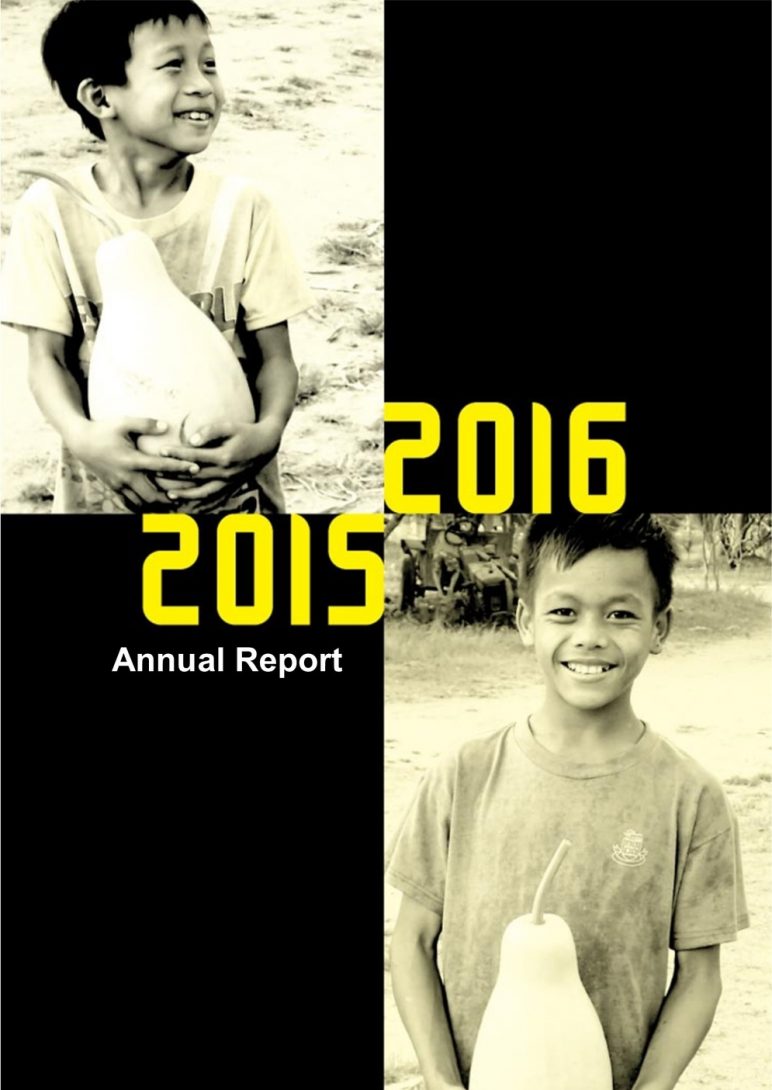 We’re Thankful for God and You

where CEDAR was fighting poverty, improving living conditions, and promoting the value and dignity of human in Christ

in 78 relief and development projects
partnering with 56 church networks and Christian organizations
in 12 countries around the world.

A big Thank You for every one of our supporting individuals, churches, and organizations for your donations.

We were also excited to have hosted 132 educational events, short term trips, and barefoot walks that reached over 16,000 Christians and students and promoted the ideas of Integral Mission, and love and justice on earth.

Thanks for Your Company on the Journey of Transforming Life

> Fighting Human Trafficking
God has expanded our horizons this year and gave us the opportunity to serve the victims of human trafficking and those who are highly vulnerable. Sumaya was sold to a brothel in Bangladesh when she was 15, and was fortunately to leave the sex industry 3 years later and became the mother of a new born. She was able to start a new life with our partner’s counselling and mental health support, and their vocational training.

> Women and Children Rights Advocacy
Restoring the dignity of the minority is paramount in improving their influence in the society. Our partners in Zimbabwe did that by helping the children to register for their birth certificates where they could enjoy education and health benefits.

> Mobilizing and Training the Churches to Serve
To fight poverty “From Church, Through Church” has been the motto of CEDAR. We constantly mobilize and train local churches to get in touch with their communities and serve. Our partners in Nepal play a large role in mobilizing the local seminaries and training centers in instilling the idea of Integral Mission in pastors and seminary students so that they would serve and transform the society.

> Serving the Underprivileged Children
We never downplay the needs of any children among the indigents. Our partners in Kunming, China faithfully served the migrant workers and their children in helping them to survive and adapt to the city life, while providing educational support.

> Development in the Slums, and Minorities and Post-war Communities
Myanmar children grew up in constant civil wars where they have lost families and homes. Ah Wah (obscured) was thankful to our partners who provided him a children’s home where he could pursue a health care profession. He was encouraged to rebuild his home community with his skills.

> Disaster Relief and Rehabilitation
We were committed to support the members of Integral Alliance in their response to the earthquake in Nepal and the refugee crisis in Middle East in 2015-2016, where we jointly provide shelters, clean water, and health care to a combined 26,262 Syria refugees.

Key Activities of the Year

2016 May
> Visited project sites in Nepal

“As you go, proclaim this message: ‘The kingdom of heaven has come near.’ Heal the sick, raise the dead, cleanse those who have leprosy, drive out demons… And if anyone gives even a cup of cold water to one of these little ones who is my disciple, truly I tell you, that person will certainly not lose their reward’” (Matthew 10: 7-8, 42)

This is the command given to the twelve disciples when the Lord sent them. As the kingdom of heaven came yet closer in 2015-16 in the form of both man-made and natural chaos, CEDAR was carrying out the Lord’s will with all its might while we mobilized churches and Christian groups to try to give cups of cold water to those in need.

In the past year, we continued to grow our development projects in six countries of our focus. Our work has reached a vastly diverse group of ethnic minorities, children in poverty, HIV/AIDS victims, drug addicts, slums residents, etc. Culturally we strongly advocated against derogatory traditions such as child marriage and female genital mutilation, while equipping churches with ideas of the Integral Mission. Most notably, we were able to step up our involvement in the fight against human trafficking where we started to legally investigate and pursue offenders in addition to our usual prevention education and rescue efforts. This window has never been opened to us before and we are actively searching for more confirmation to see if this is indeed what God intended for CEDAR. Please pray for us!

Furthermore, CEDAR partnered with the members of the Integral Alliance and provided for those who were devastated by natural disasters around the world this year. Through the love of God, we also helped those who lived under constant fear due to the wars. The number of victims who needed our support massively exceeded our capacity, but that would only drive us to find more ways to help them and raise awareness in the coming years—which we could never achieve without your help.

After serving for the past 11 years, Dr. Chan Nim Chung retired from his post as CEDAR’s Chief Executive and became one of our Board Members starting from March this year. We cannot thank Dr. Chan enough for his contribution in the past decade that brought CEDAR to where it is today. The leadership change slightly postponed the kickoff of the 3-year plan to the year of 2017-18, but we will continue our work faithfully to fight poverty “From Church, Through Church” as always.

All in all, we can firmly say that we were exceptionally blessed by God and you in 2015-16, and it is our hope that we could continue our walk with the poor and witness even more of His faithfulness in the coming year.