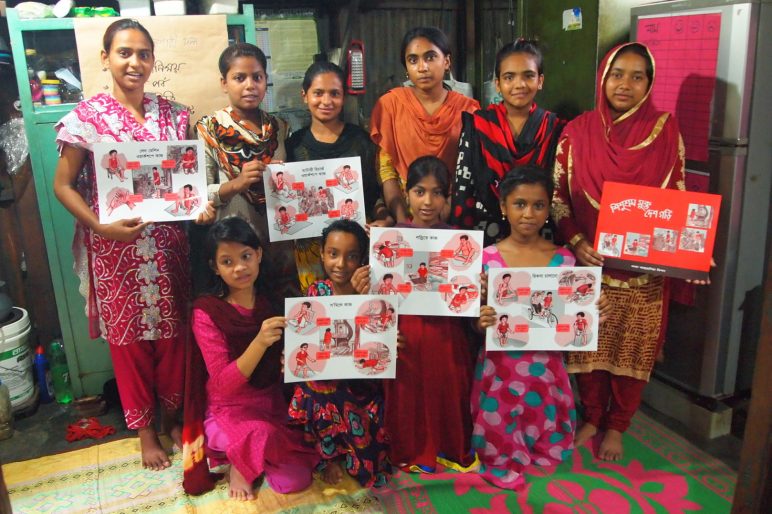 CEDAR’s partner, SATHI, is an active advocate of the rights and freedom of young girls of Bangladesh, who tirelessly guides them in reflecting upon their own lives and believes, and training them to be the leaders in fighting back the derogative traditions through various youth groups and fellowships. Rainy attended one of the groups, and her mother and older sister did so soon after. They learned about children rights and cultivated mutual understandings. “I want to become a nurse,” said Rainy, who is now a helper in events that raise awareness in the community, in the hope of changing her society for the better and giving children the chance to a better education.

Jesus has come to give us truth, freedom, and life. We know for a fact that He wants to bless the underprivileged as much as He does to us, where they should enjoy a more fruitful life with more choices and freedom.