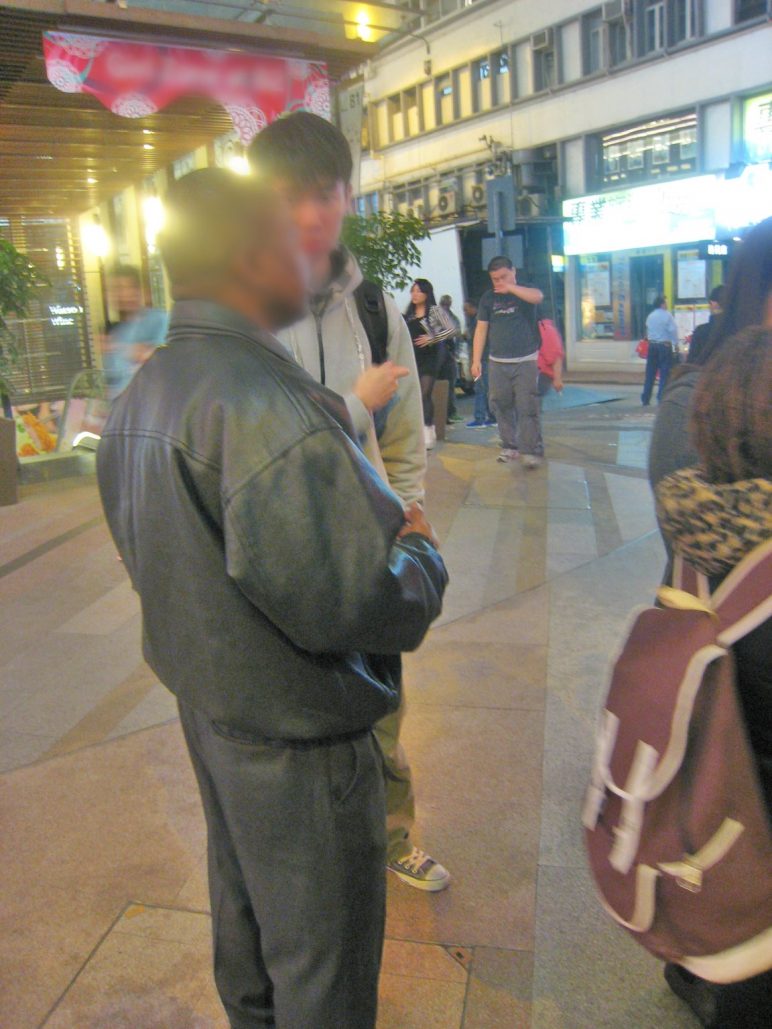 The sights of lifeless and dirty refugee children gathering in the tents set up by the United Nation, or a girl whose face is covered in blood, are only seen on news and donations soliciting advertisements, and could never be seen in Hong Kong… or could they?

An average of 10,000 asylum seekers lives in Hong Kong every year, who were attracted by this seemingly developed city that could potentially protect them from racial, religious, or political persecution. They wish to obtain the refugee status and start their new life either here or in other countries. Sadly, most of them were not given the clearance and were barred from enjoying the wealth and relative stability of Hong Kong.

Our government is not a co-signer of the Convention Relating to the Status of Refugees established by the United Nation in 1951. Asylum seekers mainly apply for protection through the process of Torture Claimant, a provision of The United Nations Convention against Torture and Other Cruel, Inhuman or Degrading Treatment or Punishment. The Immigration Department stated that 2,237 cases were processed, with another 10,000 in queue. A total of 12 cases were approved, lower than 1% of the total number of applicants. Furthermore, those who were approved could only search and wait for other countries to take them in, a process ranges from 5-10 years, during which they could not legally work, and could only obtain a government subsidy of two to three thousand HKD per month.

Adnan, 25, was religiously persecuted in his home country, Somalia. He escaped to Dubai and ended up in Hong Kong where he obtained a temporary citizenship after 3 months. However, without money, Adnan was forced to live on the streets and on the food provided by voluntary organizations.

Hong Kong as a transit point does not protect the asylum seekers politically. Its inefficient and immature approval system and the lack of proper sheltering solutions are the main reasons for the large number of detained refugees. They speak different languages and are unfamiliar with the culture here. They also live under the general misunderstandings and discrimination of the locals. The children of those who built a family here in the waiting period which averaged between 8 to 10 years, could not obtain citizenship either.

Compared to other developed regions, we still have a long way to go as an international city in terms of our refugee protection system. Our lackluster response to the current waves of Middle East and European refugees also calls for a serious reflection on our part as global citizens.

“When you are harvesting in your field and you overlook a sheaf, do not go back to get it. Leave it for the foreigner, the fatherless and the widow, so that the Lord your God may bless you in all the work of your hands.” (Deuteronomy 24:19)

Our Lord blesses us with His provisions, hence the church and the believers ought to extend His blessings to the foreigners of our city. We pray that the citizens of Hong Kong would open their hearts and minds to care for the asylum seekers and provide what they need.