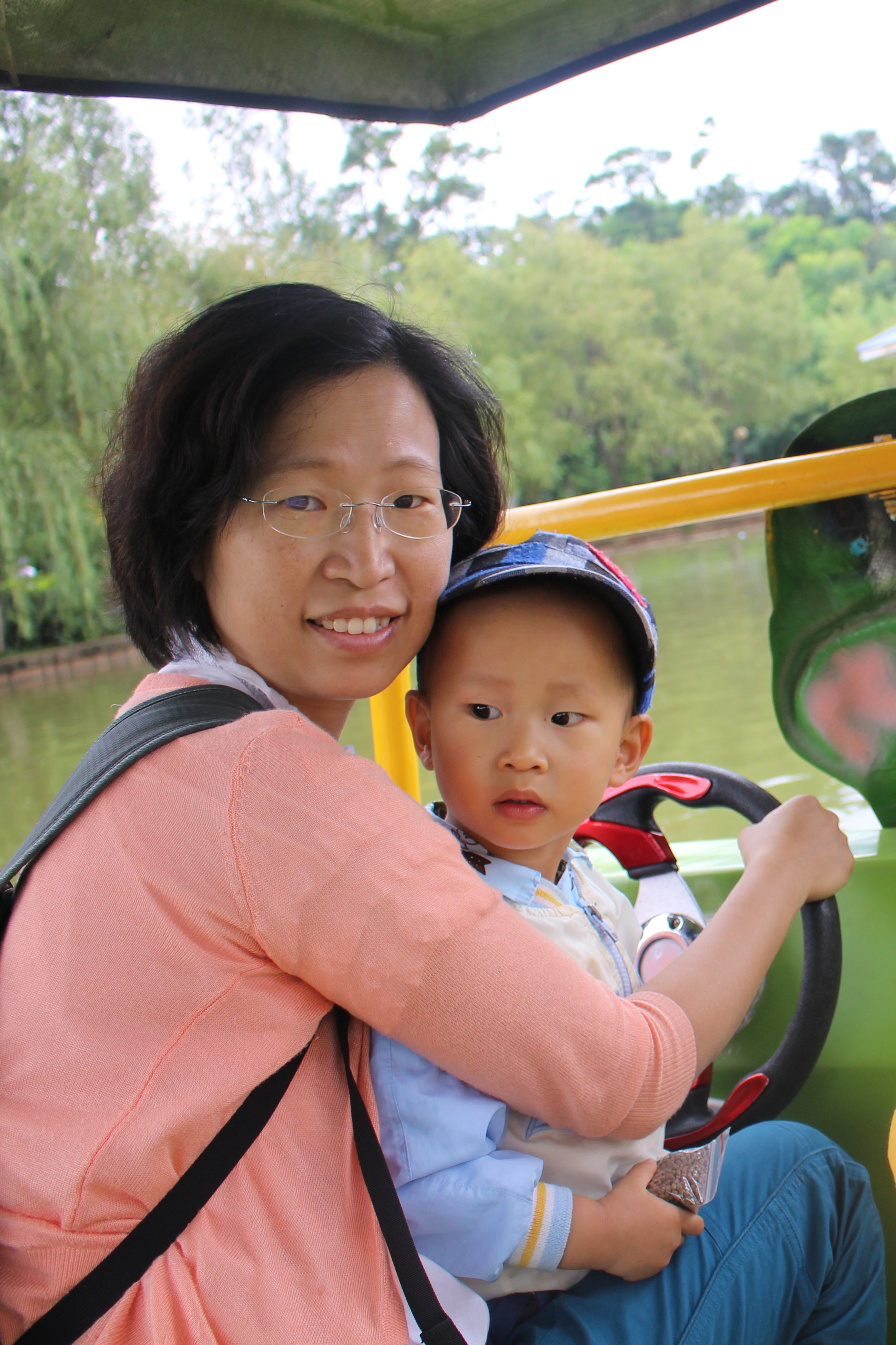 Years ago I took a course on cross-cultural studies wherein a tutor shared with us her cross-cultural worship experience: believers from Africa rejoiced aloud with dancing, while Chinese believers sang hymns solemnly. An African brother asked, “How can you worship God this way?” and the Chinese brother answered calmly, “If we worshipped the King like you do, we would have been beheaded long ago!” Whenever I see something ‘disagreeable’ in a foreign place, this story reminds me not to be self-righteous and judge other people with my own cultural values.

Before I became a mother, I was adventurous and loved to travel to see different cultures. The places I stayed for some time include Romania (about one year), England (nearly three years) and Yunnan, China, where I lived in the past six years. I love to tell my sons about those places that I have travelled and they would ask, “Which place has the best people?” And I would reply, “There are good and bad people in every place.” I can see that my children are not satisfied with the answer.

Sometimes our view of a country or its people is mostly based on our personal experience and limited knowledge. When I first arrived in Romania, I was shocked to see how some Chinese hated the Romanians. They called them names, and I was really puzzled by their animosity and prejudice. Then one day on the bus a Romanian openly tried to steal my mobile phone and I yelled at him, and then I understood why the Chinese living in Romania felt so furious. As I got to know more of the situation there, I realised that due to a deficient system and powerless law enforcement, the Chinese businessmen in Romania often got extorted by the police on tax matters and were victims of robbery. Some of the perpetrators were Gypsies who resorted to begging or stealing because they had neither nationality nor identity so they could not enjoy civil rights such as education, work, housing and healthcare. With more awareness and encounters, I developed an understanding and tolerance for both the Romanians and the Chinese living there.

During my seven years in China, I found this saying interesting: “Connection makes everything alright. It’s not alright to have no connection”, meaning that good connections with people will make things easier. Interestingly, the Chinese ‘connections’ are flexible. How diverse and useful the connections can be is directly influenced by a person’s social status, wealth and cultural standing. Raised in a western cultural environment in Hong Kong, I value rights and principles and so at first I opposed views and practices of such ‘connections’. But with more exposure I understand that such a culture has a deeply rooted evolution, highlighting the concept of ‘ruling by people’ behind China’s society.

My cross-cultural studies tutor emphasised that when ministering in a cross-cultural arena, we need to start by knowing our own culture, and with respect we can then learn, understand and discern the foreign culture. Having Christ’s incarnation as our role model, our faith is cross-cultural and can help us examine both our own and other people’s cultures.