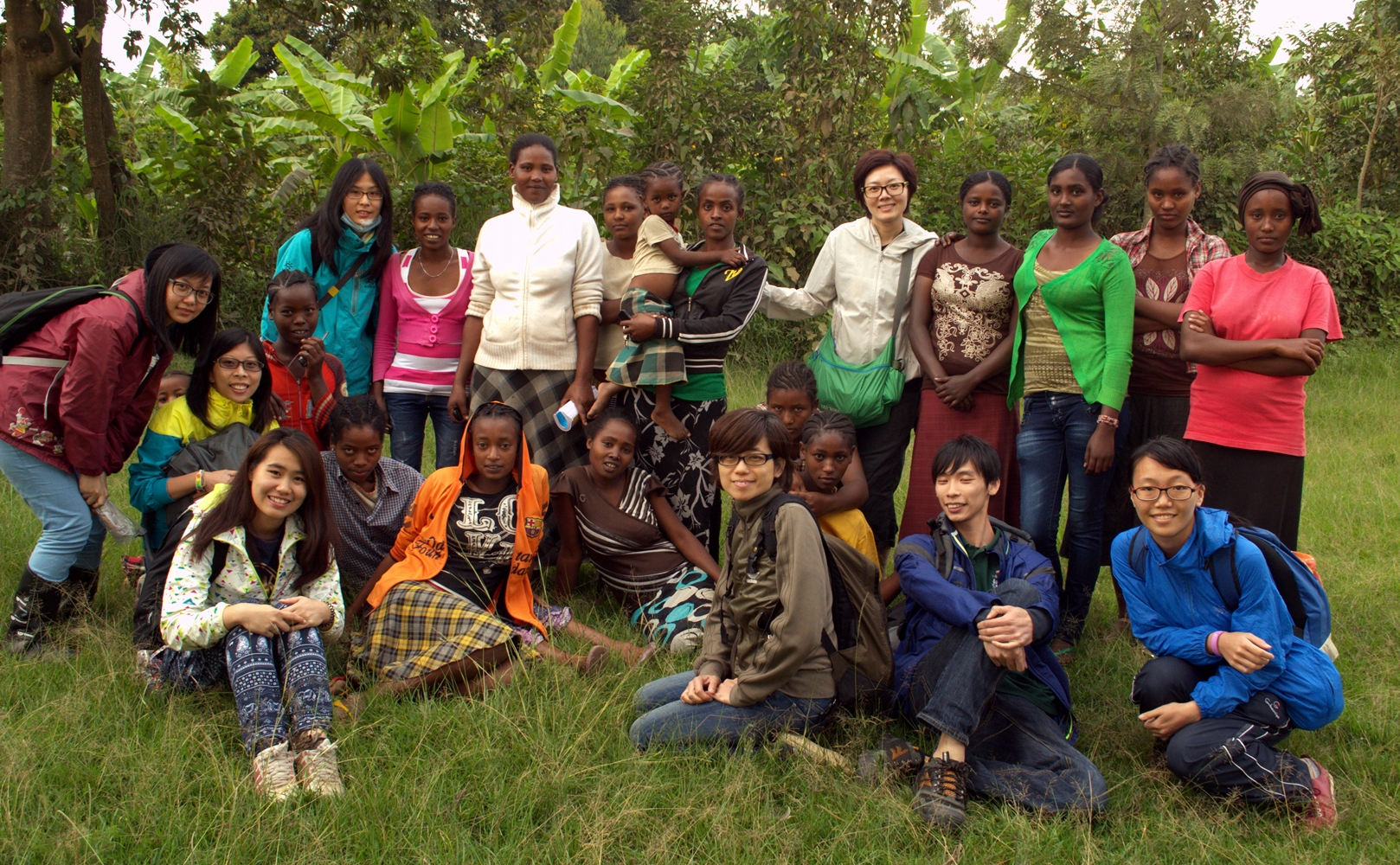 In Hong Kong, “volunteer” is a term commonly given to all persons who offer service for free, irrespective of the nature of the voluntary service. The term puts an emphasis on the single element that the service provider does not receive any remuneration. However when I first met Hawassa in Ethiopia, I received a deeper meaning of the term “volunteer”. Hawassa is part of a woman group who act as “change agents”, educating the villagers from door to door and advocating for the abolition of the still common practice of the harmful tradition of female genital mutilation (FGM). They are no ordinary volunteers.

As one can tell, “change agents” are those who induce changes in other people’s lives. They really are special agents as they do not only serve their fellow countrymen in improving their living standard but also actively spark off transformations in the mindsets of the next generations. These change agents are the lady villagers who themselves have undergone the traumatic experience of FGM and encountered an awakening that led them to rediscover the honourable and respectable nature of human being that is given by God at creation. They firmly believe that every female should be freed from abuse and slavery.

These ladies are indeed extraordinary life examples of the royal priesthood we are all called to be. May we take to our hearts, their courage to change and be the changes they want to see.

“But you are a chosen generation, a royal priesthood, a holy nation, His own special people, that you may proclaim the praises of Him who called you out of darkness into His marvelous light; who once were not a people but are now the people of God, who had not obtained mercy but now have obtained mercy.” -1 Peter 2:9-10 (NKJV)

Phyllis went to Ethiopia in 2014 under CEDAR’s Global Discipleship Programme. The three-week exposure trip to Ethiopia created a yearn in her to be transformed by the Holy Spirit, and to become a change agent in her own community. She currently serves in the youth ministry of Tsung Tsin Mission of Hong Kong Whampoa Church.