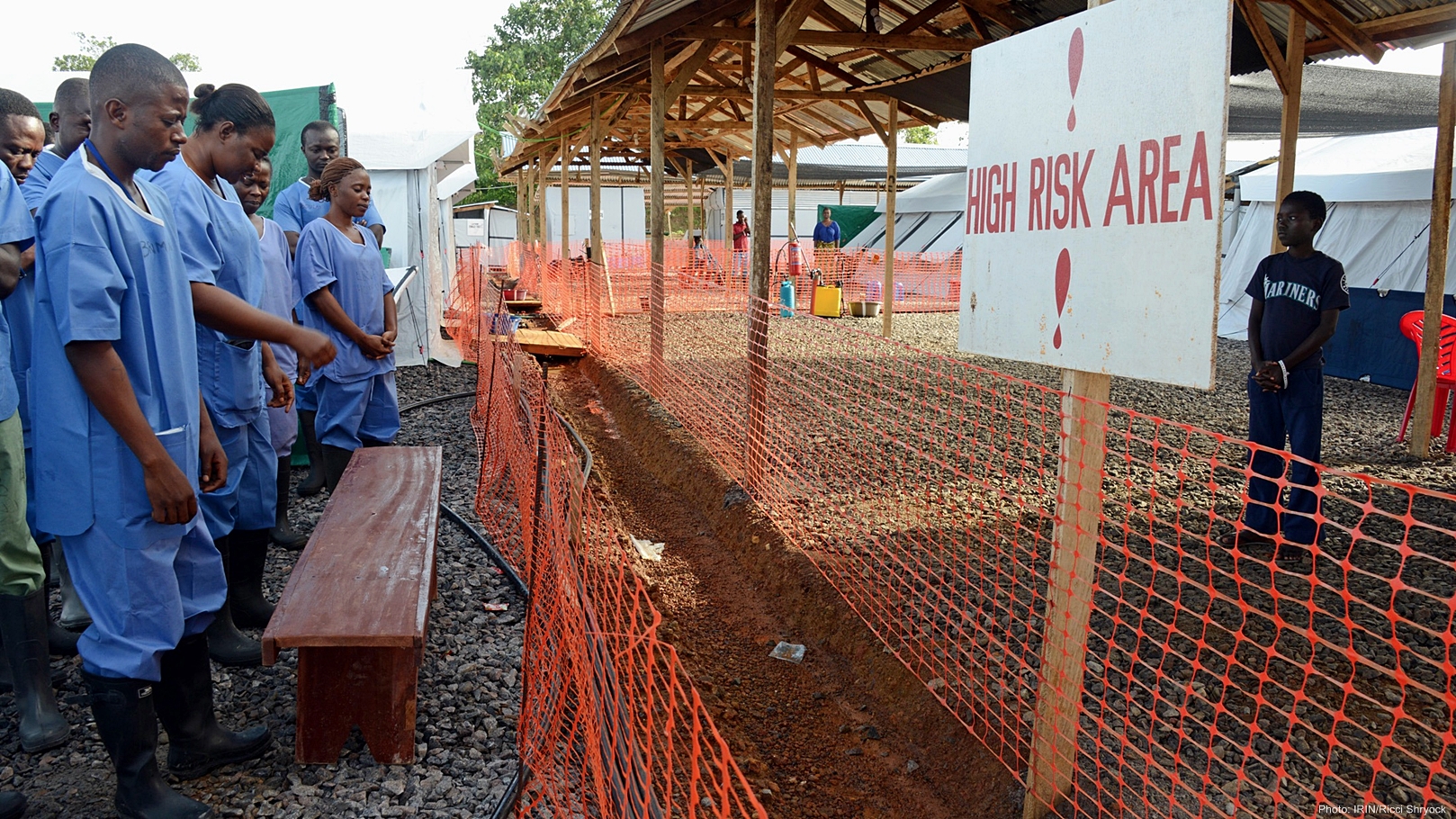 On top of hitting the already weak healthcare system in West Africa, Ebola is also hitting the region’s food security. Closed markets and disruptions in farming, trade, transportation and people’s movements, have also led to food shortages in many already vulnerable communities across Liberia, Guinea and Sierra Leone, particularly those in border areas.

In places where food is still available, prices are going up. In Liberia’s Lofa County for example, the country’s former epicenter of the outbreak, food and commodity prices rose between 30 and 75 percent between April and September, according to Food and Agriculture Organization (FAO). Certain types of fish are now five times more expensive than before the outbreak began.

“We have to be aware of the situation and have to react quickly so not to face, in addition to this health problem, a major food security crisis,” said Vincent Martin, head of FAO’s West Africa resilience hub.

Medical Team Alliance, a fellow member of Integral Alliance, is currently responding to the outbreak in Liberia. They reported that the country economy and food security are already being threatened and essential health services have collapsed in some areas of Liberia. [IRIN, FEWS, CDC]

* Integral Alliance (IA), a global alliance comprising of 19 Christian relief and development agencies, is now responding to the outbreak in West Africa. CEDAR is one of the member agencies of Integral Alliance.