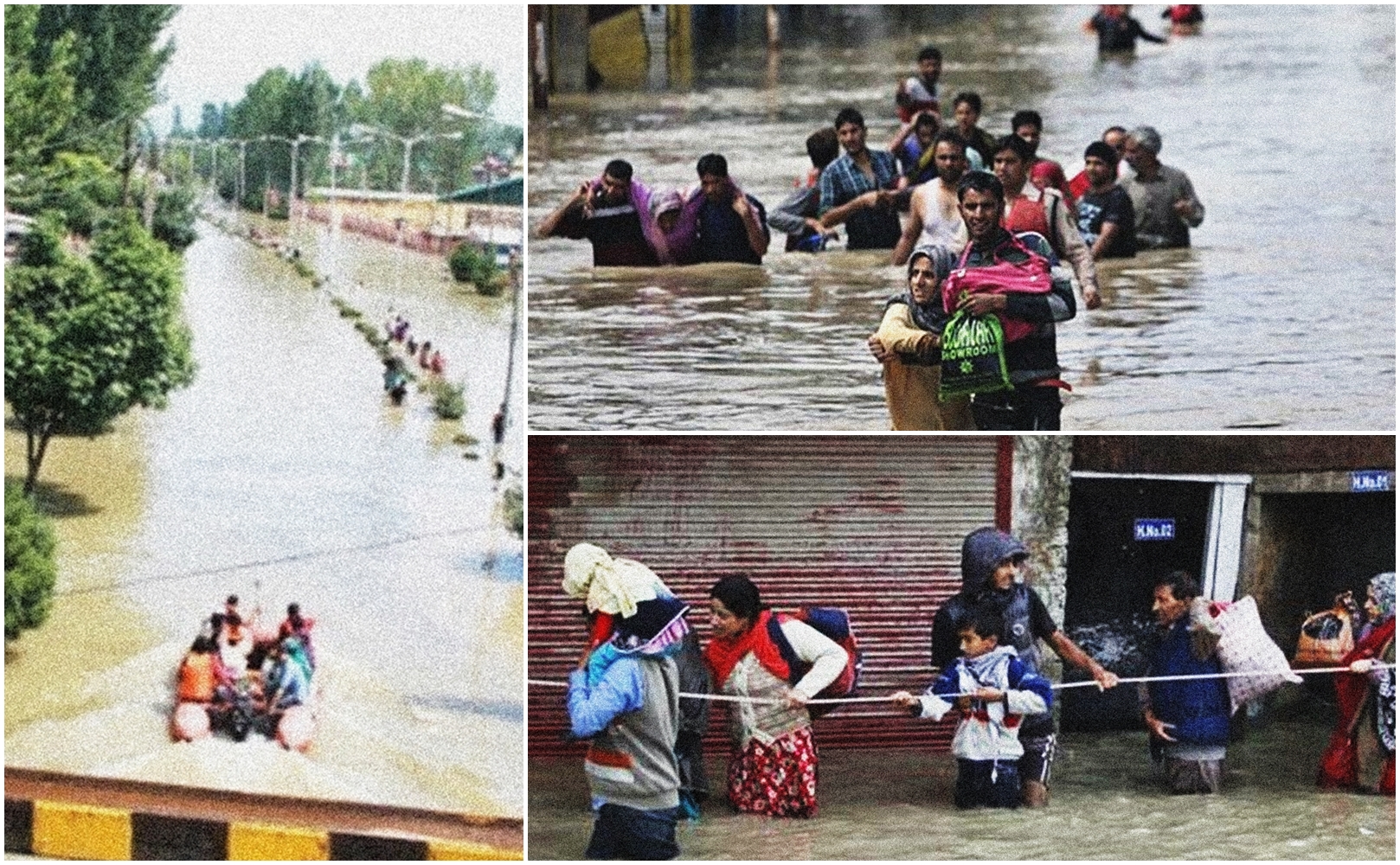 Torrential rains have caused massive devastation and severe distress in India, particularly in the states of Jammu and Kashmir. It’s the worst flood in the last 106 years and has affected nearly 5 million people over 15 districts of the state. 3,000 villages and several towns were submerged. Hundreds of people are reported to have died, while thousands are missing. The Prime Minister of India declared it as a “national calamity”.