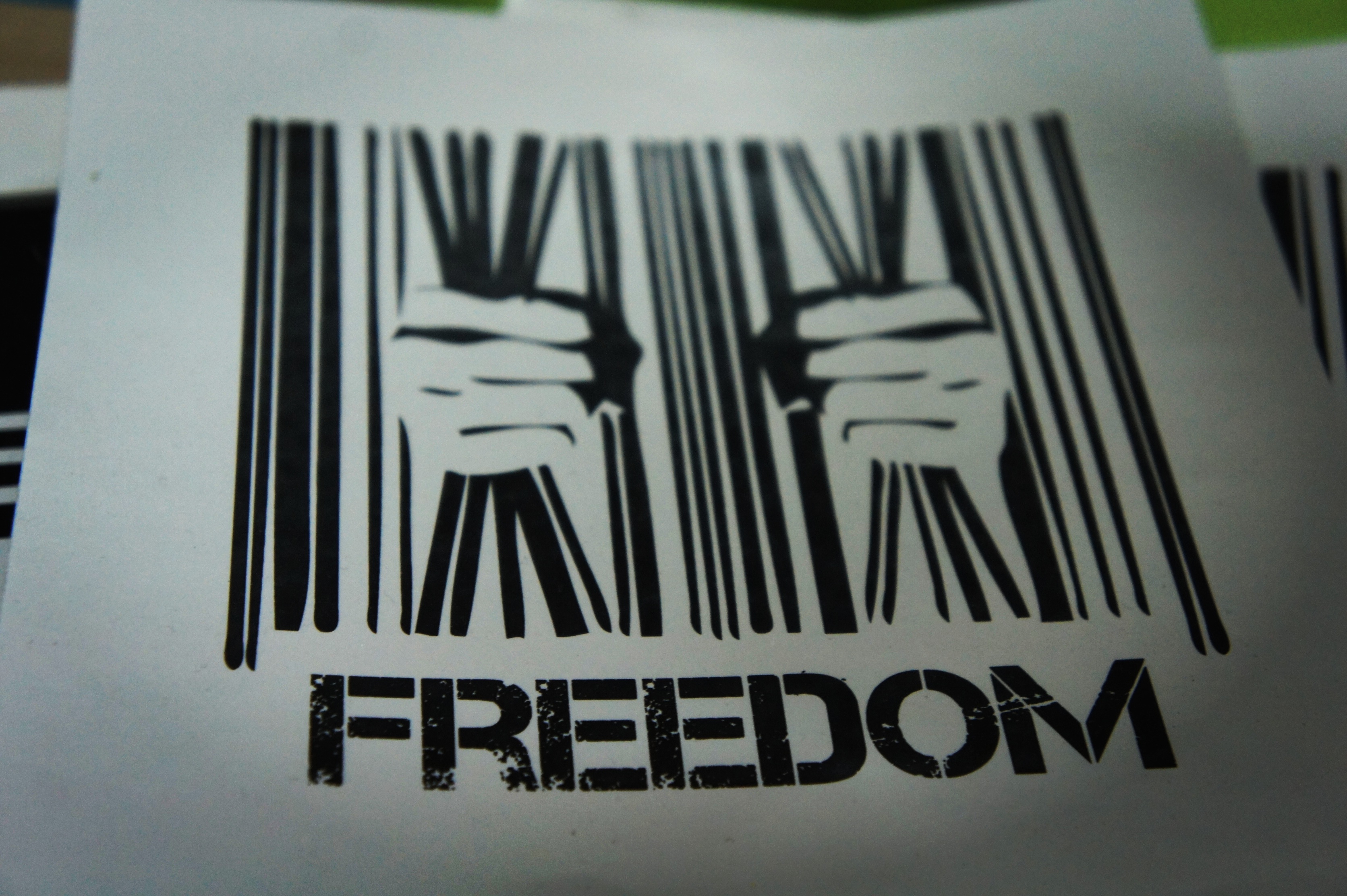 The above is only one in a million cases of human trafficking. It is fortunate that the TLF co-workers discovered the situation, otherwise the girls would have fallen into the hands of human traffickers. In fact it is so common to find teenage girls selling fresh flowers to tourists in the streets of Chiang Mai tourist area. Yet, their customers do not know that these girls are forced into selling flowers and they do not earn any money for themselves. Who would understand the desperation and exploitation that these children are being put through?

The ethnic minorities in Northern Thailand often fall prey to human traffickers, and Lahu ethnic group is a major victim. They live on barren mountainous regions, do not have identity card, lack education, and do not have stable income. They often survive on very little family income. Without any livelihood protection and coupled with the fact that many could not speak Thai, it is no surprise that the human traffickers prey on the Lahu ethnic group.

TLF is working hard to battle human trafficking in Northern Thailand. Pastor Prasang said, “We enter into villages to hold workshops on human trafficking prevention. Through advocacy, we hope villagers will understand how to protect themselves and be on alert.” Moreover, TLF has established an ethnic minority network to strengthen the mutual support among different ethnic minorities, aiming to keep them better prepared for the daily challenges and to make reasonable petition to the government.