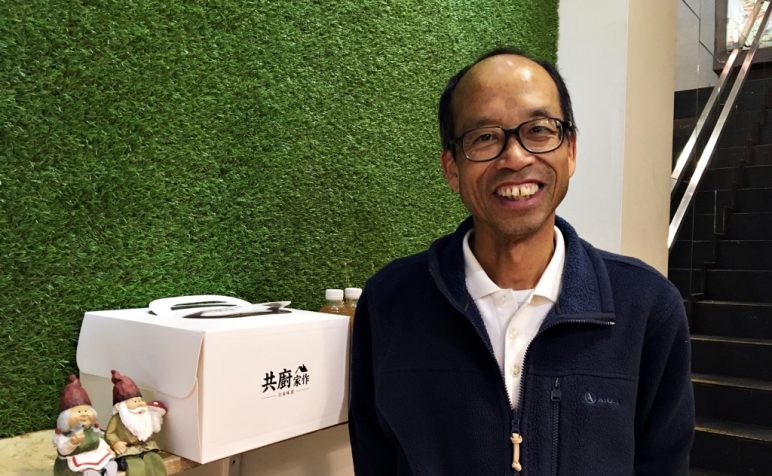 The acts of distributing necessities and visiting elder homes are still the dominant means of social involvement for some of the churches and Christian groups in Hong Kong. Mr. Mok Hing Luen (Sir Mok), a veteran in the field of Hong Kong’s social involvement and social work education, thinks that there are much more we could do to our society.

“The church is complacent in giving the resources it has received from God to the people it sees that has a need,” said Sir Mok, who argues that such a downstream mindset of social involvement and poverty solving adopted by churches is self-limiting. But first we must cease boasting our roles among the poor, “No one could serve the poor for a few times and hope to eradicate poverty.” Said Sir Mok.

Christ commanded us to love our neighbours and care for their needs while journeying beside them. “We always talk about walking alongside the poor, but could we really do that? It demands us to go into their environment, to understand their story, to comfort them, and to care for their needs,” said Sir Mok, which brings up the fact that to walk alongside the poor is much harder than just giving them something, as that is easy to do for those of us who have relatively more resources. To accompany the poor is more like discipleship to Sir Mok, which takes continuous effort and visits that builds a trusting friendship between the giver and the recipient.

Advocacy is another front to which we should consider joining. “Systemic problems are a major cause of poverty in society. The lack of political sensitivity among Christians has put us in a disadvantage in the advocacy for the poor,” said Sir Mok, who suggests us to better understand the cause and need of the poor before planning our solutions. Such practice would reap much more benefits in the forms of true life developments in them, and yield less discouragement for us due to the lack of information.

Similarly, advocacy is not a downstream motion. Sir Mok said, “We could help the poor by organizing and empowering them in their advocacy instead of doing it for them. That way they should advocate in their own voice and exercise their potential to the fullest.” He thinks that the most efficient help for the poor is to empower them to recognize their own ability to take charge and determine their fate, where they would stand firm for themselves in front of the authority and make rightful requests during the policy making process.

The church and Christians, while agreeing to care for and walk alongside the poor, seldom involve in policy advocacy and organizing. To Sir Mok, the reason goes back to the conservative stance that many churches take when it comes to politics and social problems, which might be resulted from a flawed understanding of the separation of church and state, that the church’s sole responsibility is to bring people to Christ. However, the Gospel is so much more than The Four Spiritual Laws, which does not mention the commands of our Lord to love and care for one another; just as how Jesus, the perfect manifestation of the Gospel, entered the crowed and touched, comforted, and healed the poor, we should fuel our actions towards our neighbours with the same kind of love.