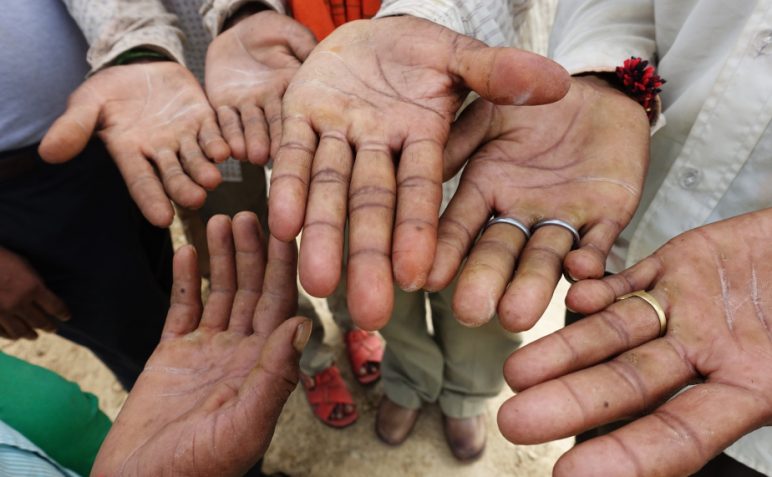 If Christians today are being asked about how to obtain an eternal life, they would probably answer with something like, “Believe in Jesus!” while defining the possession of “eternal life” as having the ability to live eternally in heaven in one’s afterlife.

Jesus, however, answered the same question asked by a lawyer by reconfirming his belief that one should love God with all his being, while loving his neighbors as himself, in order to obtain eternal life. Jesus said, “Do this and you will live,” which could be directly translated into, “Do this while you live on.” It was not directed to the belief that the eternal afterlife is a reward for those who could successfully love God and their neighbors in this life, but it was pertaining to the fact that if we could love God and our neighbors today, we are living a proper and true eternal life—a life that has eternal value. This perspective reminds us that we should not try to introduce Christ to someone by predominantly wishing them to have an eternal afterlife; we should rather long for changes in that person’s life, through his accepting of the Gospel, that he could live in the eternal life today by loving God and his neighbors. Such is the original understanding of eternal life of the Israelites. We could see in Psalm 133 that “How good and pleasant it is when God’s people live together in unity! For there the Lord bestows his blessing, even life forevermore.” The Psalmist longed for the same social harmony and interpersonal love as discussed by Jesus and the lawyer.

Christians would never argue with “loving God”, but they might differ in their definitions and actual ways of loving their neighbors, just like how the lawyer had to clear things up by asking “Who is my neighbor?” According to the tradition in the Old Testament, “neighbors” are anyone in the body of Israel, who were bound together by their covenant with God and consequently with one another, and therefore were held responsible in loving one another faithfully, regardless of the counterpart’s identity, status, his connection to the subject, his home location, etc. Under the terminology of the Old Testament, this “faithful love” is the same as the “mercy” exhibited by the Good Samaritan, the irony of which lies in the reluctance of the people of the same tribe, the priest and the Levite, who refused to take any responsibilities to care for the wounded compatriot, who was later helped by a foreigner. Furthermore, shouldn’t the highly regarded faith leaders be all the more responsive to the needs of the wounded in the society? Correspondingly, Christians today often tangle themselves in debates over the importance of spiritual satiation versus the fulfillment of physical needs, where they forego opportunities to enact their social responsibilities in their current lives.

A lot of Christians would obey and serve others as Jesus said, “Go and do likewise.” (John 10:37) However, we should further investigate what Jesus meant by “likewise.” The first interpretation would be to do what the Good Samaritan did and provide physical and spiritual help for the wounded and those who needed help, as he treated the Jew’s injury and arranged a motel for him. This is great application of the Word albeit a bit incomprehensive. We could refer to the Hebrew text of Luke 10:37 that gives us a different kind of flavor. When the lawyer replied, “The one who had mercy on him (is his neighbor),” and Jesus said, “Go and do likewise,” His focus was on the fact that one should “Faithfully carry out his responsibilities to his neighbors” and have mercy on them. Hence, for the lawyer, his focus should be on how to take responsibility and apply his professional knowledge to help the victims of cruelty. Likewise, the priest and Levite should be responsible in teaching the law to the people and encouraging them to obey it, and should ask themselves if they are doing something wrong when a part of the town is plagued by crimes every day. They should be diligently planning to improve people’s awareness and conformity to the law. For example, we should ask who in Hong Kong have not been fulfilling their social responsibilities today, deliberately or unknowingly allowing the evil powers to take advantage of the people and strip them from their rights, leaving them in fear and hopelessness?

The eternal life given to us by the Gospel is the present life where one could love God and his neighbors; those who did nothing to the adversities experienced by his neighbors is not preaching Jesus’s Gospel in its entirety at all.