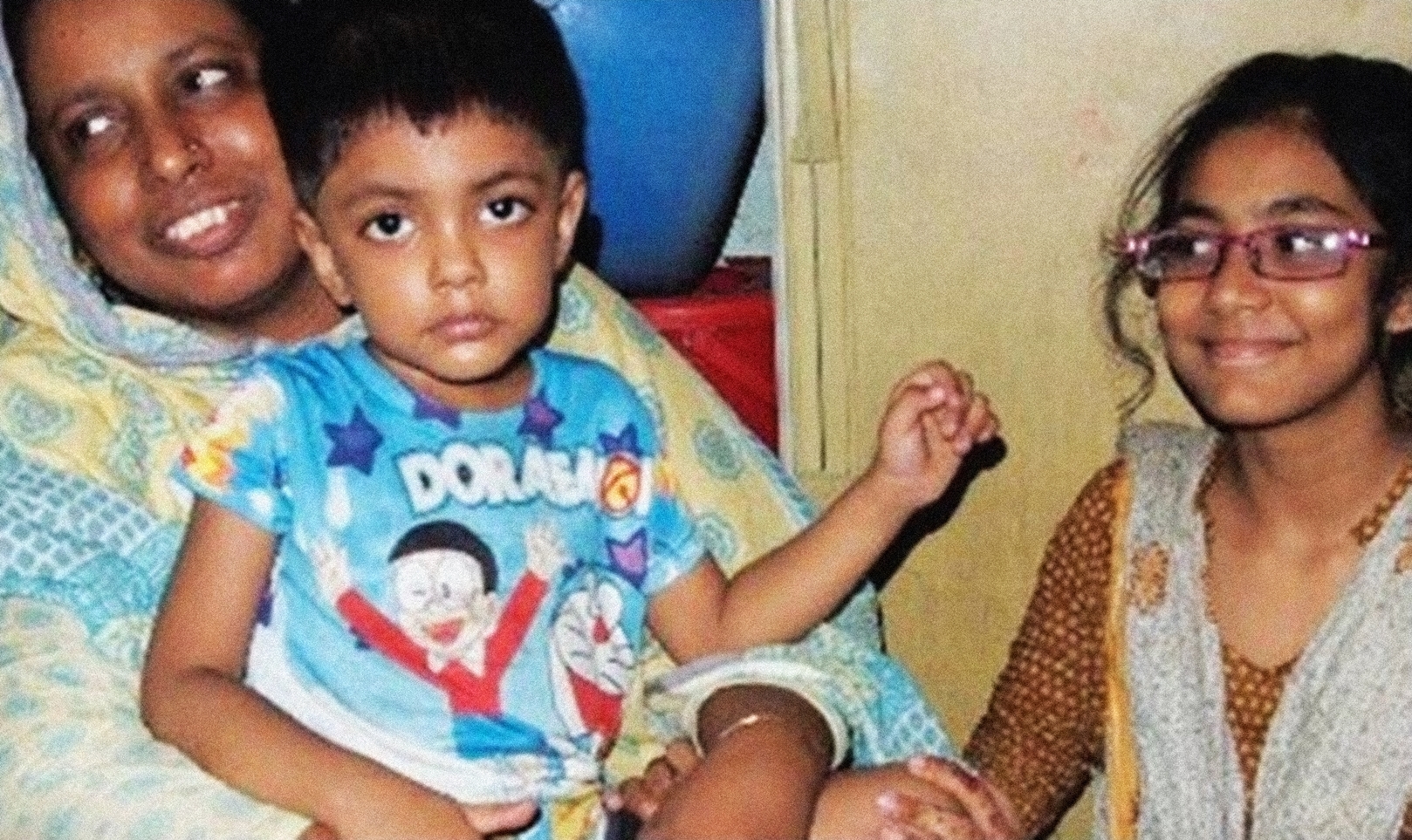 Jannatul, “The Garden of Heaven,” is the name of a girl who possesses the same transcendent glow in her life, pursuing her dreams despite social and sex limitations of her culture.

Jannatul lives with 6 other family members who sustain themselves by working as janitors. Her mom, Jahanara, was fatigued by marrying at 12 and becoming a mother at 15.

Surrounded by the culture of traditional Muslim polygamy, Jahanara is only one of the many girls who were married at a young age. Such practice is sustained in part by the traditionally expensive dowry that is paid by the girls’ parents, the amount of which would further increase with the girls’ age. Girls often spend their early years bearing and raising children, preventing them from doing other things such as getting their education.

Jannatul was likely to follow suit, but her mother became a member of a parent group and a birth control group hosted by SATHI (a partner of CEDAR). She became educated about children rights and non-humane restrictions to girls in her society, and she started to plan better for her offspring together with other parents.

Jannatul’s mother encouraged Jannatul to join a SATHI youth group where she learned that she has the right to decline early marriage and child labor. She became ambitious in writing her own story in pursuing a Master’s degree amidst the constraining inequalities of the society.

CEDAR has been supporting SATHI in children rights advocacy in the slums of Dhaka, the capital of Bangladesh, where they work to stop early marriage and child labor by raising the neighborhood’s awareness to children rights through family and youth groups.

“The Spirit of the Lord is on me, because he has anointed me to proclaim good news to the poor. He has sent me to proclaim freedom for the prisoners and recovery of sight for the blind, to set the oppressed free, to proclaim the year of the Lord’s favor.” (Luke 4:18-19)

In this end times before His second coming, God has come to us to call us to repentance and restore our relationship with Him. Our dignity before God are to be restored, the oppressed freed, and the land healed, to proclaim the year of the Lord’s favor, such is the development we yearn to see among the underprivileged.

Thanks giving and prayer Items: