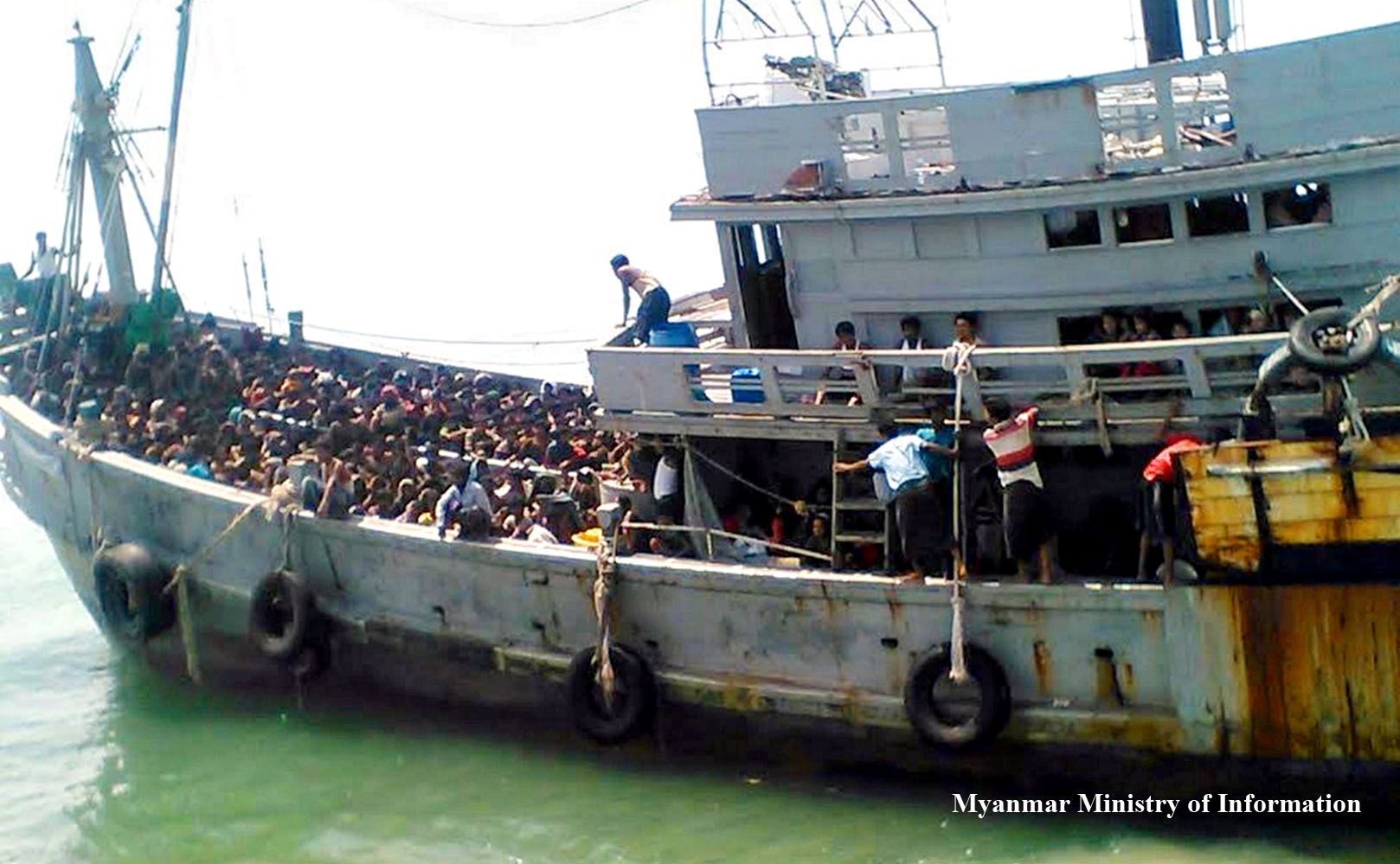 Thailand is at Tier 3 of the 2015 Trafficking in Persons Report. It is among the worst countries in human trafficking which often fail to protect their victims. The number of victims was speculated to be in the range of 3-4 million since accurate accounts of actual incidents were near impossible for both the Thailand authorities and foreign organizations. People were trafficked from Myanmar, Laos, Vietnam, etc. to Thailand to work in the sex industry. Thailand also acts as the proxy of people trafficked from China, Vietnam, Malaysia, Singapore, Russia, South Korea, etc., where they are either sold as sex workers or laborers (U.S. Department of State).

The majority of the victims of human trafficking were forced to become sex workers, and the rest usually became laborers. Some of them were legal immigrants, and some of them were trying to search for opportunities in Thailand due to hardships in their home countries. They were being stripped of their legal documents, and were forced to stay in Thailand by means such as extremely steep smuggling charges or intimidations. Men and women, young and old were sold to the market who end up working in different fields, the most common one being the thriving shrimp-catching industry of the country.

The Thailand officials saved 11 Myanmar immigrant laborers in Oct 2015, who were tricked to Thailand and forced to work on a fishing ship. They were imprisoned, oppressed, and bullied on the ship, and they often went unpaid. The first local court hearing of this case is on 13th May (The Maritime Executive).

Most of the trafficked victims are not familiar with their rights and local laws, which in turn hampered their ability to fight for themselves. The severe corruption in Thailand also inhibits the government in the fight against human trafficking (Academy for Educational Development).

The Spirit of the Sovereign Lord is on me,
because the Lord has anointed me
to proclaim good news to the poor.
He has sent me to bind up the brokenhearted,
to proclaim freedom for the captives
and release from darkness for the prisoners
– Isaiah 61:1

Pray for the human trafficking victims: