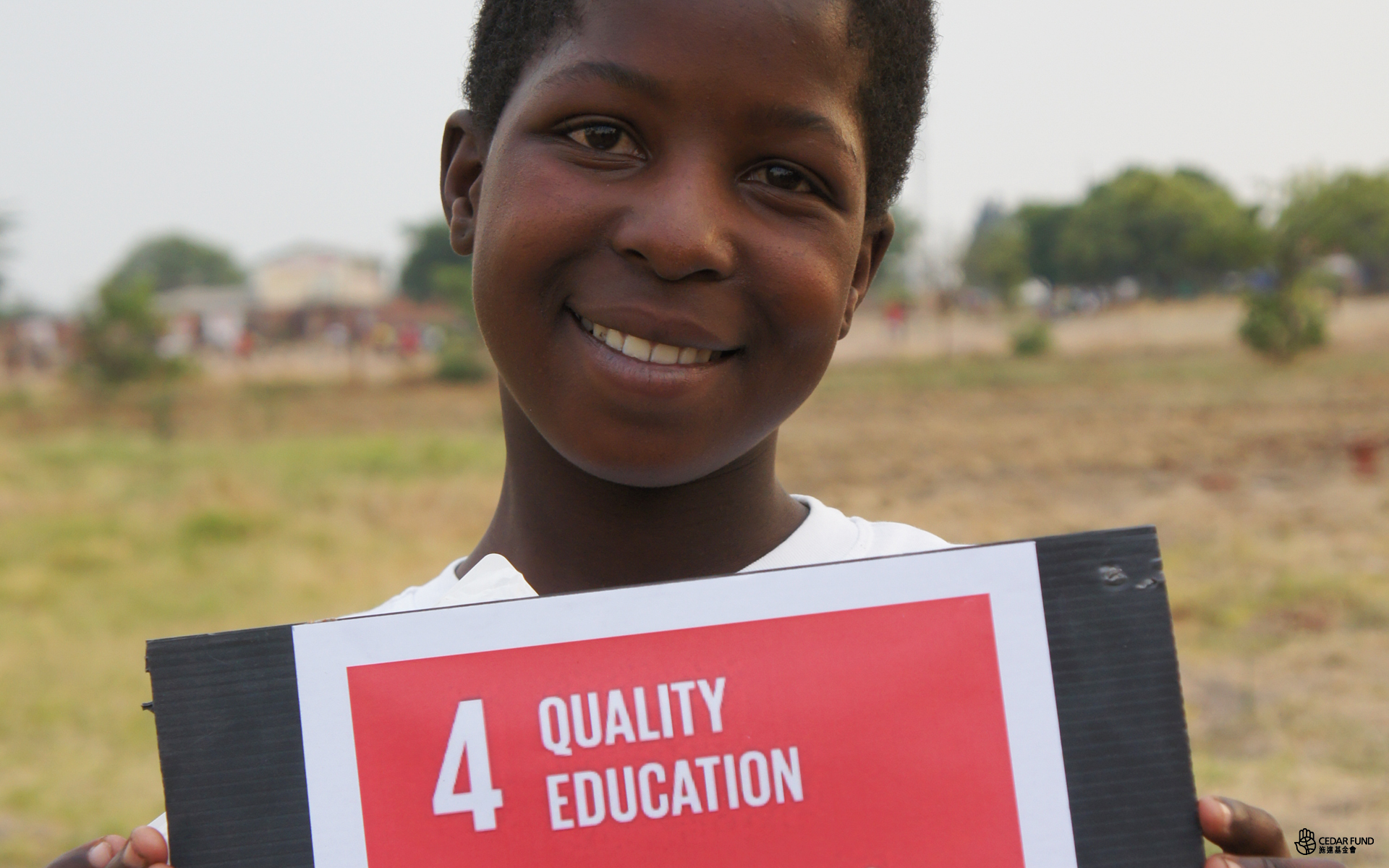 We don’t know what our lives will come to in 15 years, not even in 5 days. However, one thing we can be sure of is that every action of ours counts toward our future, even the lives of those in our society and the world.

The United Nations adopted a set of Sustainable Development Goals (SDGs) in 2015, succeeding the former Millennium Development Goals (MDGs). There are 17 SDGs with 169 associated targets, aimed to be achieved within the next 15 years by year 2030.

As practical as the numbers and targets may seem, the SDGs appear irrelevant to most of us in Hong Kong who have no problem obtaining our daily needs, as the goals are mainly targeted at improving lives in developing countries. We cannot effectively propagate the cause in Hong Kong unless we unveil the living souls behind these goals and numbers.

Compared to the eight MDGs in 2000, SDGs have more detailed and encompassing goals based on the hope that every member of the society can equally enjoy the benefits of sustainable development.

Take India as an example. The country has seen great success in halving its population in extreme poverty and food shortage over the last 15 years. But it had mainly focused its improvements in urban areas and inadvertently widened the gap between urban and rural areas. Further, constrained by the caste system and social traditions, development is often neglected for the lower caste people, minority religions (e.g. Islam), and those households headed by woman.

The Zimbabwe government has long disregarded the HIV population and the entailing orphan problems. Tracy, a 16 years old adolescent whose mother passed away 7 years ago, could not afford the expensive and overly bureaucratic processes in inheriting her mother’s house, and had a hard time sustaining on her own.  She was further raped by her uncle 2 years ago and is now solely taking care of her 1-year-old child. Trinity Project, the local partner of CEDAR, felt strongly that the solutions in alleviating the countless tragedies lie in better governmental attention and policies, which is also a focal point in the SDGs.

The 17 SDGs could be divided into 7 main categories:

It certainly takes more than a few countries’ contributions to reach these goals. If all 193 member states of the UN are willing to cooperate in achieving the SDGs, our world would surely be a better place to live in with less poverty, hunger, disease, violence and injustice. It is easy to know nowadays what is going on around the globe. Hong Kong, as a better developed region, has the obligation to help the developing countries in achieving the SDGs.

Furthermore, our actions should not be limited to mere monetary contributions, but to also include the compassion towards the actual environments of the targeted areas and the desire to understand the roots of the problems, upon which we will discover that our work is actually far from just offering help, but it is to change our own lifestyles. Due to rapid globalization, our daily choices do have far-reaching consequences to those underprivileged. A simple shirt we bought might come from a factory that mistreats its workers and we might in turn reinforce a system that is unjust.

Remembering the poor is a lifestyle. Through our actions, we change our environment and potentially rally others to joining our cause. We as followers of Christ further recognize our stewardship responsibilities to manage the earth, and to practice our faith in caring for the land and everything living on it, in accordance with God’s laws and order.

What we may do

There are practical actions we could partake in our daily lives: