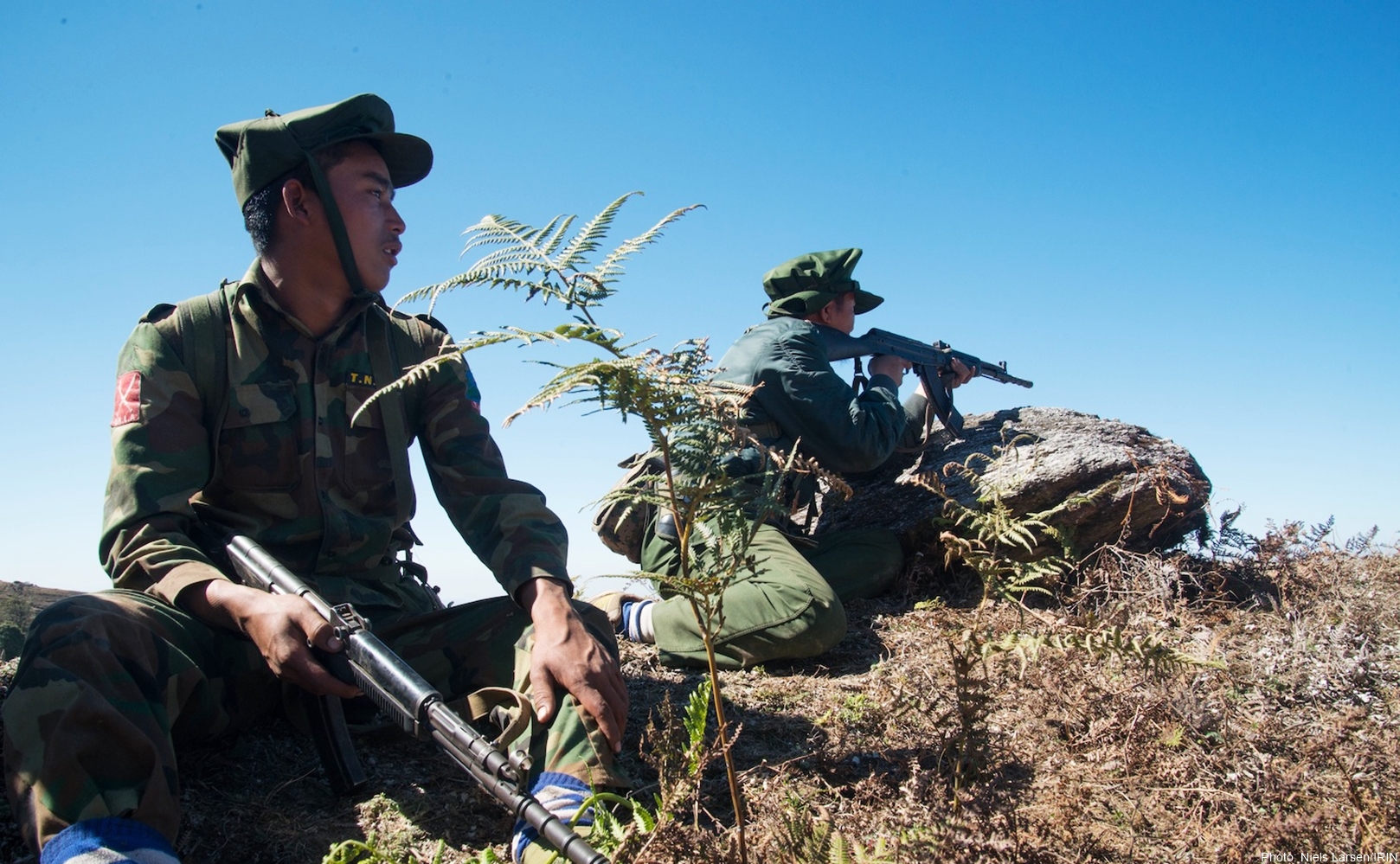 More than 5,000 civilians in Myanmar – over 3,000 ethnic Shan and more than 2,000 Ta’Ang – have been displaced last month by heavy fighting between two ethnic armies, one of which signed a recent national ceasefire accord while the other was excluded.

The Nationwide Ceasefire Agreement, which was signed last October and aimed at ending 60 years of civil war, has fallen far short of its objective. Only eight of 15 groups invited to sign did so, while others were not allowed to take part in negotiations.

Myanmar’s semi-civilian government, which took power in 2011 after 49 years of military rule, launched a peace process as part of a sweeping political and economic reform programme. But rather than creating the conditions for peace, some critics say the NCA has exacerbated tensions between groups that signed and those that didn’t, which has led to the current clashes.

Clashes between the Restoration Council of Shan State and Ta’ang National Liberation Army first broke out in late November 2015 and intensified last month. The RCSS has signed the peace agreement with government, but the TNLA was excluded.

The TNLA said that its rival had increased its troop presence in their regions from about 80 to 1,700 since signing the accord. It was suspended that the military had allowed the RCSS to reinforce its presence in northern Shan State.

“In the region where skirmishes occurred, Shan and Ta’Ang people are living [together]. We are concerned about hate growing between these two communities out of this war,” said a affected villager, who take shelter in a monastery. “We are worried that suffering people will hate the other side and try to inflict suffering on the others. We are worried that racial hatred will appear in the region.” [Myanmar Times, IRIN]

For to us a child is born, to us a son is given, and the government will be on his shoulders. And he will be called Wonderful Counselor, Mighty God, Everlasting Father, Prince of Peace. (Isaiah 9:6)

Ethnic armies in Myanmar need to reconcile with each other to stop the war. Civilians in this land yearn for peaceful life. May Jesus Christ, the Prince of Peace, bring peace in Myanmar.

Pray for Shan State in Myanmar: