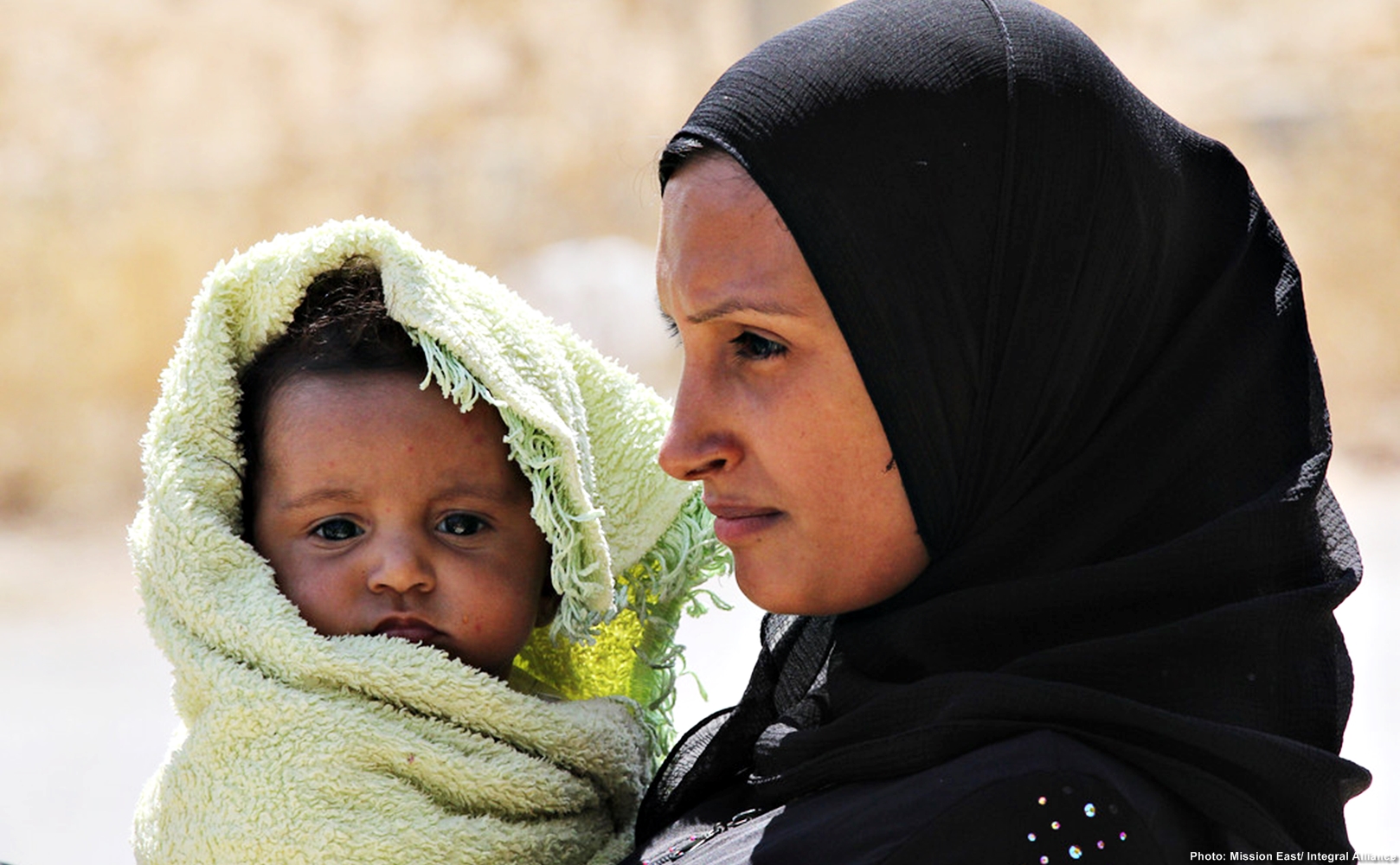 More than 300,000 people have risked their lives to cross the Mediterranean Sea so far this year. Over 2,600 didn’t survive the dangerous crossing, including three-year-old Alan.

Facing this serious refugee crisis since World War II, the UN High Commissioner for Refugees said, ‘No country can do it alone, and no country can refuse to do its part.’

In the past few years, there were 4 million Syrian refugees fleeing from civil war to neighbouring countries and Europe, another 760 million were displaced internally. There were also
3 million Iraqi people becoming refugees or internally displaced person (IDPs) because of ISIS.

The member agencies of Integral Alliance* have been providing humanitarian aid to refugees and IDPs in Syria, Iraq, Jordan and Lebanon, and also trying to respond to the needs of refugees in Europe through churches there.

Pray for our neighbours:

*Integral Alliance is a global alliance of 21 Christian relief and development agencies, working together to present a more effective response to poverty worldwide. CEDAR is one of the member agencies.