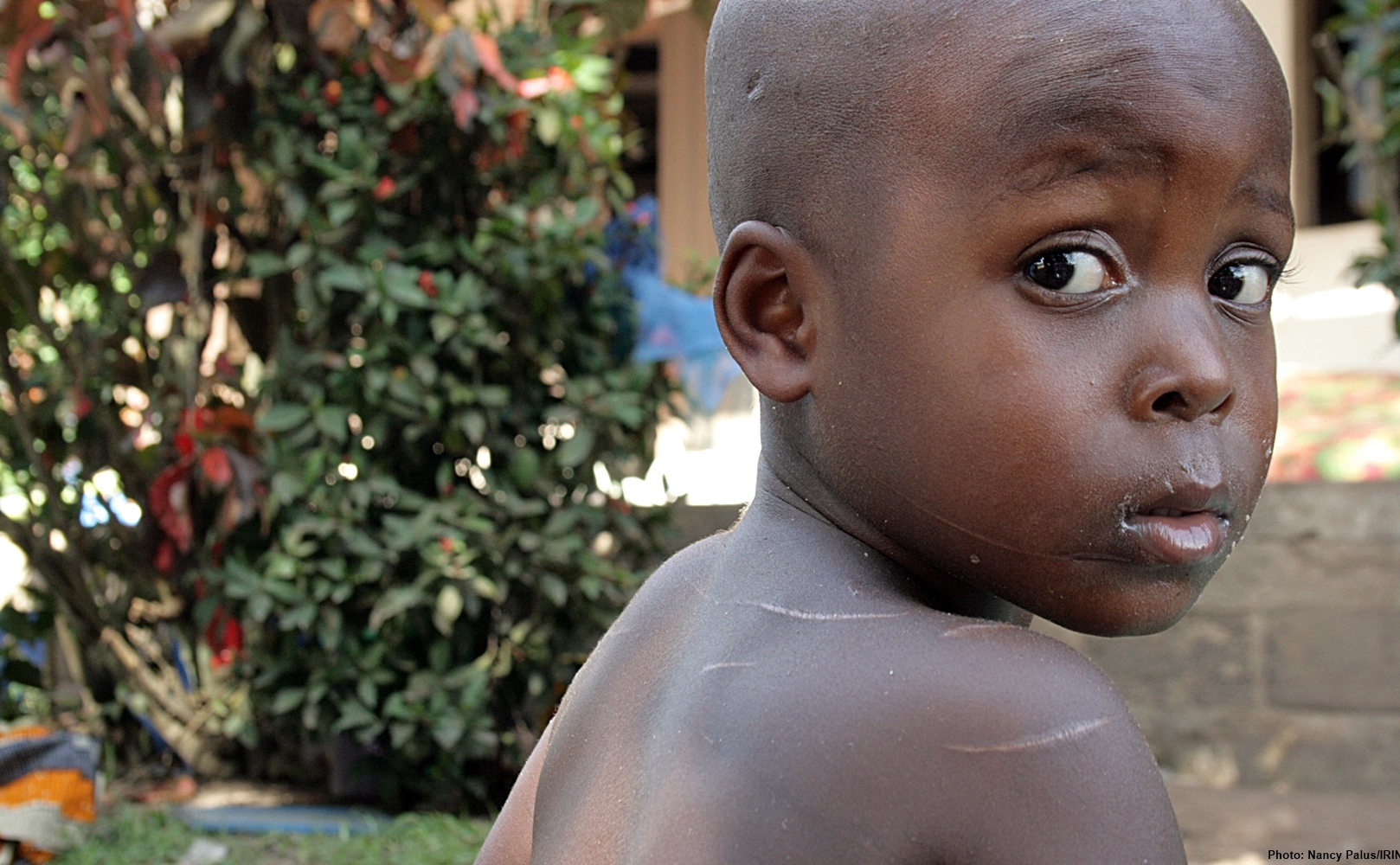 More than 70 percent of the world’s cocoa supply comes from Côte d’Ivoire and neighbouring Ghana. The market price for cocoa beans has fallen sharply since the 1980s and local farmers have increasingly turned to the practice of recruiting children to work the fields.

Much of the recent increase in child labour in Côte d’Ivoire’s cocoa fields came in 2011, following the end of the country’s post-election crisis, which left 3,000 dead and 500,000 displaced. Côte d’Ivoire continues to show signs of economic and social recovery following the political crisis. As peace and security have improved, the number of people willing to cross the border – and send their children – to work in Ivoirian cocoa fields is on the rise.

According to the recent research, the number of children involved in hazardous work in cocoa production in West Africa increased by 46 percent between 2009 and 2014. The estimated number of child labourers in Cote d’Ivoire has more than doubled, from 800,000 pre-crisis to 1.62 million now. The vast majority come either from abroad – Mali, Burkina Faso and Togo – or from the poorer, rural parts of Côte d’Ivoire in the north and centre of the country.

More than half the child labourers in Côte d’Ivoire work in agriculture, with as many as one million children being exploited within the cocoa sector. While the majority of these children are officially “employed” by their parents, an estimated 10.9 percent are victims of cross-border human trafficking. Many children, some even at the age of five had been employed in the fields for more than a year, work long hours without receiving pay or education.

Forced child labour is technically illegal in Côte d’Ivoire, with penalties ranging from one to five years in jail and between $800 and $2,200 in fines. But the reality is that the law is rarely enforced and prosecutions are almost unheard of. The US State Department says Côte d’Ivoire fails to fully comply with the “minimum standards for the elimination of trafficking.”

Despite significant efforts by the government, including educating families about the dangers of child labour and requiring all children between the ages of 6 and 16 to attend school, building and rebuilding schools, and creating a tracking system intended to identify kids at risk and conduct investigations, child labour and poverty are still rampant in the cocoa plantations of Côte d’Ivoire and Ghana. The actions of prevention and protection cannot eradicate the phenomenon of child labour without vigorous action of prosecution and punishment against the perpetrators of trafficking and exploitation. [IRIN]

In the past, Egyptians oppressed Israelites by forcing them with harsh labour. God saw their misery and heard their groaning and send Moses to rescue them from the hand of the Egyptians. Forced labour still occur frequently today, oppressive and exploitative institutions are still strong. God see and hear the oppression of child labour. God will liberate the oppressed, do we still believe in it? What can we do to fight against those sinful structures?