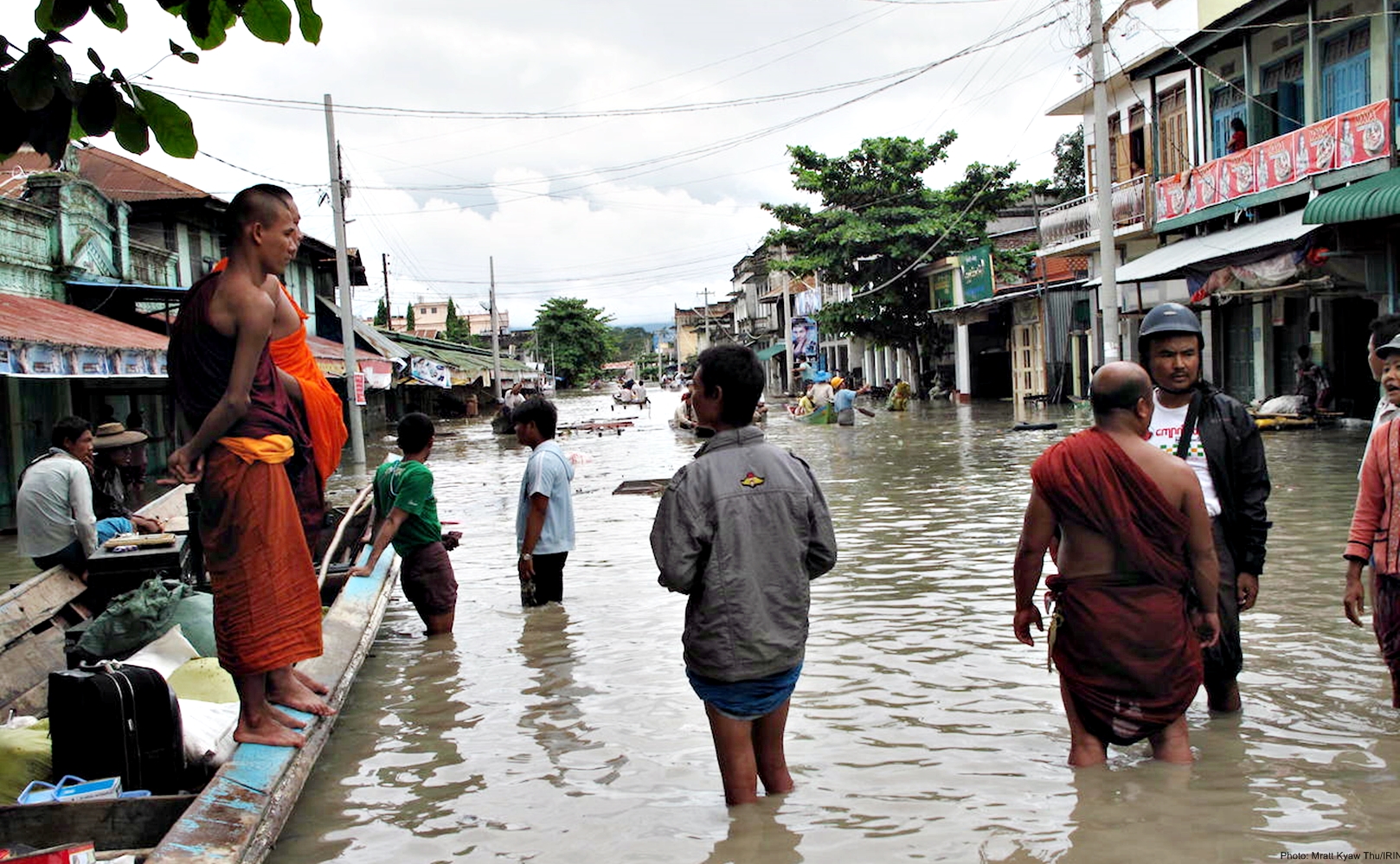 In Myanmar, the heavy floods caused by the monsoon rain has left at least 27 people dead, 210,000 people affected, and 4 western regions in the country – Rakhine, Chin, Magwe and Sagaing declared disaster zones. The Ministry of Agriculture and Irrigation reported that more than half a million acres of rice paddy fields have been flooded, threatening food security in the disaster zones. UN warned the death toll from floods is expected to rise over the coming days.

In the neighbouring eastern Indian state of Manipur, a landslide buried a remote village in Chandel district early on Saturday, killing at least 21 people. Rescue teams had difficulties reaching the scene of the disaster due to the incessant rain that has washed away bridges and roads, and caused numerous landslides. Another 134 people were killed in the states of West Bengal, Gujarat, Rajasthan and Odisha where our partner The Evangelical Fellowship of India Commission on Relief (EFICOR) is respond by providing emergency relief to 6,000 vulnerable families.

Flooding has also reportedly led to deaths in Pakistan and Vietnam as well. In Pakistan, he National Disaster Management Authority reported on Sunday that the floods have killed 161 people and affected more than 750,000. [IRIN, BBC]

Have mercy on me, O God, have mercy on me,
For in you my soul takes refuge.
I will take refuge in the shadow of your wings
Until the disaster has passed.

Remembering the floods in South Asia in prayers: