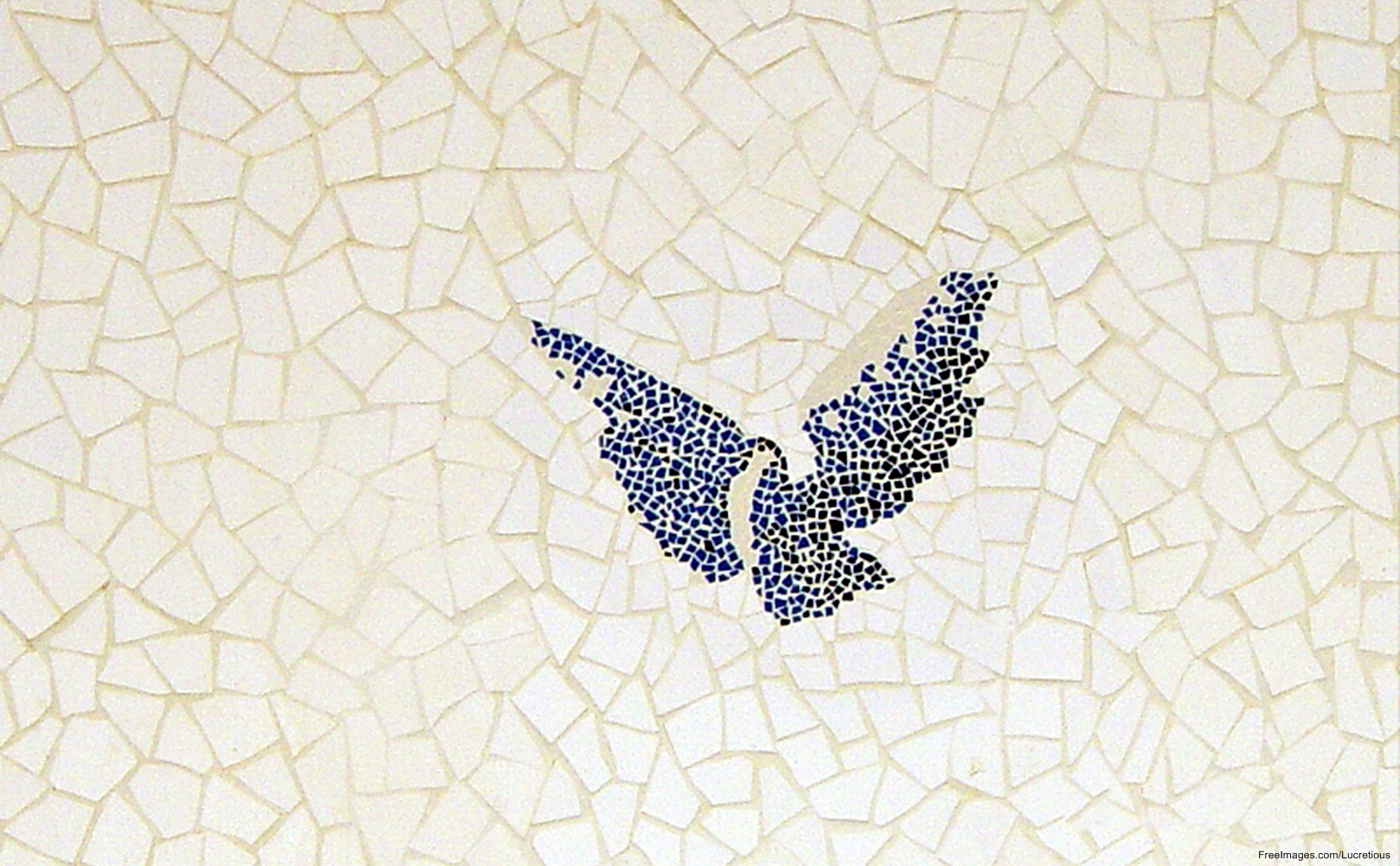 3rd September this year has been made a holiday to commemorate the 70th anniversary of victory over Japan, what a surprise holiday for Hong Kong citizen!

70 years after, do you think the world has learnt to live harmoniously with each other? What about the relationship between China and Japan? Whether it is between countries, or between people groups, conflict has been escalating.  It’s all about profits and power. Where do we find true friendship? There was an ancient Indian military saying, “the enemy of my enemy is my friend”. We have seen all the corrupted and wicked politics.The ones who suffer the most are often the innocent citizens and teenagers sent to war for mindless killing. According to a census conducted by the United Nations, the year 2013 was the first time that saw over 50 million refugees forced to leave their homeland since the Second World War, many of them suffered inhumane treatment that severely violated their human rights.

In the 2nd Forum on Reconciliation for NE Asia held in April this year in Nagasaki, Japan, over 60 Christian leaders from China, Japan, Korea and America met together. The first Forum was held last year in South Korea, it will be held next year in Hong Kong. The second atomic bomb did not only force the Japanese government to surrender, it also destroyed a lot of churches and tens of thousands of Christians perished. Christians in Japan had always faced persecution and hardship. During the forum, we walked through the damage and hurts of the wars. We shared upon the peoples’ life experiences then and now.   We went through repentance, forgiveness and healing.  We also discussed common goals and how we can achieve them through faith.

The reinterpretation of the Japanese constitution concerning the state’s Self Defense Forces and the anti-Chinese and anti-Korean stance by the incumbent Japanese Government, plus the hate speech of their youth generation had received serious criticism even within Japan.  Christians in particular regret the atrocities caused by wars.

What I am hoping to see is that Christians in North Eastern Asia can look past history and national borders in appreciating and accepting each other, and that this would form the new norm.  This is particularly important for teenagers, and they should be vigilant in finding out the truth.  I believe this is achievable and starts with building true friendship, and through dialogue and research.

Restorative Justice is a popular concept in recent judicial and punitive justice theories.  It states that restoring the harmonious relationship between offenders, victims and community is key to solving criminal behaviours. Similar concepts existed in ancient societies, the laws in Bible also contain similar examples.  If a victim suffers from theft or bodily injury, the offenders should have the chance to make restitution to the victim.  In this way, the offender has the chance to be forgiven and restore his humanity, and the community would be more inclined to allow and support the offender in reintegration.  Simply punishing the offender without regard to the injury caused to the victim is unhelpful to either party.

This is different from retributive justice, offenders damaged the victim and the community, but not the nation.  The damage is caused to an individual, and the conviction is not due to the breaking of law.  Therefore, the focus is on restoring a damaged relationship, this is consistent with our faith – there should be reconciliation between God and Man, between Man, and between Man and Earth.  It is believed that an understanding of the sinful nature of this root is necessary for conflicts whether on a family, community or national level, and to ask God for the power to forgive and reconcile from God.

“Love and faithfulness meet together; righteous (sedeq) and peace (shalom) kiss each other” (Psalm 85: 10) The abundance of justice and peace from God does not mean the absence of war, but the righteousness that surpasses that of the Pharisees and the teachers of the law (super-righteousness)

My co-worker and I will go to Myanmar to join a forum for peace and reconciliation, please remember and support CEDAR and or partners to bring renewal and reconciliation to the poor and disadvantaged communities.