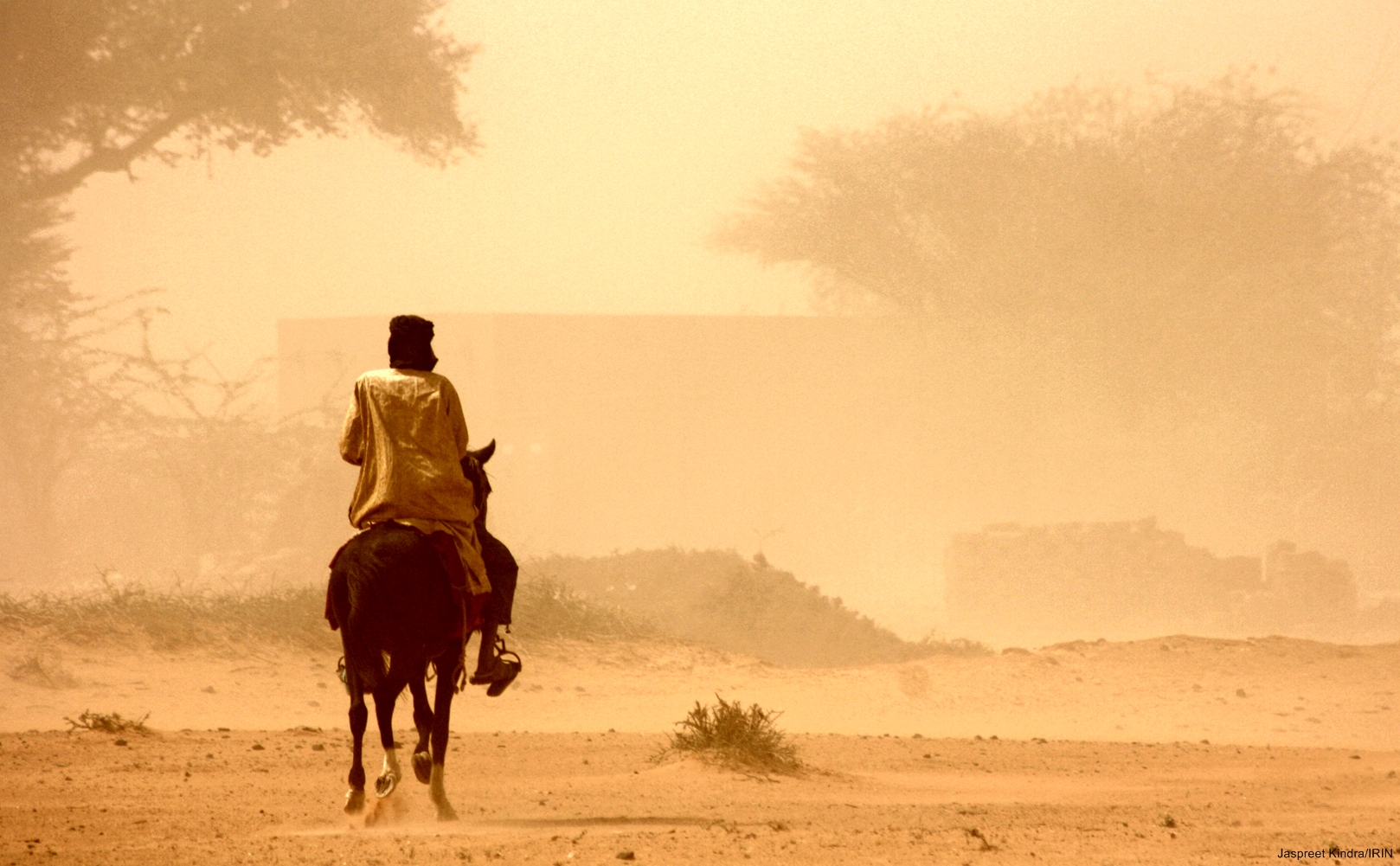 Climate conflict is a popular international development issue in recent years. Different researches over the relation of climate change and conflict arrive at different conclusions. Some say climate change will lead to fight over scarce and valuable resources like water. On the other hand some believe that their link is weak and do not think it’s worth a discussion at all.

Recent researches show that the relationship between climate change and the conflict causing by it is more complex than expected. A deeper understanding of the connection between climate change and conflict requires a careful examination of the drivers of violence and the role of the environment in individuals’ livelihoods. Some scholars point out that the relationship between climate and conflict is closely linked to the economic development of the region that it affects. Climate conflict is most likely seen in rural and non-industrialised regions where a large portion of the population is still dependent on the natural environment for their income and sustenance. In most sub-Saharan African countries, more than two-thirds of the population is employed in agriculture. A change in climate conditions could have negative impacts on the country’s stability.

However, researchers would emphasise that one should not always assume that there is a causal relationship between climate change and conflict. Many other factors such as political exclusion of persecuted minority groups, economic inequalities, and weak central government institutions may play a more important role in conflicts. When scholars enter into an in-depth examination of the causes of conflict, they find that land distribution and rights of access to resources are the most pressing issues that the communities of the conflict regions are facing. The problems are almost entirely determined by local and national government policies. Therefore, governance and resource distribution policies are often the real source of conflict, but their impact is obscured by the climate conflict debate. Leaders of certain African countries blame climate change and drought as reasons of famines and conflict, instead of their corrupt land reallocation policies or political violence against their people.

Scholar thinks that climate conflict debate can easily mislead people into the trap of environmental determinism, i.e. climatic factors define human behaviour and culture. One such supposition is that a society’s cultural norms depend if it is located in a tropical or temperate region. Scholar reminds us not to ascribe too much causal weight to one particular factor but ignore the importance of political and socio-economic conditions and the motive and agency of actors. Many people just believe that in developing countries, violence is one of their first natural reactions to societal change, where collaboration among societies indeed happens more often. [IPS]

This is what I have observed to be good: that it is appropriate for a person to eat, to drink and to find satisfaction in their toilsome labor under the sun during the few days of life God has given them—for this is their lot. Moreover, when God gives someone wealth and possessions, and the ability to enjoy them, to accept their lot and be happy in their toil—this is a gift of God. (Ecclesiastes 5:18,19)

Pray for those places affected by climate change and related conflicts: