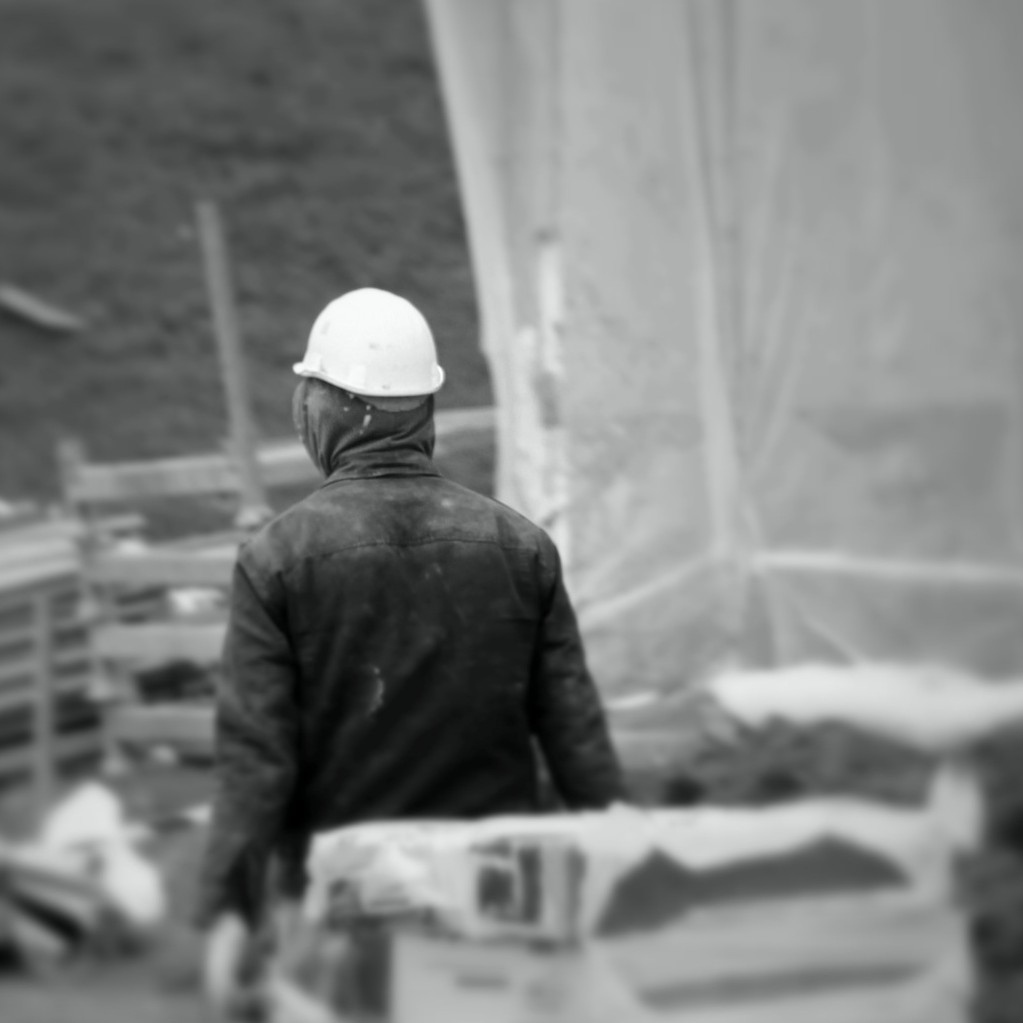 [ePrayer – Pray for the Migrant Workers in Qatar] According to the Nepal officials, among those Nepali migrant workers involving in the construction work for the World Cup event in Qatar, at least 185 died last year. Many of them died because of acute heart disease and injuries at work. The total deaths of Nepali migrant workers total to 382 in the last two years, in Qatar alone. An Amnesty International report released last November informs us that migrant workers in Qatar suffer a series of abuses such as working 12 hours per day during the summer months when temperatures regularly reach 45C, long delay in receiving their wage payment, harsh and dangerous working conditions, and squalid and overcrowded living environment. FIFA and Ministry of Labour in Qatar promised to take action to ensure the safety of workers but no improvements are made so far.

Qatar is an Arab country locating in south west of Asia. The decision to host the 2022 World Cup in Qatar was made in December 2010, and since then, Qatar has made use of migrant workers to fulfill the huge construction need. At present, over 2 million migrant workers are working in the country and one sixth of them are Nepali. Others come from India, Pakistan and Sri Lanka. According to the official 2013 statistics, Qatar has a population of about 2 million but only 10 percent of them are Qatari citizens. The number of migrant workers is expected to rise further with burgeoning construction demands.

Migrant workers are subject to a labor system which is the source of trafficking and forced labor. Qatar follows the kafala sponsorship system in regulating the non-technical migrant workers. This system ties a migrant worker’s legal status to his sponsoring employer The sponsor is a legal control to secure the funding in obtaining the working visa, accommodation, and other legal benefits. If a migrant worker wants to change job or exit the country, he needs to obtain consent from his sponsor. Qatar prohibits migrant workers from unionizing or striking, and this makes them very difficult to seek assistance if face unjust treatment. Despite all these, tens of thousands of impoverished Nepalis continue to head every year to Qatar fighting for a job. [Guardian#1][Guardian#2][Asiaone][HRW]

‘When you reap the harvest of your land, do not reap to the very edges of your field or gather the gleanings of your harvest. Leave them for the poor and for the foreigner residing among you. I am the Lord your God.’ Leviticus 23:22

‘For the Lord your God is God of gods and Lord of lords, the great God, mighty and awesome, who shows no partiality and accepts no bribes. He defends the cause of the fatherless and the widow, and loves the foreigner residing among you, giving them food and clothing. And you are to love those who are foreigners, for you yourselves were foreigners in Egypt.’ Deuteronomy 10:17-19

The Israelites were oppressed as forced labours in Egypt, and God rescued and brought them out of Egypt. God ordered the Israelites to love the foreigners since they should know how it feels to be foreigners as they were foreigners in Egypt before. Though we might not experience foreigner’s life now, God watches over the foreigner and sustains the fatherless and the widow. Hence, we should reflect His nature and character in our manners and behaviours. We should also learn how to see the world through His eyes, understand and remember the needs of the poor. May His justice and mercy prevail.

Pray for the Migrant Workers in Qatar: