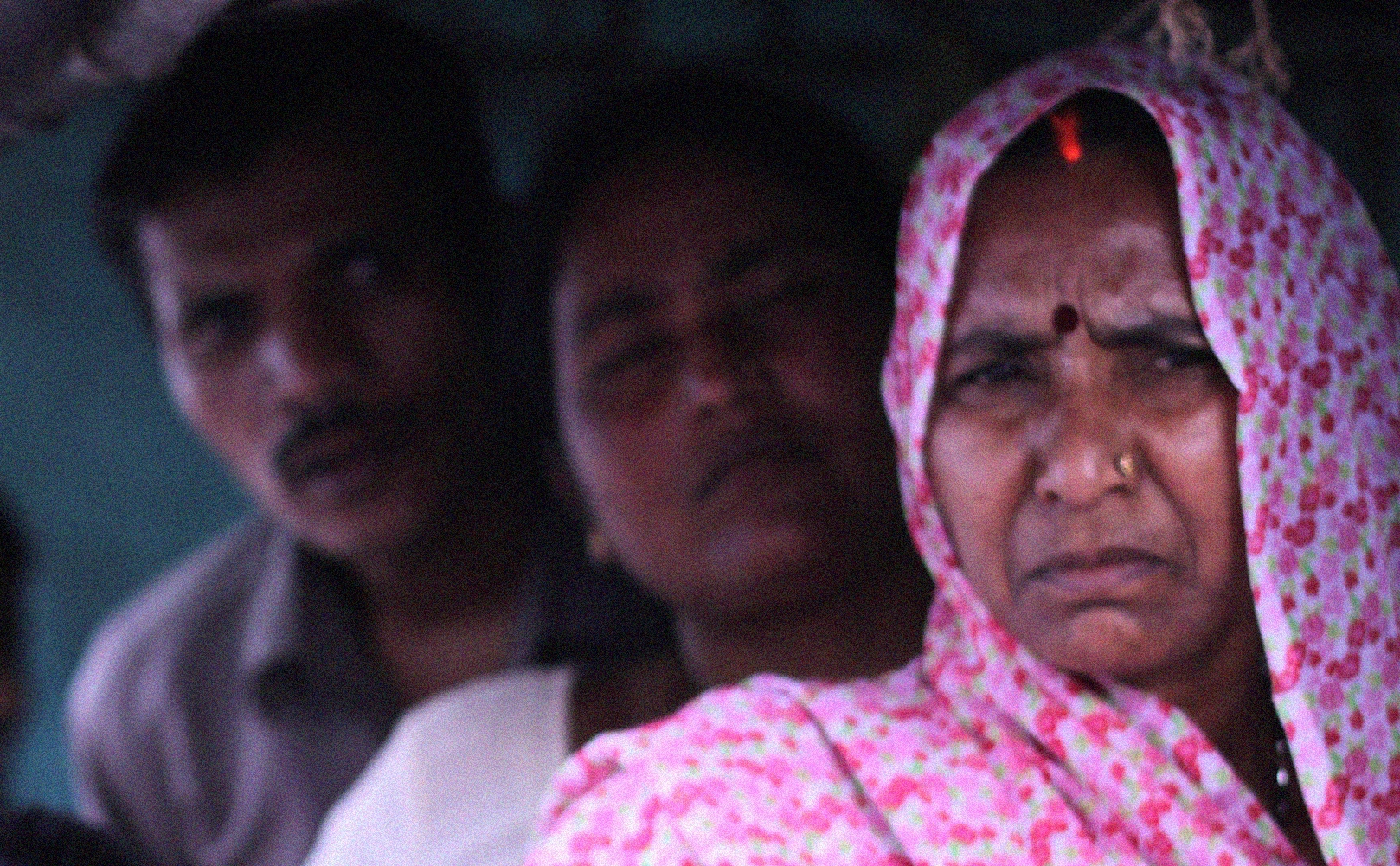 The continuous reported cases of savage rape in India were a shock to the international society recently. The violence, discrimination and inequality faced by women in India are also common in other South Asia nations, such as Nepal, Bangladesh and Pakistan. Being restrained by the traditional caste system, religious culture, poverty and gender inequality, South Asia women usually find it very difficult to recognise and live out one’s self value and dignity.

How can churches and Christians respond to the distress of women in South Asia? In light of the ministries and services of our local Christian partners among poor women and communities in India, we will try to explore how Christianity is related to Caring for the disadvantaged communities and how HK Christians can walk with them together. 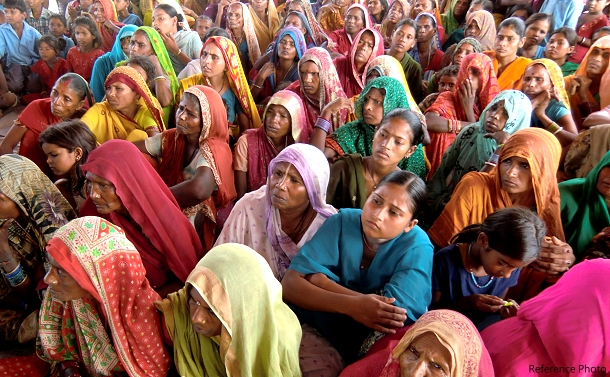