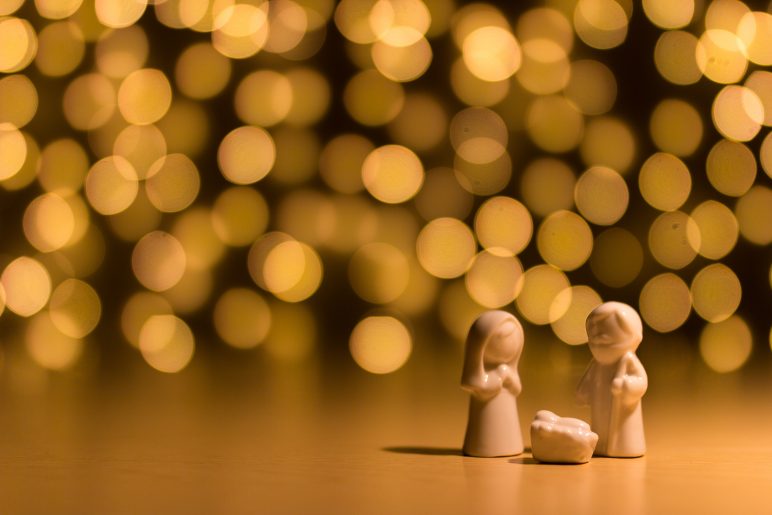 Peace be with you! I would like to share with you a little reflection of mine during this season of Christmas.

END_OF_DOCUMENT_TOKEN_TO_BE_REPLACED 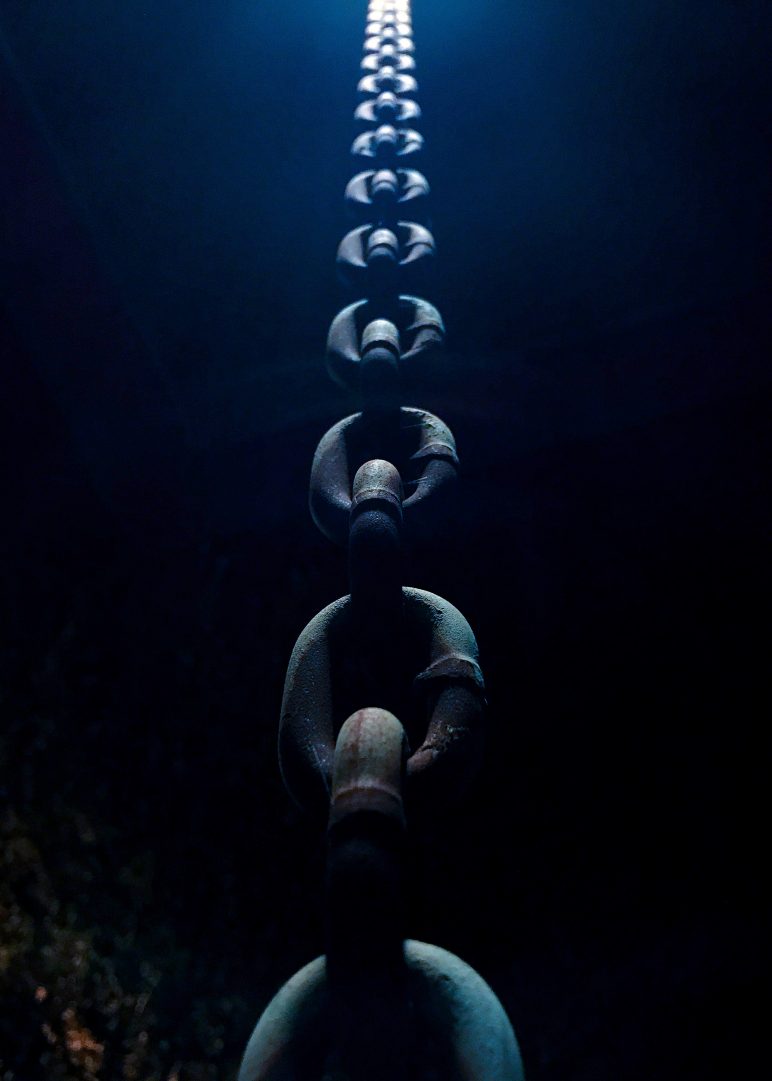 The economy of the Roman Empire was founded upon oppression and exploitation. In the early period, one third of the Empire’s population were slaves; while another third were freed slaves. There were also many people who owned no land and served no masters. These people were often employed as casual workers or day labourers. To put it simply, the relatively high economic growth during the early period of the Roman Empire was a result of exploiting manual labourers who did not have much power to fight for their own interests.

END_OF_DOCUMENT_TOKEN_TO_BE_REPLACED 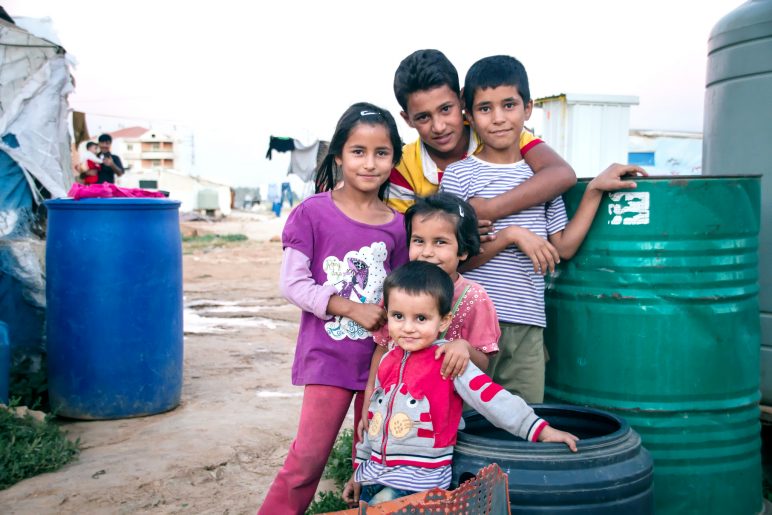