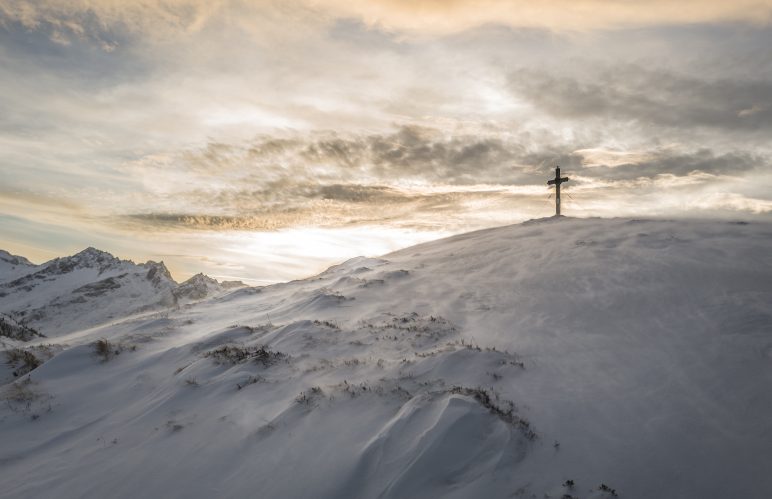 Resurrection is an eschatological idea, and Integral Mission addresses the responsibility and stewardship of Christians living on earth. Although there seems to be no apparent connection between the two, the eschatological view of Christians will affect how they interpret their missions. For instance, if a person believes that the world will be in ultimate destruction at the end days, he will put less effort in constructing a world that will be wiped out eventually. On the other hand, if the believers anticipate a forthcoming new world that is connected to and evolved from the present world, they will somehow attend to the world’s development and conservation.

Paul systematically illustrated the beliefs on resurrection in 1 Corinthians 15 with 58 verses in total. He challenged the false beliefs of the Corinthian church about resurrection with a witness record of the resurrected body of Jesus Christ (vv. 1-34) and conveyed to Corinthian Christians by metaphors the idea that there will be a new body, an utterly transformed body after the resurrection (vv. 35-44). Moreover, Paul appealed to the inseparability between the resurrection of Jesus Christ and the resurrection of Christians that the former was deemed as a paradigm for the latter (vv. 23, 48-49). So, what is so special about Jesus Christ’s resurrection that arouses believers to think about theirs? In the scriptures, it is mentioned twice that Christ has defeated death after He resurrected (vv. 25-26, 54-57). Paul wrote that “[d]eath has been swallowed up in victory” (v. 54) at the end of the chapter in reference to Isiah and Hosea in the Old Testament. For all that, what does it really mean when talking about defeating the power of death? A brief discussion in this article will not suffice, but it is worthwhile to turn to the question: If the resurrected body is a completely new body, it would mean that the “old” body, the currently living body, was stripped away in and by death; but if the resurrected body is a new body as well as a continuation of the current body, as Paul stressed, would it be more reasonable to believe in the resurrecting power of Christ who has indeed conquered death?

While 1 Corinthians 15 only talks about bodily resurrection without explicitly addressing the renewal of the world, N.T. Wright, a New Testament scholar, has embarked a theological discussion of the imminent new kingdom and new creation in light of the resurrection. Wright proposed that the Kingdom of God is not a foreign entity which is somewhere distant in the heavenly realm. His kingdom will realise on earth as in heaven to bring in a renewed world at the end days. In other words, it is both a renewal and continuation of the world that we live in. Wright drew on 1 Corinthians 15:58 to encourage Christians that whatever they do now, be it related to social construction, justice, or caring ministry, will contribute beyond their current lives into welcoming the Kingdom of God.

We easily feel defeated when we come to carrying out disaster relief and poverty alleviation or caring for the land. Yet, while we believe that God remembers our services regardless of the impacts of our work, we are reminded and encouraged by the resurrection account in 1 Corinthians 15 and the eschatological view of Wright that our stewardship of the land we live on, our service and assistance to the needy, and our pursuit of justice, are all accomplishing the Kingdom of God.