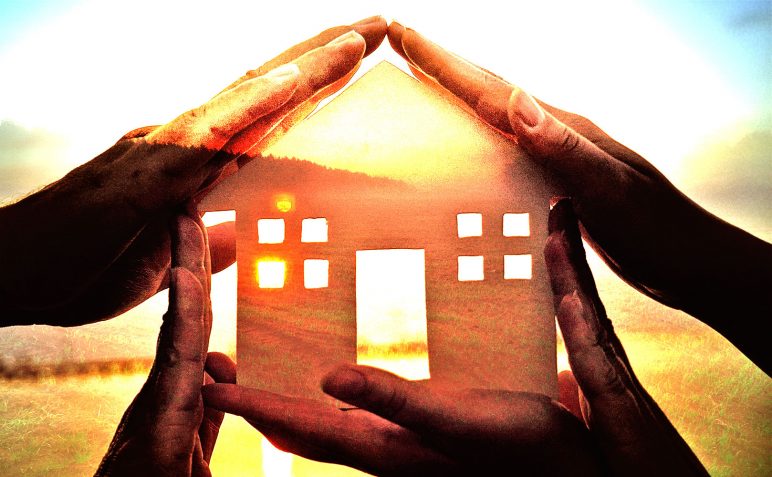 CEDAR believes that the root of poverty derives from exploitation and oppression between people due to broken relationship, a lack of sympathy towards others, and a lack of unity against poverty due to loose relationship with others. Hence, our work on development and poverty alleviation also includes reconciliation projects. Through the next two months, we will cover the topic of reconciliation in our ePrayers to reflect about our faith and work. Let’s take a look at a project in India.

Manipur, located in northeastern India, is a land of dispute. She once was an independent kingdom with about 2,000 years of history. In late 19th century, Manipur lost its sovereignty to the British. After WWII, Manipur regained its freedom for a short period of time, and later became a state of India.

Since Manipur became a part of India, the fight for independence have never ceased. Tribal groups and Indian army were in opposition to each other for a long time, countless civilians were killed. Besides conflict with the Indian government, different tribal groups have been fighting due to ethnic and religious differences, to strengthen their own power, and to fight over land resources. Deep divergence and hatred divided the ethnic groups in Manipur; such division heavily affected local development, putting people in poverty.  It also affected Christ’s Church, “brothers and sisters” from different tribal groups hated each other, enlarging the gap between them.

Having the heart of Christ, our partner, EFICOR, decided to intervene. Working with a local church network, EFICOR uses Healing the Wounds of Ethnic Conflict as tool for recreating peace. It is a Bible-based tool tailored for reconciliation work. It helps opposing parties to start honest conversation according to God’s words, to see the destruction hatred caused to life and the Church, and ultimately healing their wounds. Using the tool, EFICOR and the local churches held workshops for church leaders from different tribal groups to be reconciled.

In addition, the tool were used for reconciliation work in Rwanda genocide and D.R. Congo civil war. The workshops including experiences from these countries would encourage church leaders in Manipur. After attending the workshops, a participant named Mark*  realised the prejudice and hatred he had towards other ethnic groups. So, he decided to stop spreading hatred. On behalf of his community, he took the responsibility of asking forgiveness from other ethnic groups during the workshops. At home, he told his wife not to say bad things about other tribes in front of their children, as this would poison their hearts. Mark is planning to conduct more workshops like this to spread love and peace.

Advocating love in such a divided and abhorrent place is tough. But we give our thanks to God when we hear participants say: we hope to start with ourselves and try our best to bring peace. May the Lord bless our work and let the seeds of peace sprout and grow, transforming the divided land.

“and in one body to reconcile both of them to God through the cross, by which he put to death their hostility.” Ephesians 2:16

In chapter 2 of Ephesians, Paul starts off talking about how each of us was saved, then he points out that Jews or Gentiles are no longer separated. Through Christ, all who believes in Him are united and made one in front of God regardless of their ethnicity. Our faith is not an individual religion for individuals to come to Christ, neglecting or even hating others, but our faith brought different parts of the body of Christ together in accordance to His will; and with His power, we are reconciled. Let us bear the teaching of this verse in mind and see ourselves suffering with brothers and sisters in Manipur: