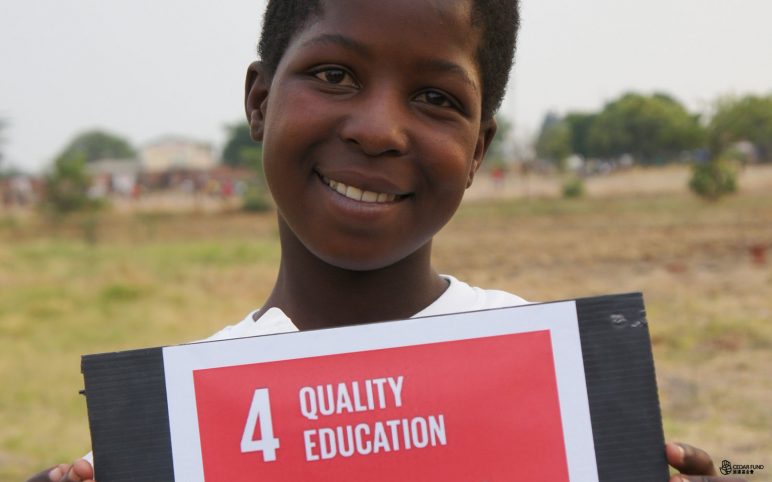 When I consider your heavens, the work of your fingers, the moon and the stars, which you have set in place, what is mankind that you are mindful of them, human beings that you care for them? You have made them a little lower than the angels and crowned them with glory and honor. You made them rulers over the works of your hands; you put everything under their feet: all flocks and herds, and the animals of the wild, the birds in the sky, and the fish in the sea, all that swim the paths of the seas. Lord, our Lord, how majestic is your name in all the earth! (Psalms 8:3-9)

Speak up for those who cannot speak for themselves, for the rights of all who are destitute. Speak up and judge fairly; defend the rights of the poor and needy. (Proverbs 31:8-9)

Lord, we’re made in your image, and loved by you. However the poor among us couldn’t enjoy the dignified lives like they should, as our personal and systematic sins had brought upon tides of oppression and destruction that made us fall short of the glory of God. We’re all part of your creation, and each of us ought to be treated equally and with dignity, where one’s rights would be protected. We as your disciples want to become the most forthright in fighting for the rights of those being stripped of it, and we want to help them to restore a virtuous life with all our might in this unjust system.

We pray that you would look after the oppressed today, who were discriminated against based on their race, gender, nationality, skin color, sexual orientation, ethnicity, religion, disability, class, etc.  We pray for your justice on earth that the rights and freedom of the oppressed would not be disturbed by governmental or private bodies, where people would observe their basic rights and support required to live. We also hope that the missionaries from around the world could get to live among them and bring back the hope in them via your Gospel.

We pray for the undeveloped regions and places that are still under the scrutiny of traditional systems. There are still numerous people oppressed by the caste system in India where those of a lower caste bare the label for life and could not move upwards; girls in northern Africa are still being forced to go through genital mutilation; and the ever increasing number of orphans and widows in third world countries. We pray that more people could receive education and breakthrough the detrimental traditions and values, and restore the equality among women and children.

We also pray that the ones living in the wealthy countries would increase their awareness of the rights of their brothers and sisters in less developed regions, and support the advocacies of local groups. We pray for perseverance in said groups that they could firmly advocate for the rights of the oppressed and underprivileged against the people with vested interests and those in power. We pray for your justice among us, in Jesus’ name we pray, Amen.