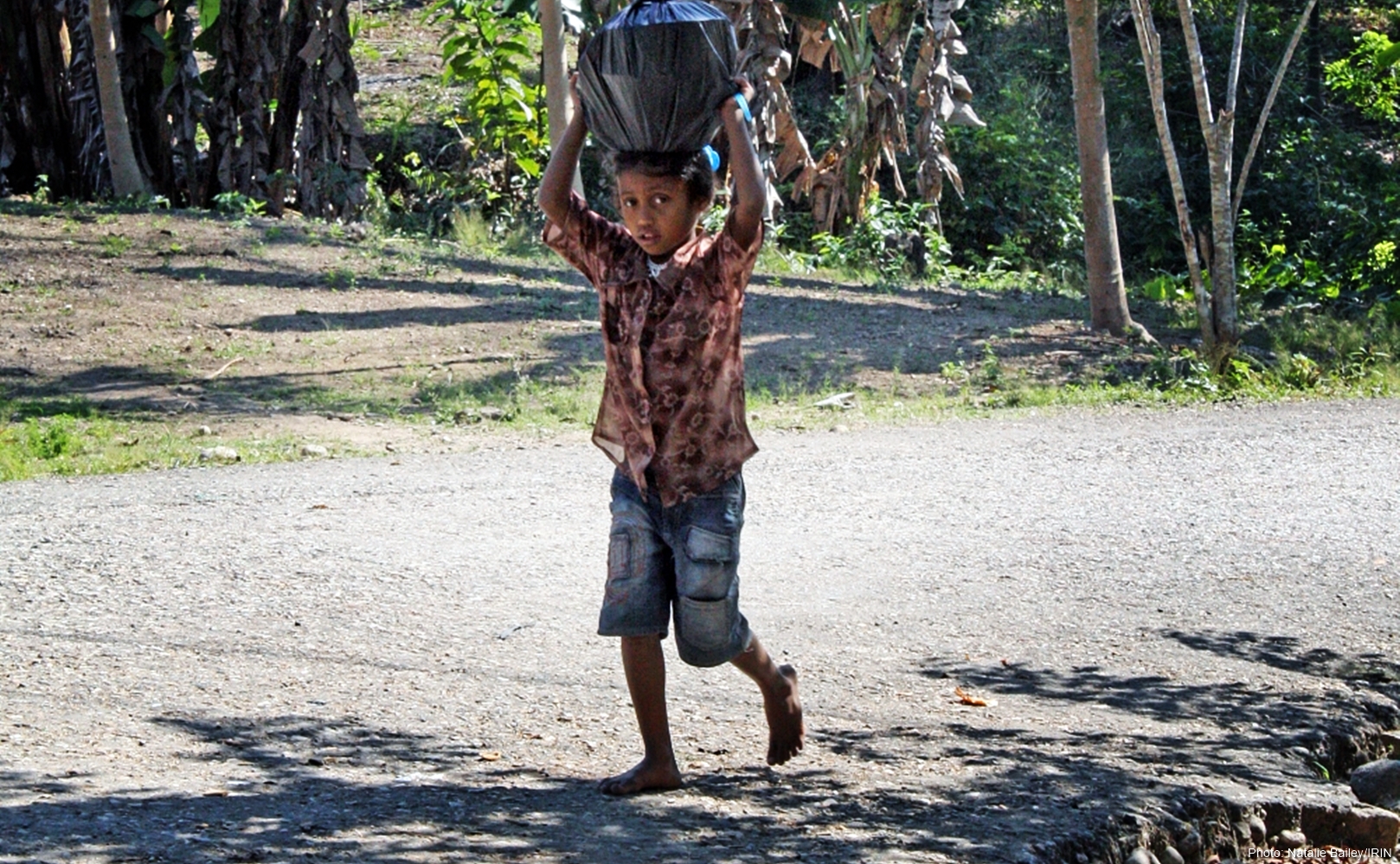 Thousands of children in Indonesia, some just 8 years old, are working in hazardous conditions on tobacco farms, as described in a report released by Human Rights Watch on 25 May. The report documents how child tobacco workers are exposed to nicotine, handle toxic chemicals, use sharp tools, lift heavy loads, and work in extreme heat. The work could have lasting consequences for their health and development.

Indonesia is the world’s fifth-largest tobacco producer, with more than 500,000 tobacco farms. Human Rights Watch conducted field research in four Indonesian provinces, including the three responsible for almost 90 percent of the country’s annual tobacco production: East Java, Central Java, and West Nusa Tenggara. Many child tobacco workers started working by age 12 throughout the growing season on small plots of land farmed by their families or neighbors.

The children workers often reported nausea, vomiting, headaches, or dizziness, all symptoms consistent with acute nicotine poisoning from absorbing nicotine through their skin. Research on smoking suggests that nicotine exposure during childhood and adolescence may affect brain development.

Many child tobacco workers said they mixed and applied pesticides and other chemicals. Pesticide exposure has been associated with long-term and chronic health effects, including respiratory problems, cancer, depression, neurologic deficits, and reproductive health problems.

Few of the children or their parents understood the health risks or were trained on safety measures. Work in tobacco farming has also interfered with schooling for some children.

Tobacco companies in Indonesia have shown little response to urges to drastically improve child labour policies and practices. Under human rights norms, tobacco companies have a responsibility to ensure that the tobacco they purchase was not produced with hazardous child labor.

In Indonesia every year around 220,000 of her people are killed by tobacco-caused diseases, while more than 2,600,000 children and more than 53,000,000 adults continue to use tobacco each day. More children smoke , and more people die in Indonesia than on average in middle-income countries.

“This is what the Lord Almighty says: ‘Once again men and women of ripe old age will sit in the streets of Jerusalem, each of them with cane in hand because of their age. The city streets will be filled with boys and girls playing there.'” (Zechariah 8:4, 5)

God would rather have children play in safe public areas than harvest tobacco in dangerous corporate farms.