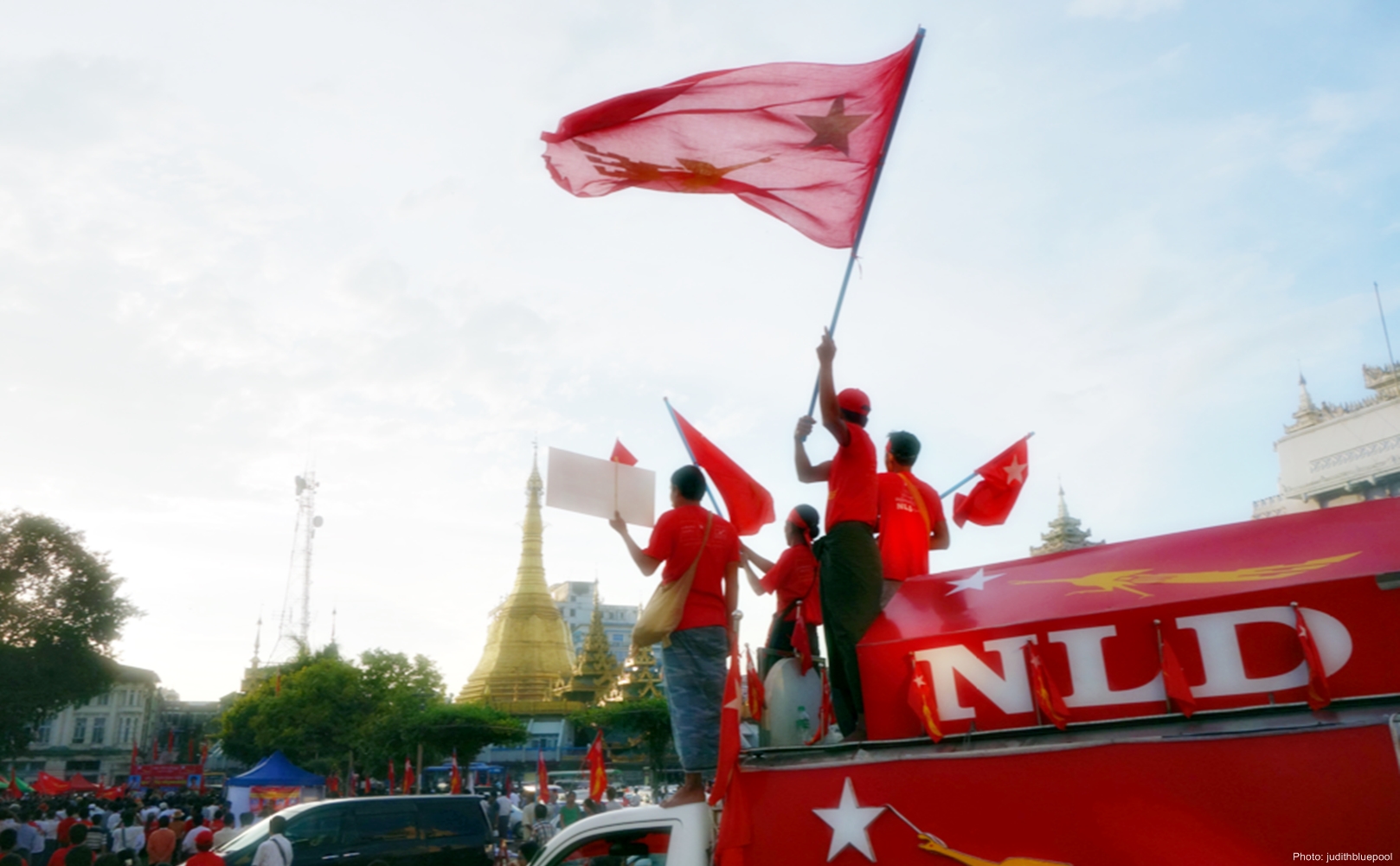 The first freely elected parliament of Myanmar in 50 years has held its opening session. Hundreds of new members of parliament (MPs) had taken their seats from November’s historic election.  80% of them are from the National League for Democracy (NLD), led by Aung San Suu Kyi, and the rest are occupied by smaller parties.  But a quarter of all seats are reserved for the military which also retains control of key ministries.

The new parliament marks a momentous political shift for a country that was choked by the oppressive junta for decades. Many of the NLD MPs have served prison time in Myanmar’s long struggle for democratic change. They are of diverse background with singers, lawyers and businessmen among their ranks. But few have any experience of the cut and thrust of Myanmar’s complex parliamentary process.

They will need to show the country’s 51 million people that they can deliver the “change” that was the sole message of Suu Kyi’s election campaign. MPs from NLD said that they “will work to get human rights and democracy as well as peace”. Another MP from the minority Kachin State Democracy Party said a seat in parliament was “a good opportunity for us to speak out for the ethnic people and demand indigenous rights”.

The parliament will nominate in late March a new president to replace the incumbent, Thein Sein (a former general). Suu Kyi is barred from the position by a military-scripted constitution because she married and had children with a foreigner. However, she has vowed to rule “above” the next leader.

It was estimated that the new government will face challenges, including luring investment, building infrastructure, cutting red tape, battling corruption, and improving education. It needs to work to end insurgencies by ethnic groups seeking greater autonomy and show the international community it is serious about protecting minority rights. [BBC, MingPao, SCMP, Bloomberg]

“I urge, then, first of all, that requests, prayers, intercession and thanksgiving be made for everyone – for kings and all those in authority, that we may live peaceful and quiet lives in all godliness and holiness.” (1 Timothy 2:1,2)

All governments, whatever they are democratic or dictatorial, must be accountable to the Lord. All people in the society in any races, social status or religions are accountable to God as well. In Roman Empire, most Christians were disadvantaged and being despised in the society, but Paul believed that their prayers can affect the ruler of Roman Empire and help bring peace to the people. We should recognize that prayer is a way for God to rule over His world.