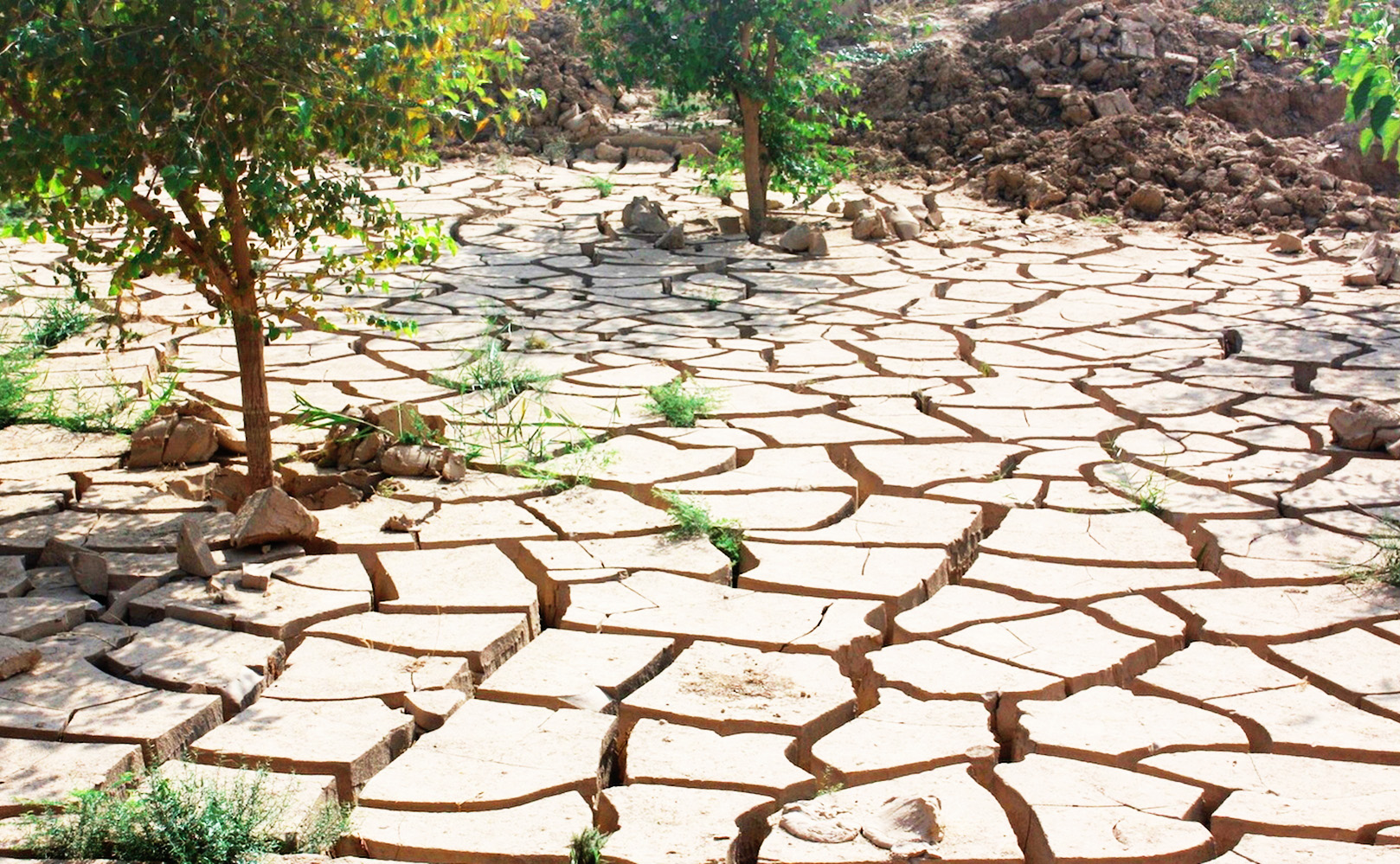 A recent report released by World Bank says climate change is already preventing people from escaping poverty. The world must pair efforts to stabilise climate change with programmes to eliminate poverty if vulnerable people are to be kept from falling back into hardship as rising temperatures wreak havoc on food security and livelihoods. As many as 100 million people could slide into extreme poverty by 2030 because of rising temperatures, which are caused by greenhouse gas emissions.

The report, released ahead of the international climate conference in Paris November 30-December 11, finds that poor people are already at high risk from climate-related shocks, including crop failures from reduced rainfall, spikes in food prices after extreme weather events, and increased incidence of diseases after heat waves and floods. According to the report, the poorest people are more exposed than the average population to climate-related shocks such as floods, droughts, and heat waves, and they lose much more of their wealth when they are hit. This report sends a clear message that ending poverty will not be possible unless we take strong action to reduce the threat of climate change on poor people and dramatically reduce harmful emissions.

Poor people and poor countries are most vulnerable to climate change as they have limited assets, skills and knowledge to overcome the effects. Policy analyst said the world’s poorest are receiving the least amount of climate-change financing to help them adapt to climate-related shocks. In Bangladesh alone, an estimated 38 million lives are at risk between now and 2050 because of climate-change related disasters. For families living in extreme poverty, with fragile access to safe water, good sanitation and hygiene, these lengthening dry seasons and intensifying monsoons wipe out years of work and further entrench the cycle of poverty. Safeguarding basic services including clean water, sanitation and hygiene helps communities recover faster and become more resilient to climactic extremes. National governments in developing countries need more support in designing and implementing projects to help eradicate poverty while building communities’ resilience to climate change, as well as financing. [IPS, Guardian]

“He made the earth by his power; he founded the world by his wisdom and stretched out the heavens by his understanding.” (Jeremiah 51: 15)