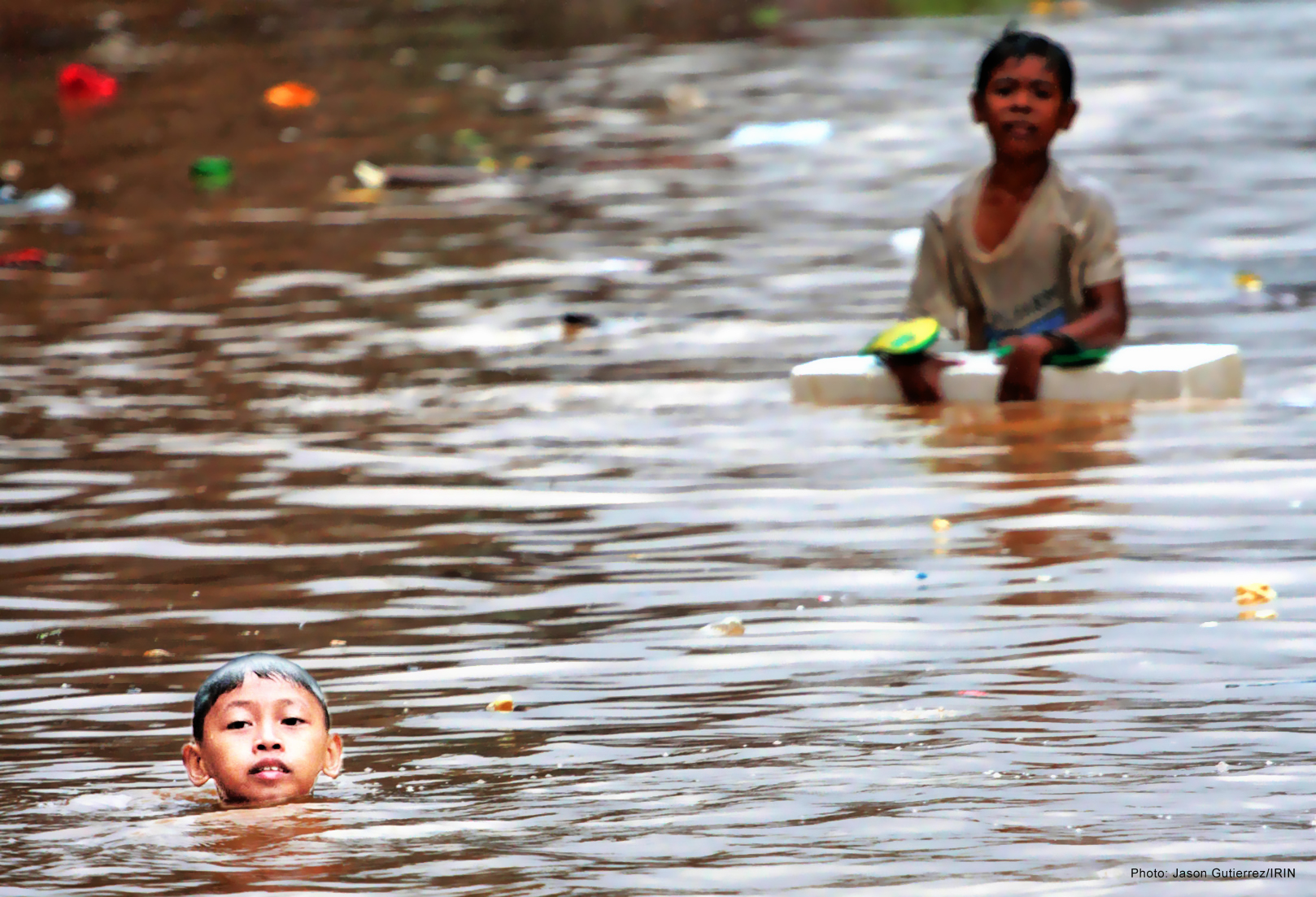 “The first time I went inside, I was 14 years old. I was scared. I kept thinking what would happen to me if something went wrong.”

According to a recent report released by a human right organization, thousands of children in the Philippines risk their lives every day mining gold. Children work in unstable 25-meter-deep pits that could collapse at any moment. They mine gold underwater, along the shore, or in rivers, with just a simple oxygen tubes in their mouths. When they process gold, they often come into contact with mercury, a toxic metal, risking irreversible health damage from mercury poisoning.

The Human Right organization interviewed 65 child miners about their work in artisanal and small-scale gold mines. The children described how they were terrified when climbing down shafts or diving into pits. They complained about the adverse health effects of the work, such as back pain, skin infections, and muscle spasms consistent with symptoms of mercury poisoning. They also interviewed witnesses to a fatal mining accident, in which a 17-year-old boy and his adult brother were asphyxiated in a deep pit mine in September 2014.

The government’s lack of concrete action reflects not only insufficient staff and technical capacity, but also a lack of political will by national and local officials to take measures that will not be well-received by the local population in impoverished areas, or by mine owners and traders that rely on child labour. [HRW]

Jesus said, “Let the little children come to me, and do not hinder them, for the kingdom of God belongs to such as these.” (Mark 10:14) He so loves the children. Let us pray for His protection and rescue to those children living at risk.

✞ God will protect the impoverished families in the Philippines, save the children from danger and risk and help them to return to school.

✞The Philippine Government will strengthen their regulations and measures to stop child labour and protect the children from risk.