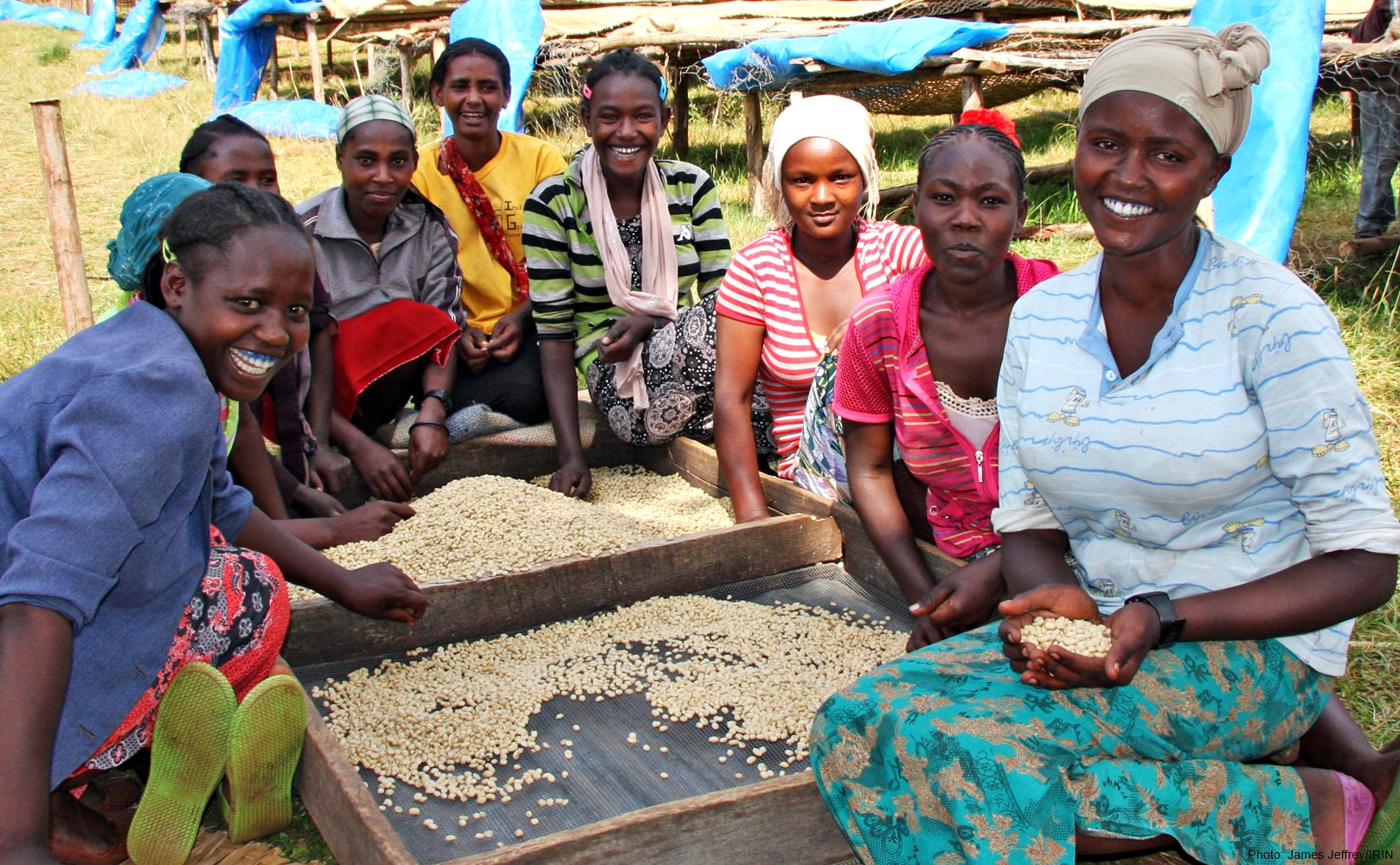 The significance of cooperatives serving as associations and enterprises has been recognised, because through which citizens can effectively improve their lives while contributing to the economic, social, cultural and political advancement of their community and nation. Cooperatives have also been recognised as a distinct and major stakeholder in both national and international affairs.

People-centred, principle-driven, member-owned businesses cooperatives have a long tradition of promoting equality. Members have equal voting rights and access to the products and services of the cooperatives, as well as to an equitable distribution of surpluses. In addition to creating a viable enterprise model that generates productivity and income, cooperatives are well placed to help tackle social inequalities, discrimination and exclusion based on gender, age, race, ethnicity, sexual orientation and differential abilities.

In the United States, many new immigrants find it difficult to get a reasonably paid job due not only to language barrier, but also low awareness of their rights as workers. They are often victims of exploitation and poor working conditions. The cooperatives model could be an efficient way to create meaningful and decent jobs for workers, providing a work environment that upholds the values of equity, dignity, and mutual respect, where they also enjoy fair wages and long-term and stable jobs.

Many new immigrants earn better wages and work less hours after joining the cooperatives. Moreover, members of cooperatives went from being paid employees to co-owners of a business, in which they are provided with a leadership opportunity. Participants are part of a team and they hold each other accountable for their work. Employment has become an opportunity for human capital development and not just a job.

Cooperatives help reduce inequality by empowering people and offer people a dignified and sustainable way to make a living. They can play a major role in poverty reduction. (ILO1, ILO2, UN)

“You have planted much, but harvested little. You eat, but never have enough. You drink, but never have your fill. You put on clothes, but are not warm. You earn wages, only to put them in a purse with holes in it.” (Haggai 1: 6)

This passage might speak in a different way to the readers of today! Most people believe the saying that “you reap what you sow”. Ironically, many people don’t receive a reasonable pay for their hard work under today’s economic system, particularly those grassroots and disadvantaged labour. They can only keep silence when facing exploitation from their employers. The harsh criticism against social injustice and oppression of the poor from the prophets in the old days has reminded us not to turn a blind eye to such situation.

Worthiness of labour should be acknowledged and respected. Work should help people to develop their potential and recognise their dignity and worthiness. Pray that there will be more alternative economic models which promote the value of equality, dignity and mutual respect.