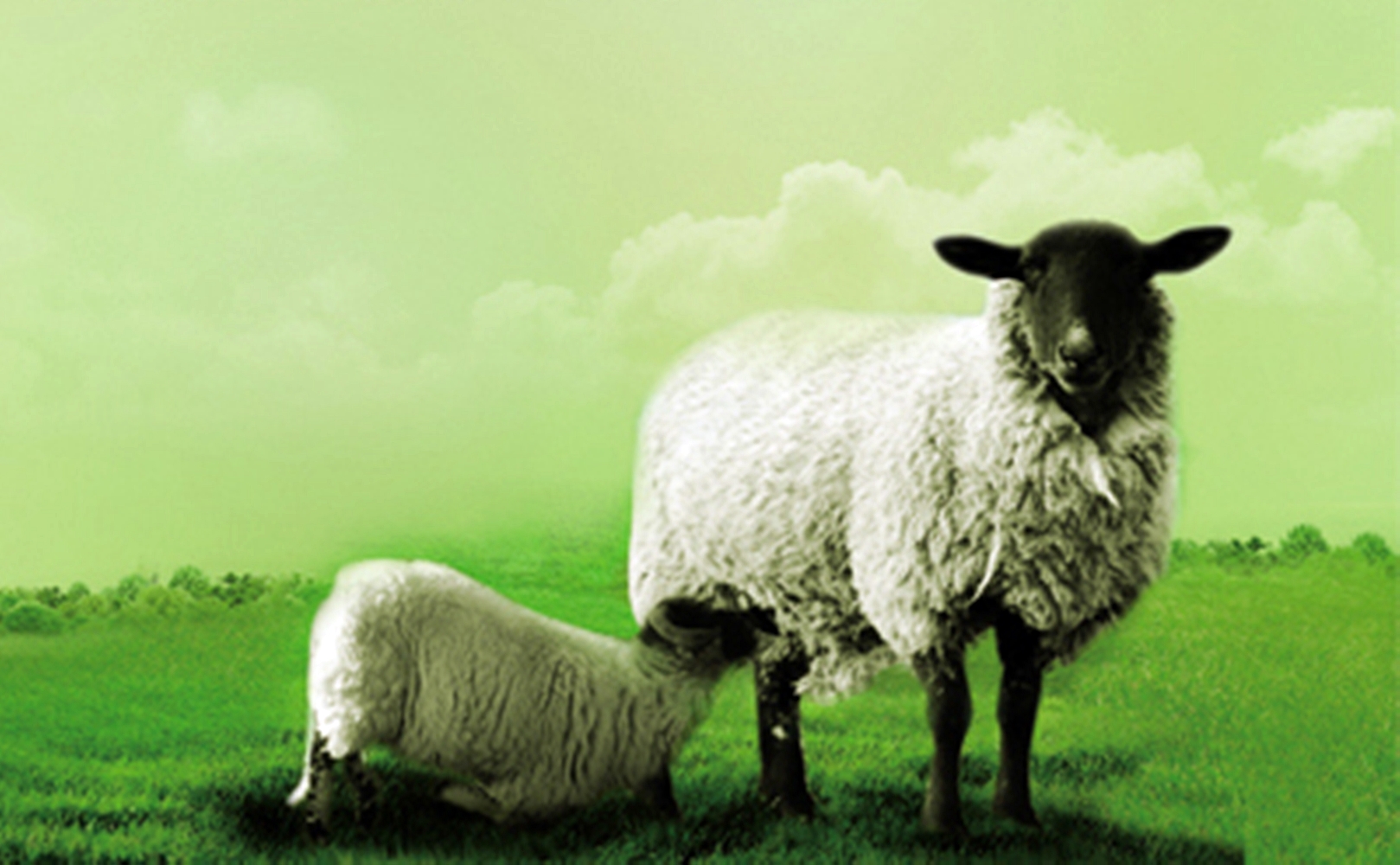 During Chinese New Year, people would bless each other with good will. CEDAR Fund has also prepared some special red packets for you to send blessings to children and those struggling in distress.

According to the lunar calendar, the coming Chinese New Year will be the Year of the Sheep. Historically and culturally speaking, ethnic Chinese had been profoundly influenced by the “sheep” in relation to community livelihood. The character 「羌」 depicts a tribe of shepherds in ancient north west China. According to oracle bone script, the character 「羌」 comprised of 「羊」 ( “sheep” ) and 「人」( “a human form” ) . In ancient time, the tribe of 「羌」 had already practised sheep totem worshipping. There were the former ancient 「羌」and the latter ancient 「羌」which existed prior to and after the era of the Epoch of Spring and Autumn ( B.C. 770~403 ) and the Epoch of Warring States ( B.C. 403~221 ) respectively. After the unification by Qin ( B.C. 221~206 ), the former ancient 「羌」 joined tribes from the east and formulated as the embryonic entity of the tribe of Han （「漢」）—major ethnic group among Chinese.

Luxuriant Dew of the Spring and Autumn Annals composed by Dong Zhong Shu ( B.C. 179~104 ), a Western Han Dynasty ( B.C. 202~9 A.D. ) scholar who promoted Confucianism, read: “The sheep has horn, but would not use it to offend. This is like kindness. When the sheep is caught or killed, it would not utter a sound. It seems it has no fear to die for righteousness. The lamb will kneel down to take milk from the mother, a sign of respect and manner (paraphrase rendition).” Thus three core virtues in Confucianism are all found in the behaviour of the sheep: benevolence, righteousness, and courtesy.

A folklore from southern Hebei province tells a man who taught his nephew on filial piety by taking him to learn shepherding. The nephew was moved and regretted as he once witnessed how the lamb took milk from its mother. The man then gave his nephew a lamb as he returned home. This approach of nurturing young generation became a custom since then.

Concepts and values on family have changed quite a lot in the wake of the rise of individualism. Though one does not want to be restricted by family and conventional ways of thinking, who does not long for a family abounded with love and acceptance? Grateful and generous, to God and to fellow human, is it not a spirit emphasised in the Bible as well as the Chinese culture? Let us live out such core values!

In reality, many have only their broken families. There are also people being separated involuntarily owing to wars and disasters. They could not even enjoy family union like we do during Chinese New Year. Do we remember these neighbours among the house of God and the Kingdom of God?

Is it a pure coincidence that the pictograph 「義」 was constructed with the sheep「羊」 positioned above and I 「我」down below. “When the sheep is caught or killed it would not utter a sound. ” Why did Jesus choose to die this way? The righteousness of God reaches far beyond what we, as human, seek to pursue. Perhaps we have not yet comprehended the heart of God. The world is encountering tribulations again. And again people hope to solve the problems with their own wisdom. Is there a better way out than looking up humbly to the lamb on the throne?

“…coming out of the great tribulation…They shall hunger no more, neither thirst anymore; the sun shall not strike them, nor any scorching heat. For the Lamb in the midst of the throne will be their shepherd, and he will guide them to springs of living water, and God will wipe away every tear from their eyes.” ( Rev. 7 : 17~17. ESV )