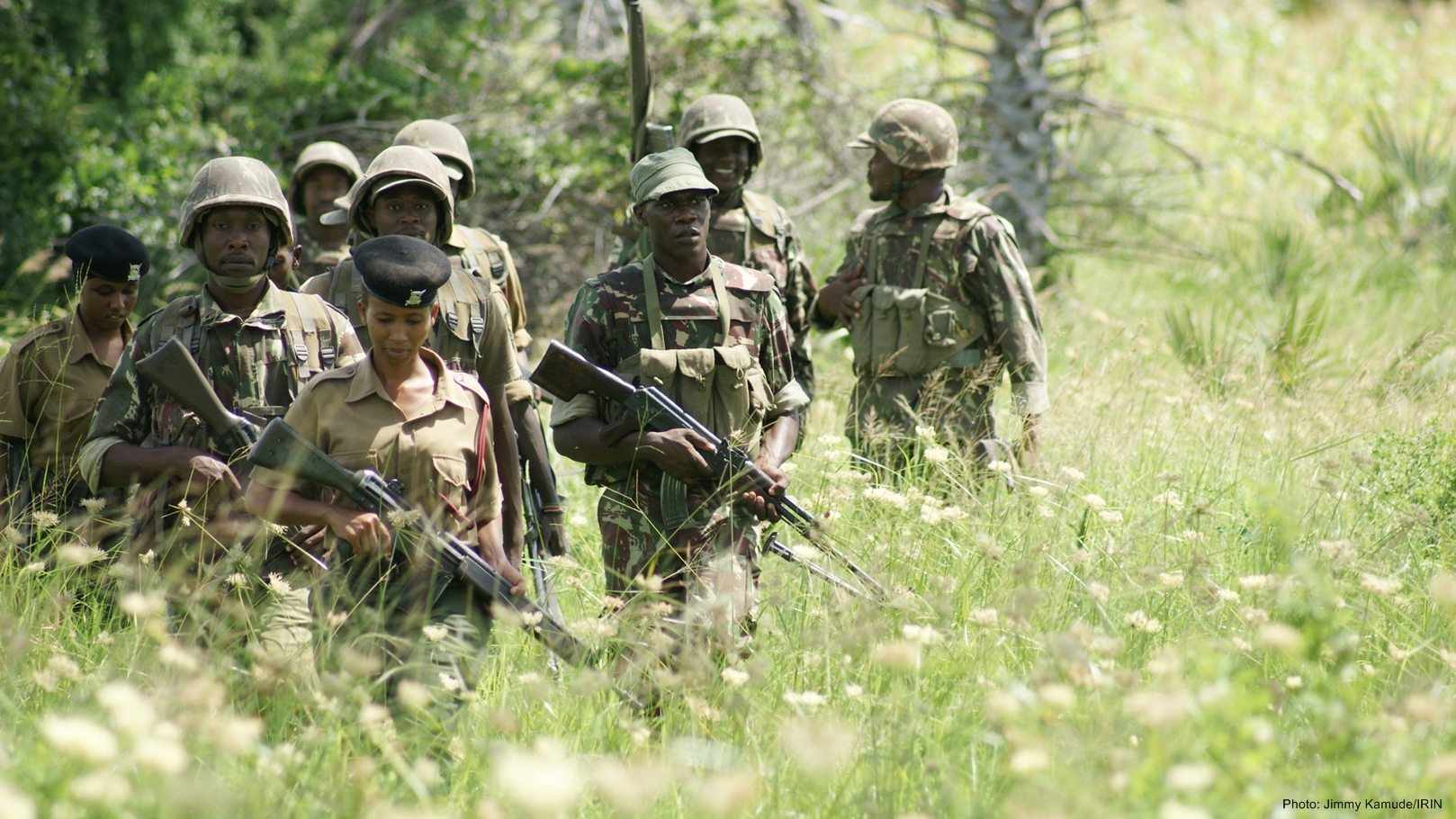 The proposals to amend security laws followed two attacks on civilians in Mandera county, which borders Somalia, for which the militant Islamist Somali-based group Al-Shabaab claimed responsibility.  In November 2014, and early December 2014, attackers killed a total of 64 civilians (many of whom were Christians), apparently discriminating among people on the basis of religion.

The security amendments add new criminal offenses with harsh penalties, limit the rights of arrested and accused people, and restrict freedoms of expression and assembly.

Kenya’s security forces have been long criticized for their violations of human rights, especially since October 2011, when troops entered Somalia for military operations against Al-Shabaab.

The way that the Anti-Terrorism Police Unit (ATPU) used in their counter-terrorism operations has raised media’s concern. In an early December 2014 news report, anonymous ATPU members were interviewed saying they had participated in the extrajudicial killing and forced disappearance of suspects. Kenyan authorities have not taken necessary investigative action.

Meanwhile, authorities did not carry out reforms to improve oversight and accountability for abuses, which the government promised in 2010, after adopting a new constitution.

Kenya’s constitution requires a referendum to pass any new law that limits rights protected by the constitution. But no referendum was proposed this time for this security bill.

The now effective anti-terror measures include:

Besides security abuses, Kenya’s ordinary people are also facing perennial physical hardships.  Close to half the population is below the poverty line.  Climate change, war, and growing populations put increased pressure on dwindling resources.  Droughts, which used to come every decade in the region, now become more frequent and occur every few years.  Nearly 1.3 million Kenyans are going hungry.  Hungry people are crossing into Somalia seeking pasture and water.  Meanwhile it is well known that President Uhuru Kenyatta’s family is among the 10 top richest people in Kenya. [HRW, BBC]

“For rulers hold no terror for those who do right, but for those who do wrong. Do you want to be free from fear of the one in authority? Then do what is right and you will be commended. For the one in authority is God’s servant for your good. But if you do wrong, be afraid, for rulers do not bear the sword for no reason. They are God’s servants, agents of wrath to bring punishment on the wrongdoer.”   (Romans 13:3, 4)

God has given men produce of the land as food.  It is just common sense to reject eating anything rotten to protect health and life.  If the authority has become rotten, pursuing evil instead of good and justice, could citizens remain silent and docile and not questioning the government’s legitimacy and usefulness?