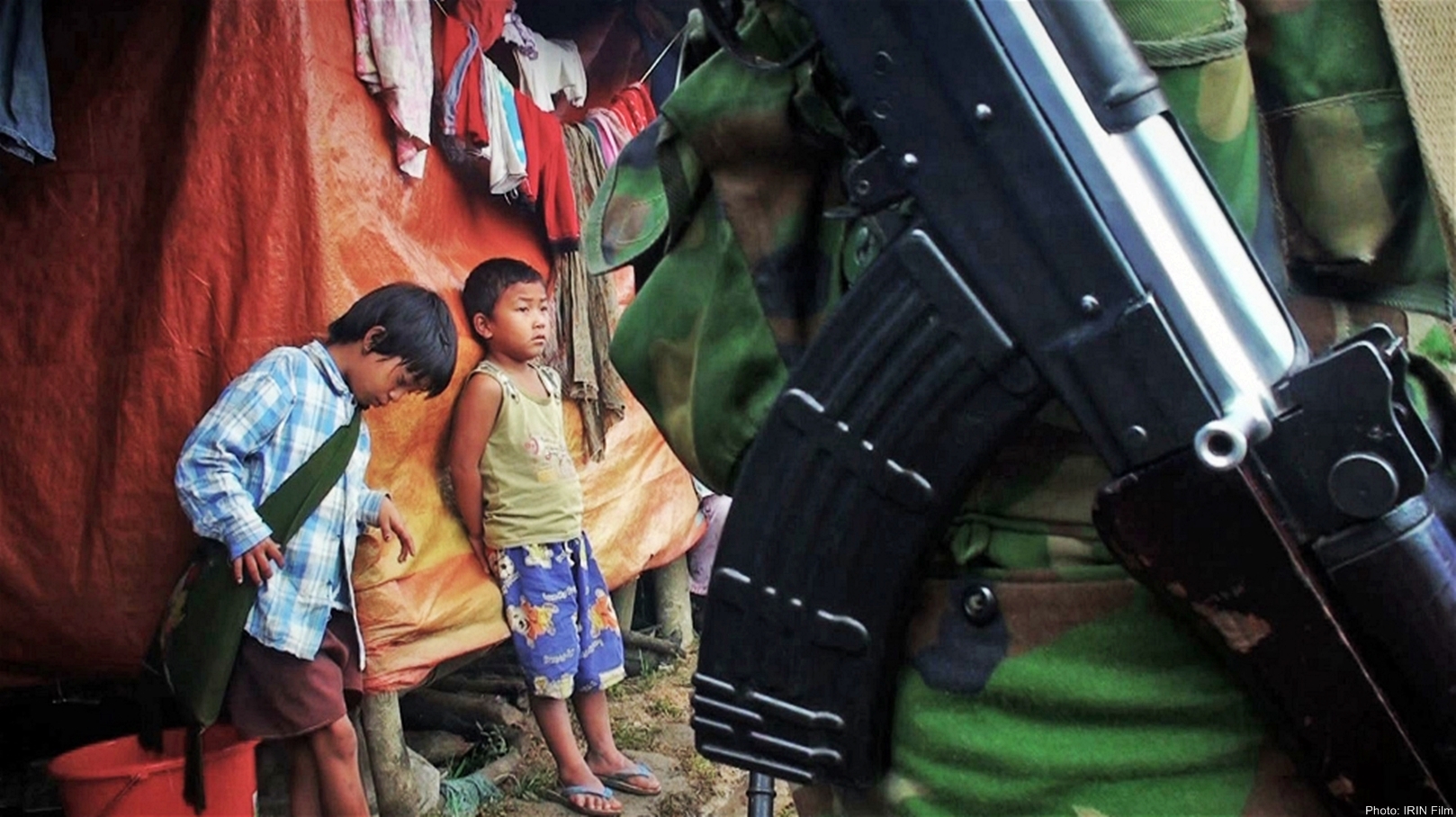 It is estimated that there are approximately 375,000 migrant children in Thailand, including children of migrant workers from neighboring countries, and children who are refugees and seeking asylum. The largest groups of child refugees are from Burma, many of whom fled with their families from Burmese army attacks in ethnic minority areas, and from sectarian violence against Muslims in Arakan State (western Burma).  Other refugees are from Pakistan, Sri Lanka, Somalia, and Syria.

Migrants from the neighboring countries of Burma, Cambodia, and Laos tend to be detained only for a short duration after they are arrested. They are soon deported or otherwise released. However, refugee families from non-contiguous countries face the choice of remaining locked up indefinitely with their children, waiting for months or years for the slim chance of resettlement in a third country, or paying for their return to their own country, where they fear persecution.

Detention conditions in Thailand imperil children’s physical health. The children rarely get the nutrition or exercise they need. Parents have to pay exorbitant prices for supplemental food smuggled from the outside to try to provide for their children’s nutritional needs. By failing to provide adequate nutrition and opportunities for exercise and play, Thai authorities are violating international standards of children rights.

Immigration detention harms children’s mental health by exacerbating previous trauma and contributes to lasting depression and anxiety. The children enjoy no formal education while in detention. They are routinely held with unrelated adults in violation of international law, being crammed into packed cells with poor ventilation and limited space for recreation. They are regularly exposed to violence, suffering from the fights between detainees or the use of force by guards, and sometimes get physically hurt. Children may have to sleep sitting up. Even where children have room to lie down, they routinely reported sleeping on tile or wood floors, without mattresses or blankets, surrounded by strange adults.

Prolonged detention is depriving children of the capacity to grow and thrive mentally and physically.

Thailand faces numerous migration challenges posed by its location and relative prosperity, and is entitled to control its borders. However, any kind of control should be done in ways that uphold basic human rights. [HRW1, HRW2]

The dreadful state and deterioration of human relationship from Cain to Lamech was clearly and awfully described; Lamech did not hesitate to hurt and kill even young people to protect his own interests.  Jesus’ way to renew human relationship was the unbelievable principle of cancelling people’s debts and letting them go, for as many as seventy-seven times! (Mt. 18: 21 – 35).

Pray that the Thai Government would: